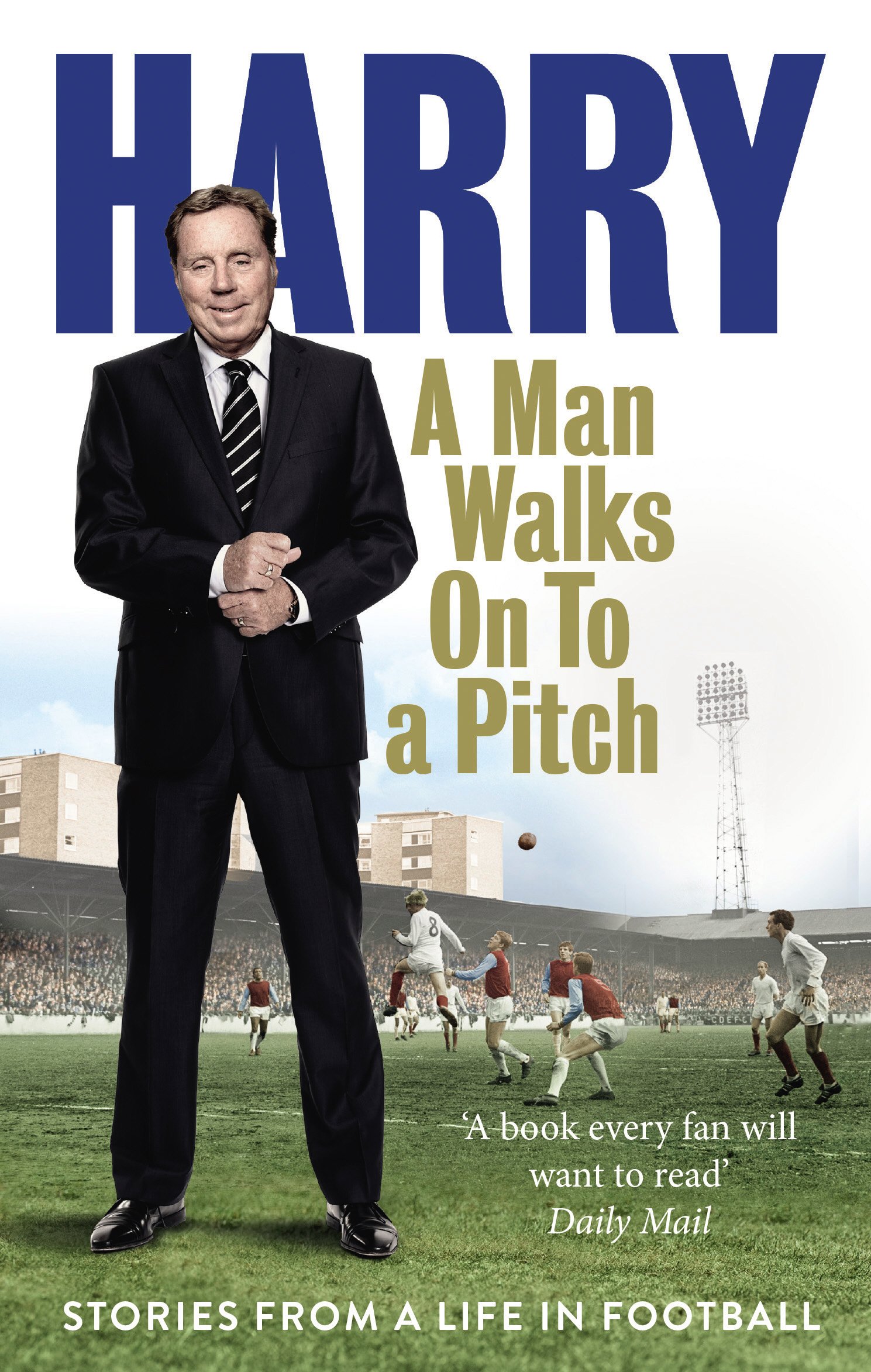 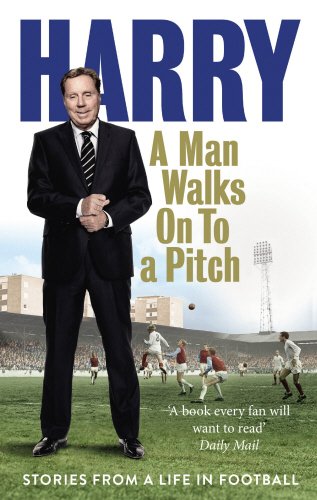 A Man Walks On To a Pitch: Stories from a Life in Football

‘When a man walks on to a pitch there’s at all times a chance something magic can happen, that’s what keeps us coming back…’

In A Man Walks On To a Pitch, Harry shares a lifetime’s experience of obsessing over football, all through which he has seen it all first hand – the good, the bad and the improbable. Harry started in an age where players were odd blokes who might live to tell the tale the same street as you and earn a similar wage. Now he manages in an era of player power, multi-million pound wages and teams assembled from around the world.

As he shares stories of probably the most legends and journeymen he played, coached, argued and drank with, Harry picks a team for each decade from the 1950s to the present. He gets to the heart of what was right and incorrect with each era and explores the changes in the game from lifestyle to tactics. He weaves his choices along side unforgettable tales from the training pitches, boot rooms and card schools.

There are tales of the untutored genius of Duncan Edwards and Tom Finney, legendary tough Scots like Bobby Collins, Dave Mackay and Billy Bremner, the world-beaters of 1966, unpredictable one-off wizards from Sir Stanley Matthews to Matt Le Tissier, natural-born goalscorers from Greaves to Dalglish and the greatest foreign players to grace our game from Trautmann to Bergkamp. It is without doubt one of the best informal histories of the British game you’ll ever read.

Be the first to review “A Man Walks On To a Pitch: Stories from a Life in Football” Cancel reply