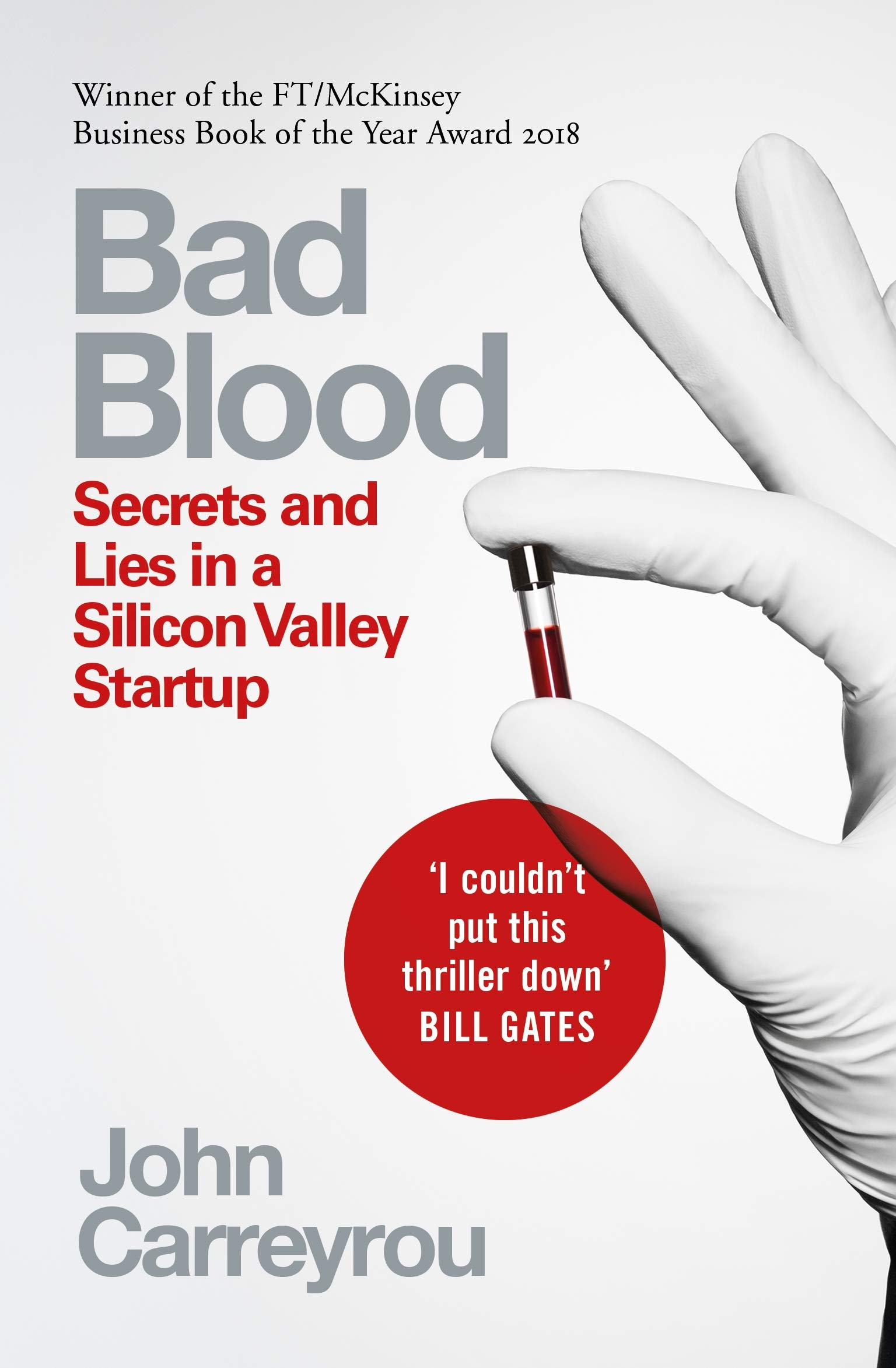 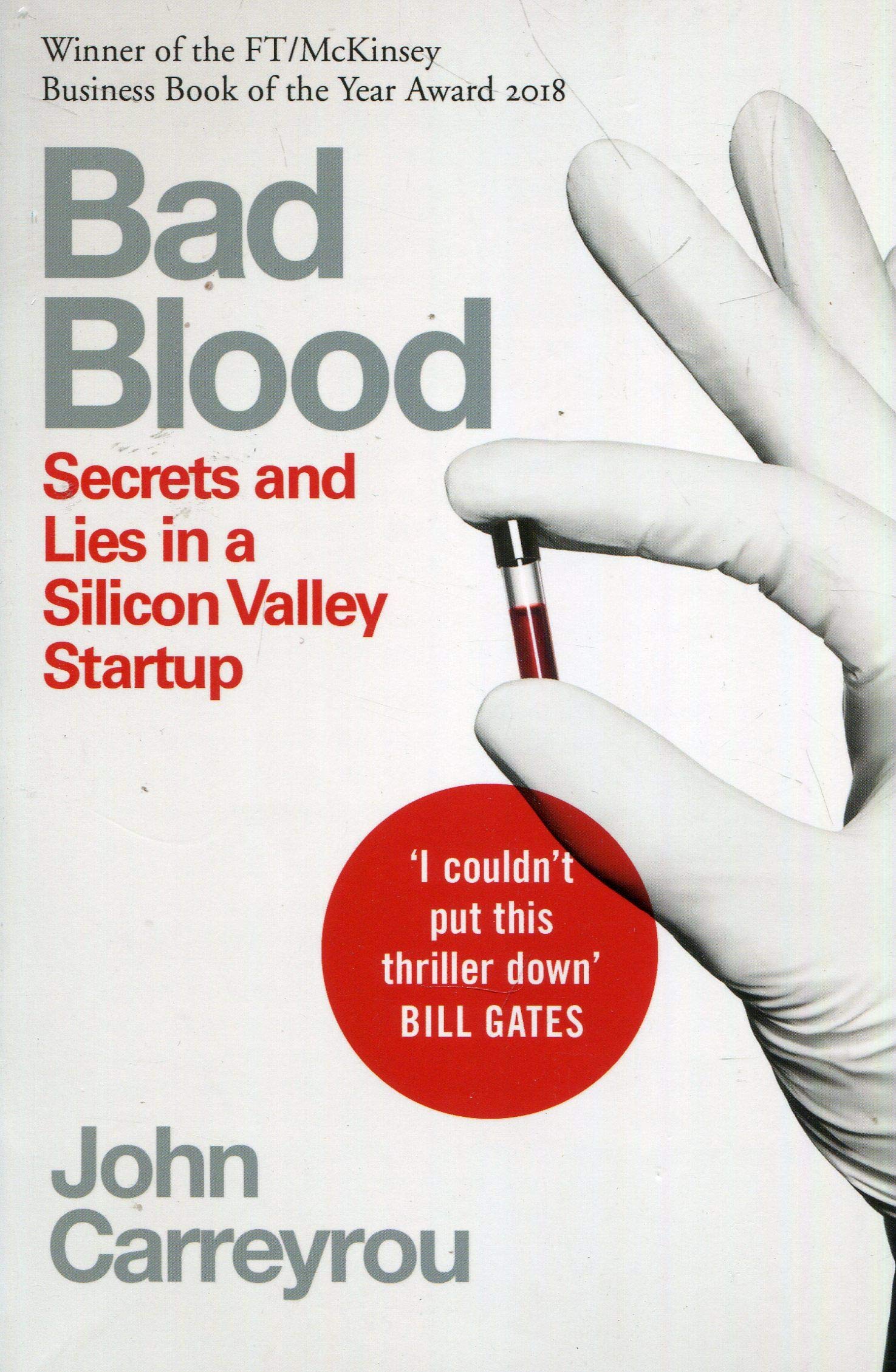 Bad Blood: Secrets and Lies in a Silicon Valley Startup

The full inside story of the breathtaking upward push and shocking collapse of Theranos, the multibillion-dollar biotech startup, by the prize-winning journalist who first broke the tale and pursued it to the end, regardless of pressure from its charismatic CEO and threats by her lawyers.

In 2014, Theranos founder and CEO Elizabeth Holmes used to be widely seen as the feminine Steve Jobs: a brilliant Stanford dropout whose startup “unicorn” promised to revolutionize the medical industry with a machine that would make blood testing significantly faster and easier. Backed by investors such as Larry Ellison and Tim Draper, Theranos sold shares in a fundraising round that valued the company at more than $9 billion, putting Holmes’s worth at an estimated $4.7 billion. There used to be only one problem: The technology did not work.

In Bad Blood, John Carreyrou tells the riveting story of the most important corporate fraud since Enron, a tale of ambition and hubris set amid the bold promises of Silicon Valley.

Now to be adapted into a film, with Jennifer Lawrence to star.

Be the first to review “Bad Blood: Secrets and Lies in a Silicon Valley Startup” Cancel reply