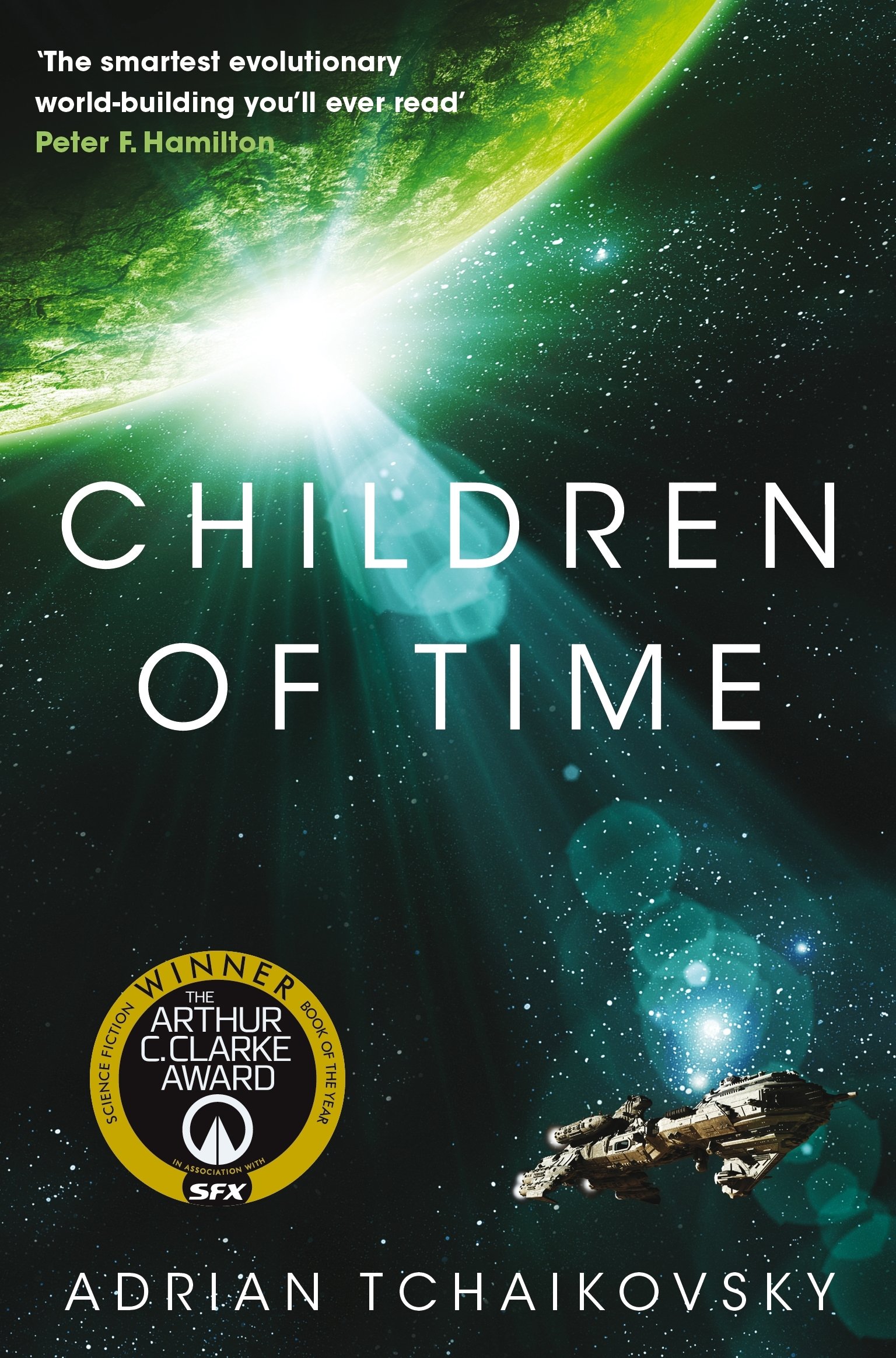 Adrian Tchaikovksy’s critically acclaimed, stand-on my own novel Children of Time, is the epic story of humanity’s battle for survival on a terraformed planet.

Who will inherit this new Earth? The last remnants of the human race left a dying Earth, desperate to find a new home some of the stars. Following in the footsteps of their ancestors, they discover the greatest treasure of the past age – a world terraformed and prepared for human life.

But all isn’t right in this new Eden. In the long years since the planet used to be abandoned, the work of its architects has borne disastrous fruit. The planet isn’t looking ahead to them, pristine and unoccupied. New masters have turned it from a refuge into mankind’s worst nightmare.

Now two civilizations are on a collision course, both testing the boundaries of what they’ll do to live on. As the fate of humanity hangs in the balance, who are the true heirs of this new Earth?

‘Children of Time is a joy from begin to finish. Entertaining, smart, surprising and hastily human.’ – Patrick Ness, creator of A Monster Calls.