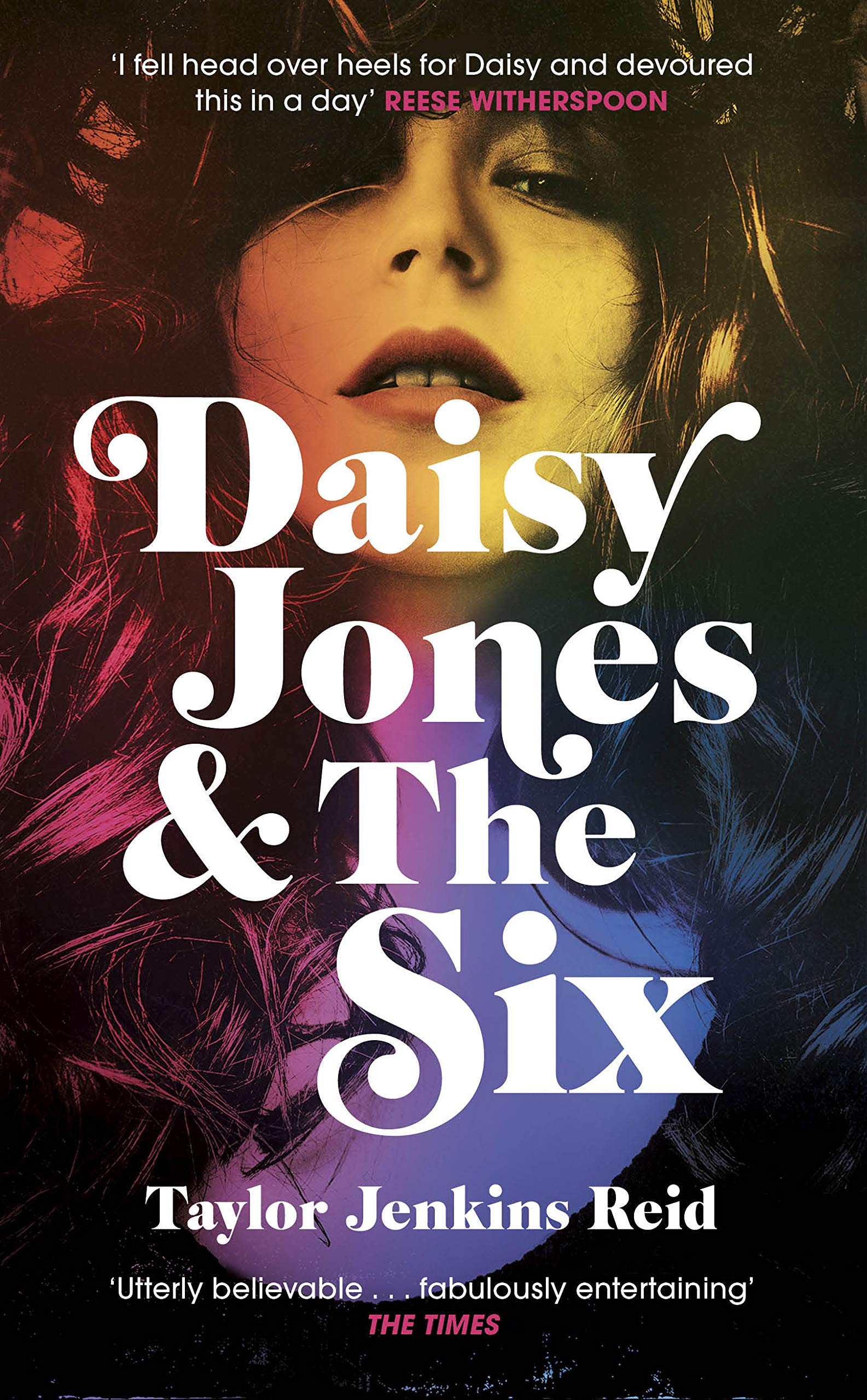 Daisy Jones and The Six: Winner of the Glass Bell Award for Fiction

There used to be Daisy, rock and roll force of nature, brilliant songwriter and unapologetic drug addict, the half-feral child who rose to superstardom.

There used to be Camila, the frontman’s wife, too strong-willed to let the band implode – and all too aware of the electric connection between her husband and Daisy.

There used to be Karen, ice-cool keyboardist, a ferociously independent woman in a world that wasn’t able for her.

And there were the men surrounding them: the feuding, egotistical Dunne brothers, the angry guitarist chafing on the sidelines, the drummer binge-drinking on his boat, the bassist trying to start a family amid a hedonistic world tour. They were creative minds striking sparks from each other, able to go up in flames.

‘Reads like an addictive Netflix documentary meets A Star Is Born – despite being utterly fictional. It’s also a call-to-arms that when you find your niche, don’t doubt, embrace it.’ EMERALD STREET

‘The verdict: Daisy Jones steals the limelight… A zeitgeist book for 2019′ STYLIST

‘I spent a lost weekend in this book. Daisy Jones is an instant icon.’ ERIN KELLY

‘DAISY JONES & THE SIX is a transporting novel – at once a love story, a glimpse into the combustible inner workings of a rock-and-roll band, and a pitch-perfect recreation of the music scene of the Fleetwood Mac era. You’ll never want it to end.’ CECILIA AHERN

‘Once in a blue moon you get to discover a book you find yourself pressing upon many other people to read. Taylor Jenkins Reid has got every nuance, every detail exact and right. I loved every word.’ PAUL REES

‘So brilliantly written I thought the entire characters were real . . . I couldn’t put it down’ EDITH BOWMAN

‘Sex, drugs and rock ‘n’ roll? You bet, but it’s Daisy’s refusal to turn into a mere muse that powers this buzzy music-industry romance.’ HEPHZIBAH ANDERSON, MAIL ON SUNDAY

‘The characters leap off the page, seducing you with their dramas, and making you would like the band used to be real.’ HEAT

‘The heady haze of the 70s music scene, and a perfectly wrong Daisy, combine to create a fresh, rock n roll read. I loved it.’ ALI LAND, creator of Good Me Bad Me

Be the first to review “Daisy Jones and The Six: Winner of the Glass Bell Award for Fiction” Cancel reply