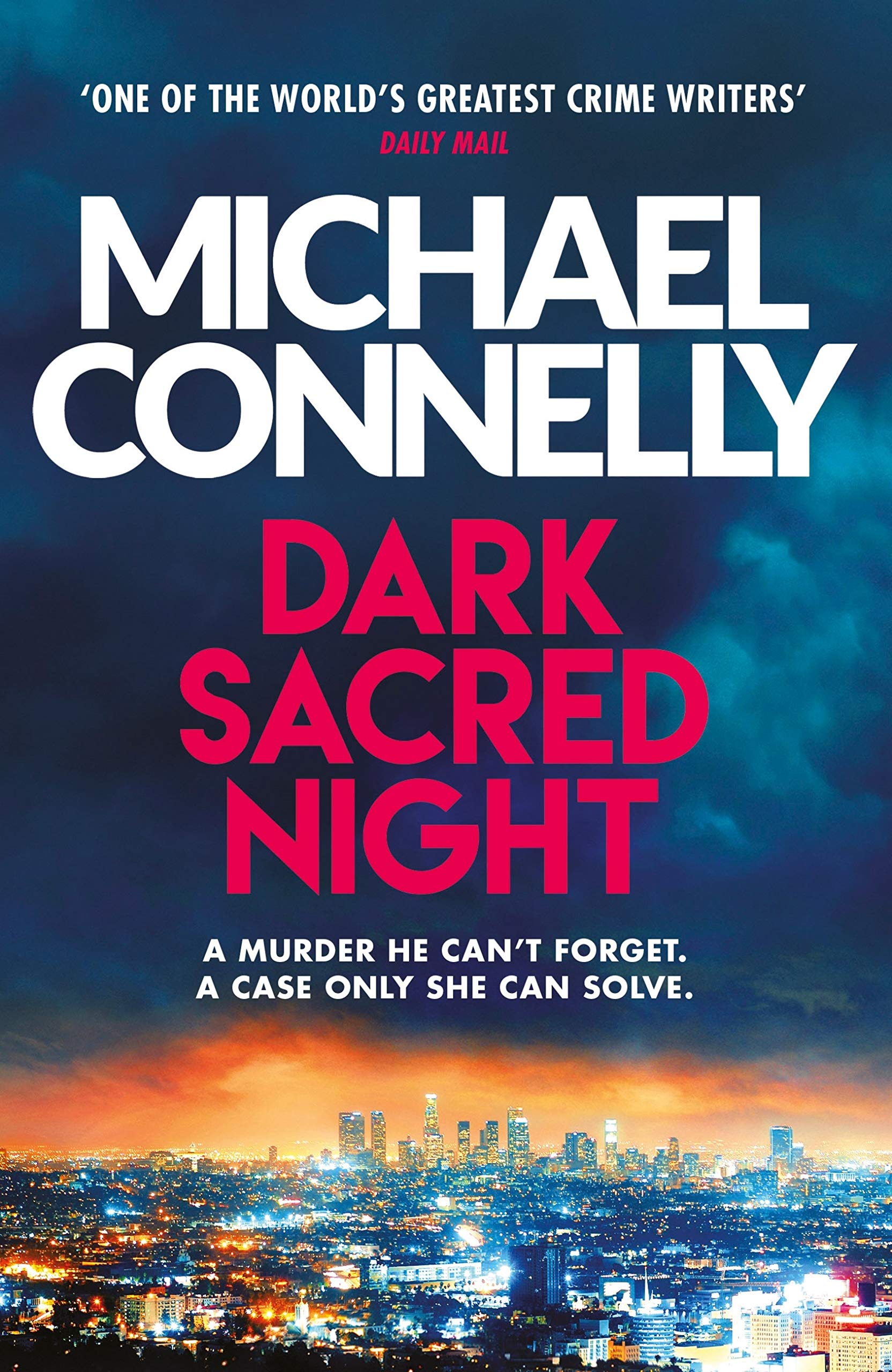 A MURDER HE CAN’T FORGET.
A CASE ONLY SHE CAN SOLVE.

Amazon Best 100 Books of The Year

Daisy Clayton’s killer was once never caught. In over ten years, there was no breakthrough in her murder case.

Detective Renée Ballard has faced everything the LAPD’s notorious dusk-till-morning time graveyard shift has thrown at her. But, until tonight, she’d never met Harry Bosch – an ex-homicide detective consumed by this case.

Soon, she too will turn into obsessed by the murder of Daisy Clayton.

Because Ballard and Bosch both know: each and every murder tells a story. And Daisy’s case file reads like the first chapter in an untold tragedy that may be still being written – one that could end with Ballard herself, if she cannot bring the truth to light…

CRIME DOESN’T GET BETTER THAN CONNELLY.

‘One of the most world’s greatest crime writers’ Daily Mail

‘A terrific author with pace, style and humanity to spare’ The Times

‘The pre-eminent detective novelist of his generation’ Ian Rankin

‘A genius’ Independent on Sunday

‘One of the most great storytellers of crime fiction’ Sunday Telegraph

‘No one writes a better modern thriller than Connelly’ Evening Standard