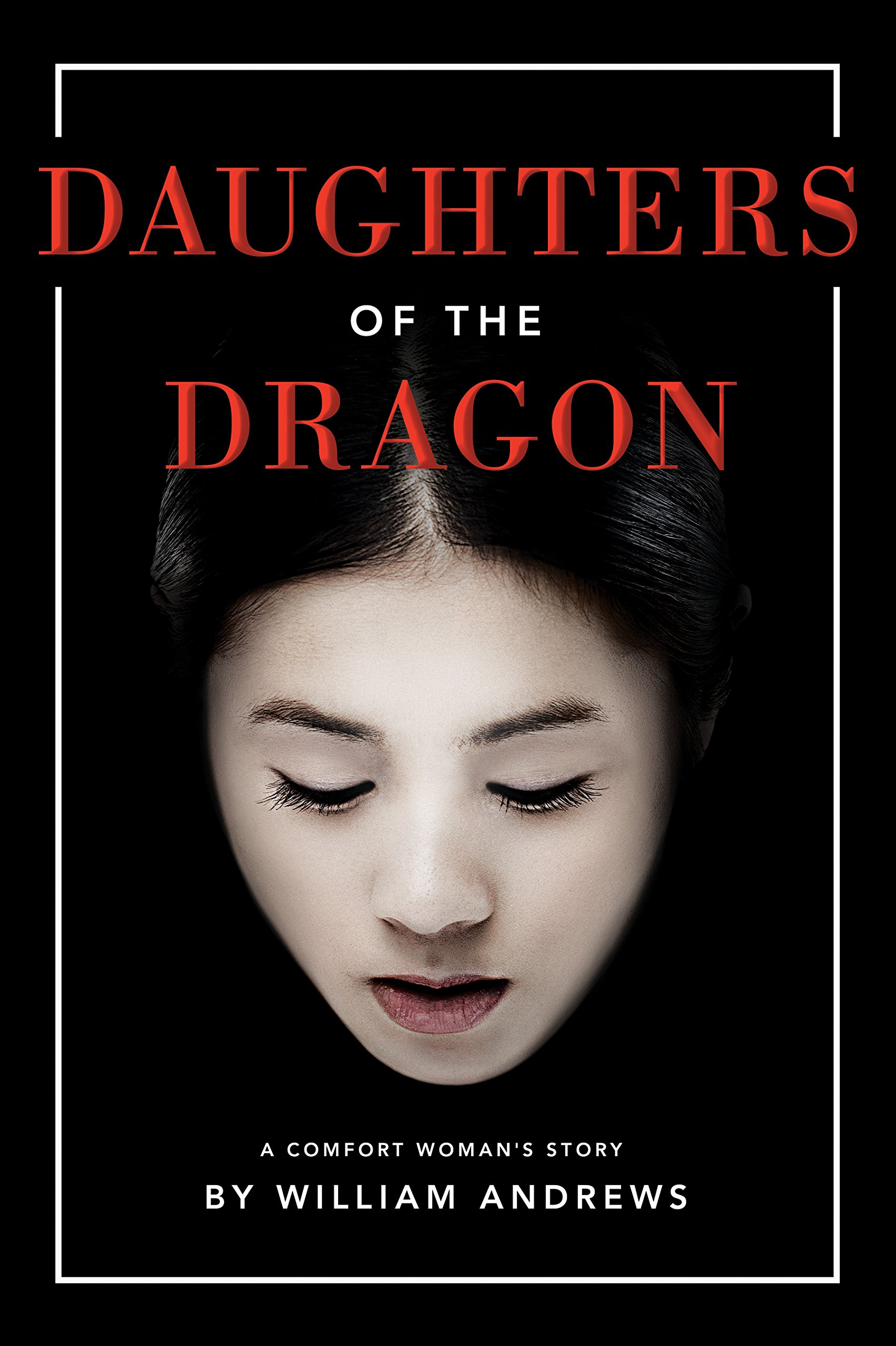 Daughters of the Dragon

When twenty-year-old Anna Carlson travels from The us to a Korean orphanage to locate her birth mother, she’s devastated to be told the woman is already dead. But just when it kind of feels her search is over, a stranger hands her a parcel containing an antique comb—and an address.

That scrap of paper leads Anna to the Seoul apartment of the poor yet elegant Hong Jae-hee. Jae-hee recounts an epic tale that begins with the Japanese occupation of Korea and China right through World War II, when more than 2 hundred thousand Korean women were forced to serve the soldiers as “comfort women.” Jae-hee knows the story well—she used to be certainly one of them.

As Jae-hee’s narrative unfolds, Anna discovers that the precious tortoiseshell comb, with its two-headed ivory dragon, has survived against all odds through generations of her circle of relatives’s women. And as its origins turn out to be clearer, Anna realizes that at the side of the comb, she inherits a legacy—of resilience and courage, love and redemption—beyond her wildest imagination.

Revised edition: This edition of Daughters of the Dragon includes editorial revisions.

Be the first to review “Daughters of the Dragon” Cancel reply