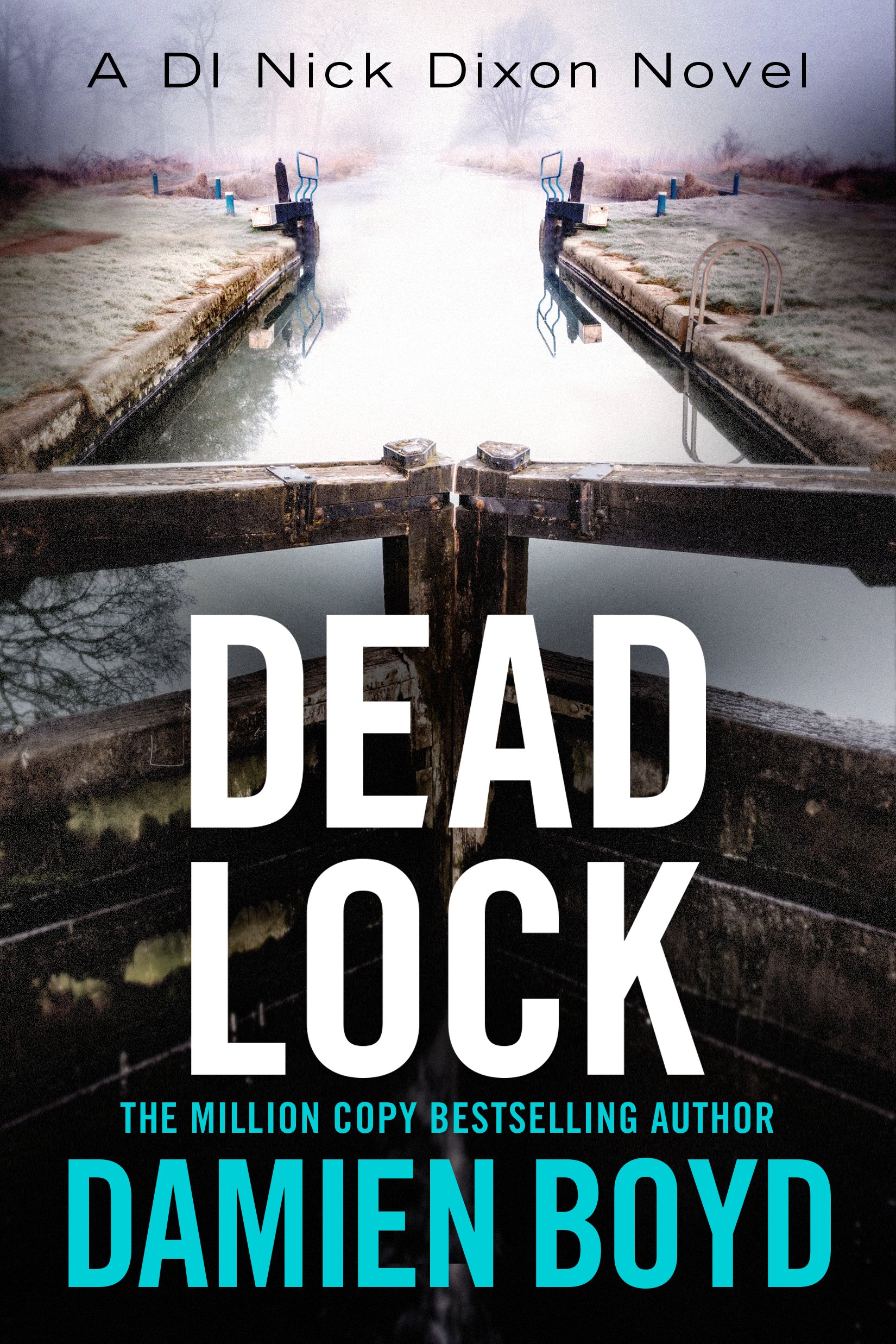 Early on a cold Somerset morning, ten year old Alesha Daniels is reported missing by her father, a violent alcoholic. Her mother, a known drug addict, is found unconscious, nevertheless it’s her mother’s boyfriend the police are keen to trace.

As the hunt for Alesha gathers pace, a second local girl is taken, plunging some other circle of relatives into the depths of despair.

Cutting short his holiday, DI Nick Dixon races home to enroll in the Major Investigation Team, but no sooner has he identified a network of local suspects than they start to show up dead.

At odds together with his superiors, Dixon is convinced the child abductions are anything but random, but no one is prepared for the investigation to lead fairly so with regards to home.

Can Dixon and his team crack the case before the entire suspects are silenced? And will he find the missing girls before it’s too late?