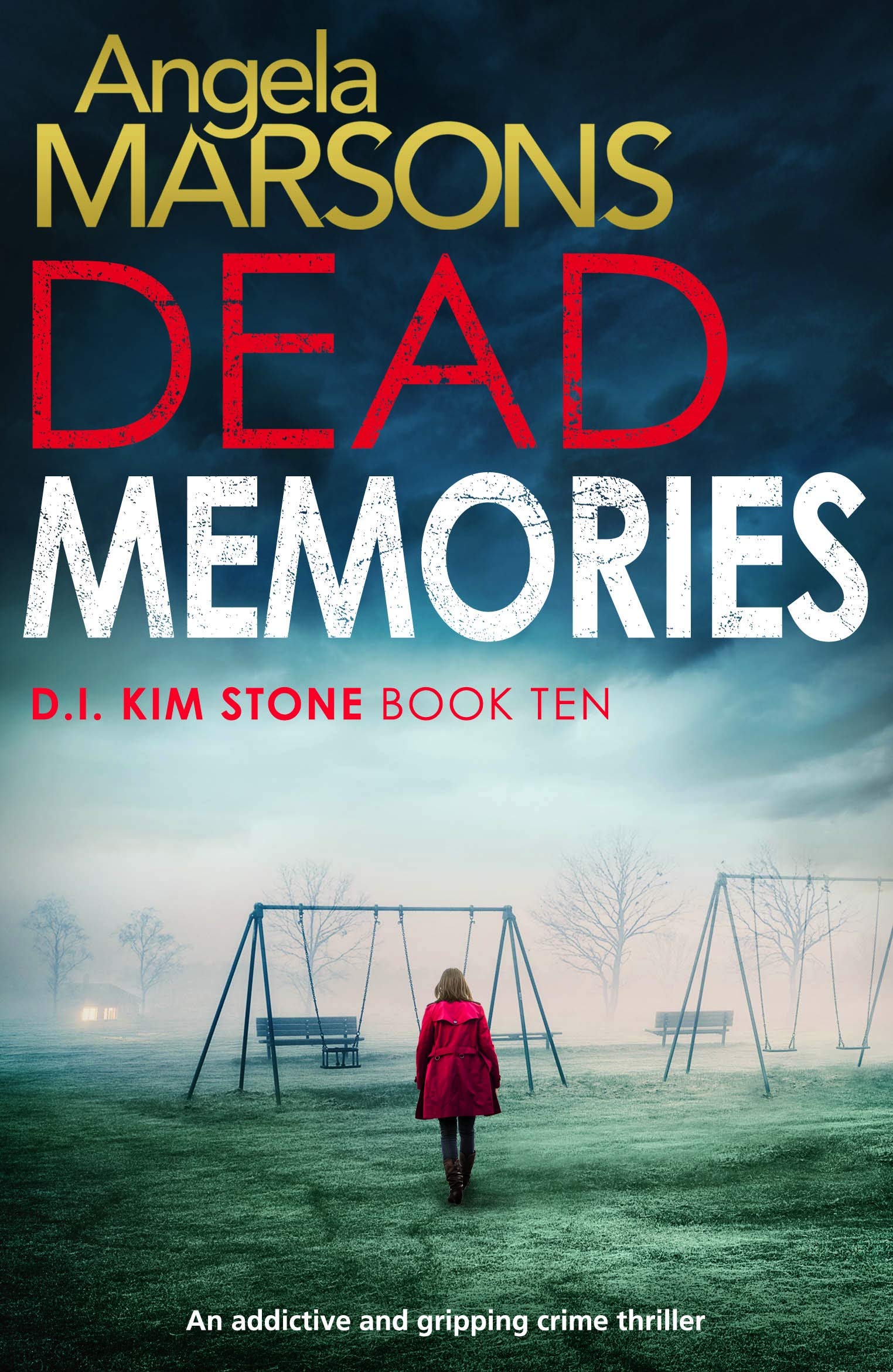 She ruined their lives. Now they’re going to destroy hers.

‘Someone is recreating every traumatic point in your life. They are doing this to make you suffer, to make you hurt and the only conceivable end game can also be death. Your death.’

On the fourth floor of Chaucer House, two teenagers are found chained to a radiator. The boy is dead but the girl is alive. For Detective Kim Stone every detail of the scene mirrors her own terrifying experience with her brother Mikey, when they lived in the same tower block thirty years ago.

When the bodies of a middle-aged couple are discovered in a burnt-out car, Kim can’t ignore the chilling similarity to the death of Erica and Keith – the only loving parents Kim had ever known.

Faced with a killer who is recreating traumatic events from her past, Kim will have to face the brutal truth that someone wants to hurt her in the worst way conceivable. Desperate to stay on the case, she is forced to work with profiler Alison Lowe who has been called in to observe and monitor Kim’s behaviour.

Kim has spent years catching dangerous criminals and protecting the innocent. But with a killer firmly fixed on destroying Kim, can she solve this complex case and save her own life or will she transform the final victim?

The heart-stopping and totally addictive new crime thriller from multi-million copy number one bestseller Angela Marsons will have you completely hooked.

Read what everyone is saying about Dead Memories:

‘The book I’ve been waiting for without even knowing that I used to be… A great starting point for anyone new to the series… I couldn’t put the book down…It is completely addictive and easily my new favourite in this series, I have a feeling I’ve said that before, but what can I say Angela Marsons seems to outdo herself each and every time.’ Rachel’s Random Reads, 5 stars

‘As at all times, another brilliant book by Angela Marsons featuring Detective Kim Stone and her team… Fast-paced and dark it kept me gripped from the first page to the last. Utterly superb.’ Goodreads Reviewer, 5 stars

‘The creator writes to one of these consistently high level. Yet again, gripping plot line, strong characters and a well-paced story that builds to a crescendo. If you haven’t already tried this creator do yourself a favour and start reading now.’ Worcester Source, 5 stars

‘Wow! Just wow.I knew I would be engrossed in this book so cleared my schedule today to read it cover to cover. I’m so glad I did!…’ Goodreads Reviewer, 5 stars

‘Once again, she delivers a fast-paced, action-packed nail-biting roller coaster ride of a book… This is one series that just gets better with each book.’ Goodreads Reviewer, 5 stars

‘Reading this instalment of Kim’s life is like catching up with an old friend…Each book offers you some insight into her past… Angela gives to us yet another riveting, gritty, chilling insight into Kim’s world… One scene in the book moved me to tears.’ booksbehindthetitle, 5 stars

‘I loved getting further into Kim’s psyche and learning more about her which only makes you like the character more. Bring on book eleven!’ Goodreads Reviewer, 5 stars

I blooming love this series. I love Kim, her vulnerability and tenacity, I love the interaction and banter between the characters…., another cracking addition to an already brilliant and well established series.’ Goodreads Reviewer, 5 stars

‘The uber-sharp Kim Stone has to be one of the vital best detectives out there. A twisty, fast-paced plot stocked with red herrings.’ Bookpreneur, 5 stars