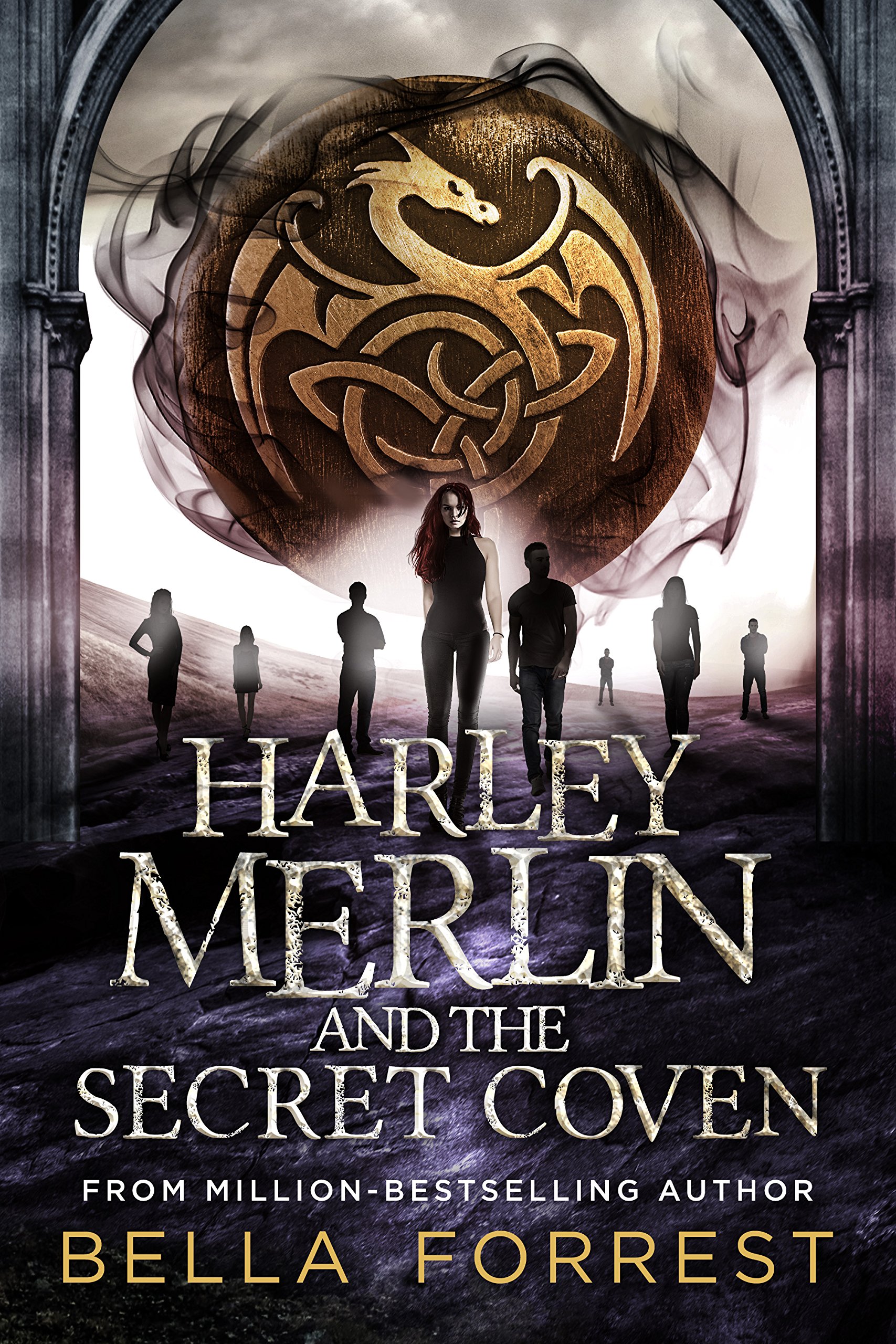 Harley Merlin and the Secret Coven

Being an empath has its advantages.

Harley Merlin can sense people’s emotions, among other things. It’s how she snagged her first job pinpointing cheaters at a casino.

But she has no clue where she got these freakish powers because she spent her childhood jumping from home to home in the foster system, and her father left her with nothing more than a cryptic note.

Then she crosses paths with a terrifyingly real monster. Which is when a mysterious and annoyingly arrogant young warlock named Wade Crowley steps in, introducing her to a hidden world of beasts, magicals, and covens riddled with secrets—in addition to clues about her murky past.

Whether she likes it or not, this new world is where she belongs. But after a disturbing twist of events, Harley quickly realizes that her past is darker than she could ever have imagined.

And that any person in the coven is out for her blood.

With the assistance of Wade and her new friends, she should figure out who the traitor is and why they’re targeting her… Before the human and magical worlds dangerously collide.

*What Early Readers Are Saying:*

“I love the Harry Potter series. This first book here made me realize I could love some other series. It’s great!!” ★★★★★

“Harley grabs you by the hand and drags you right into her world.” ★★★★★

“Enchanting! A fantastic new take on magic and monsters.” ★★★★★

“Would recommend it for teens and adults alike.” ★★★★★

Over 6,100 around the world 5 star reviews of the series.

If you are a fan of J.K. Rowling or Cassandra Clare, this will be a ride you will not wish to miss.

*Beware of spoilers in the reviews below that are without spoiler alerts.*