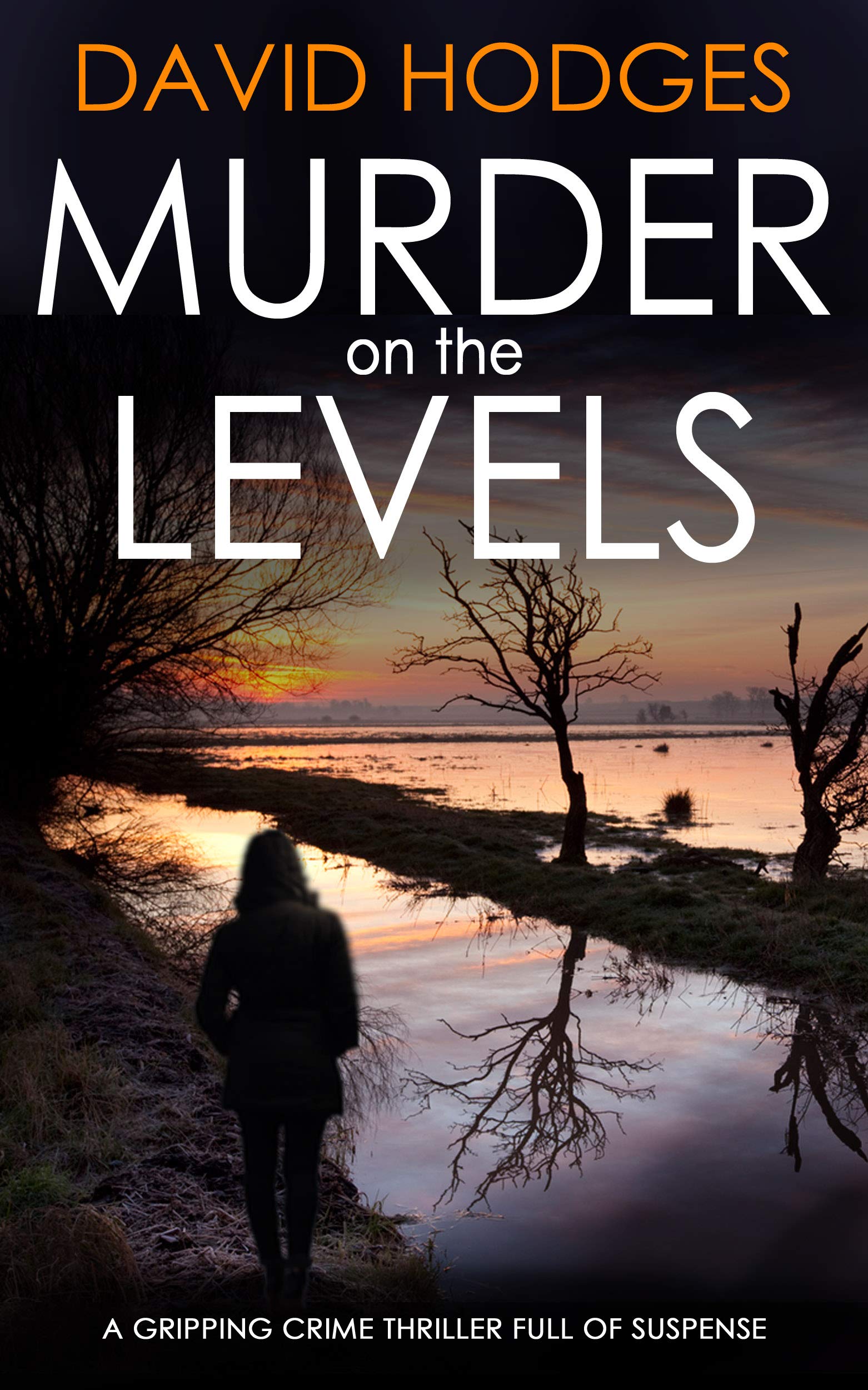 Detective Kate Hamblin is doing surveillance on the Somerset Levels, trying to catch a crazed arsonist. She leaves the van for a moment. Then it goes up in flames, killing her two colleagues.

PLEASE NOTE THAT THIS BOOK WAS ORIGINALLY PUBLISHED AS FIRETRAP

Kate is accused of abandoning them and is excluded from the murder hunt and effectively suspended from duty.

She is desperate to nail the killer herself and clear her name. She risks all by entering into an unholy alliance with the murder team’s chief suspect.

Kate finds herself not only targeted in a personal vendetta by her own DCI, but stalked by the very killer she is pursuing .

A VICIOUS CRIMINAL NAMED TWISTER WITH AN AGENDA OF SLAUGHTER

Can Kate catch the killer before he takes out the only witness? And will her career go up in flames before it’s even actually started?

THE DETECTIVES
Kate Hamblin is a feisty, young police detective, with a dynamic approach to her job. She is plucky and tenacious, but prone to being impetuous and headstrong, which regularly lands her in tight spots and does not exactly endear her to her crusty boss, DI Ted Roscoe.

In stark contrast to Kate, her detective partner, Hayden, is an overweight, untidy ex-public schoolboy, with a pompous, laid-back attitude, which drives her to distraction. But he is also highly intelligent, with a keen, analytical mind and a practical, reasoned approach to everything, which regularly acts as a brake on some of his partner’s more impulsive actions.

THE SETTING
A patchwork of fields, peat moor and marshland, dotted with picturesque villages and criss-crossed by man-made irrigation ditches or rhynes, the Somerset Levels covers an area of about 160,000 acres between the Mendips and Quantock Hills, in the County of Somerset. Sparsely populated outdoor the local towns of Bridgwater, Glastonbury and Street and prone to flooding, this is a haven for wild life, a wild, secret place with an atmospheric brooding stillness, which creeps into the very soul; a place where the booming call of a bittern or the beating of an owl’s wings in the mist is bound to fire the imagination of any self-respecting crime novelist, whose thoughts will invariably turn to… murder.

THE AUTHOR
A former police superintendent, with thirty years’ service. Since ‘turning to crime’, he has received critical media acclaim, including a welcome accolade from Inspector Morse’s writer, the late great, Colin Dexter, and he is now a prolific novelist with eleven published crime novels and an autobiography on his police career to his credit. His previous police experience has enabled him to provide a gritty realism to his thrillers and his Somerset Murder Series, featuring feisty female detective, Kate, and her partner, Hayden, has gone from strength to strength, attracting interest in the USA in addition to in the United Kingdom.