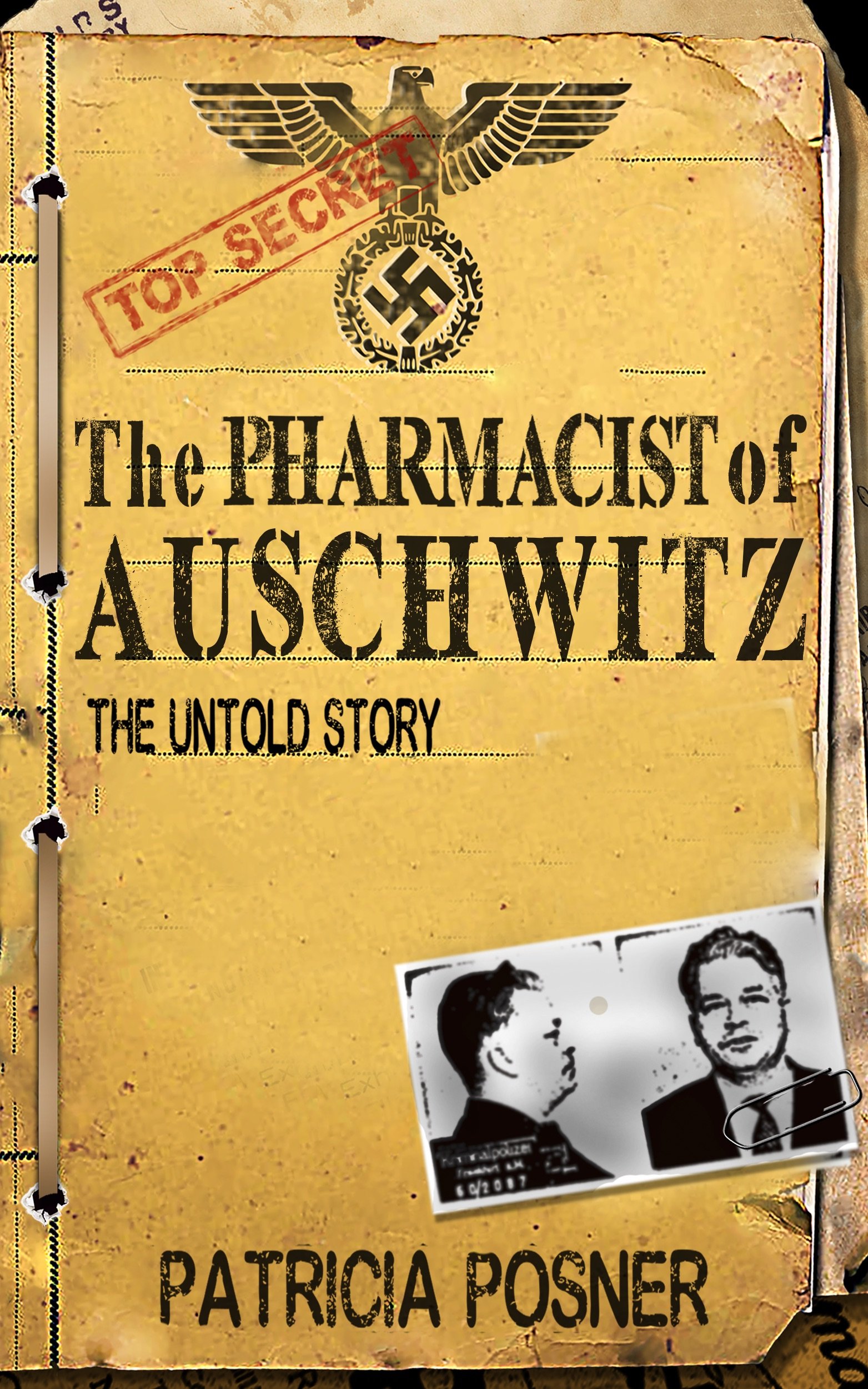 The Pharmacist of Auschwitz: The Untold Story

The Pharmacist of Auschwitz is the little known story of Victor Capesius, a Bayer pharmaceutical salesman from Romania who, on the age of 35, joined the Nazi SS in 1943 and quickly became the chief pharmacist on the largest death camp, Auschwitz. Based in part on up to now classified documents, Patricia Posner exposes Capesius’s reign of terror on the camp, his escape from justice, fueled in part by his theft of gold ripped from the mouths of corpses, and how a handful of courageous survivors and a single brave prosecutor in any case brought him to trial for murder twenty years after the end of the war.

The Pharmacist of Auschwitz is a lot more, though, than a personal account of Capesius. It provides a spellbinding glimpse inside the devil’s pact made between the Nazis and Germany’s largest conglomerate, I.G. Farben, and its Bayer pharmaceutical subsidiary. The story is one of murder and greed with its roots at nighttime heart of the Holocaust. It’s told through Nazi henchmen and industrialists turned war criminals, intelligence agents and zealous prosecutors, and intrepid concentration camp survivors and Nazi hunters.

Set against a backdrop ranging from Hitler’s war to overcome Europe to the Final Solution to postwar Germany’s tormented efforts to confront its dark past, Posner shows the appalling depths to which atypical men descend when they’re unrestrained by judgment of right and wrong or any sense of morality. The Pharmacist of Auschwitz is a moving saga that lingers long after the final page.

Be the first to review “The Pharmacist of Auschwitz: The Untold Story” Cancel reply