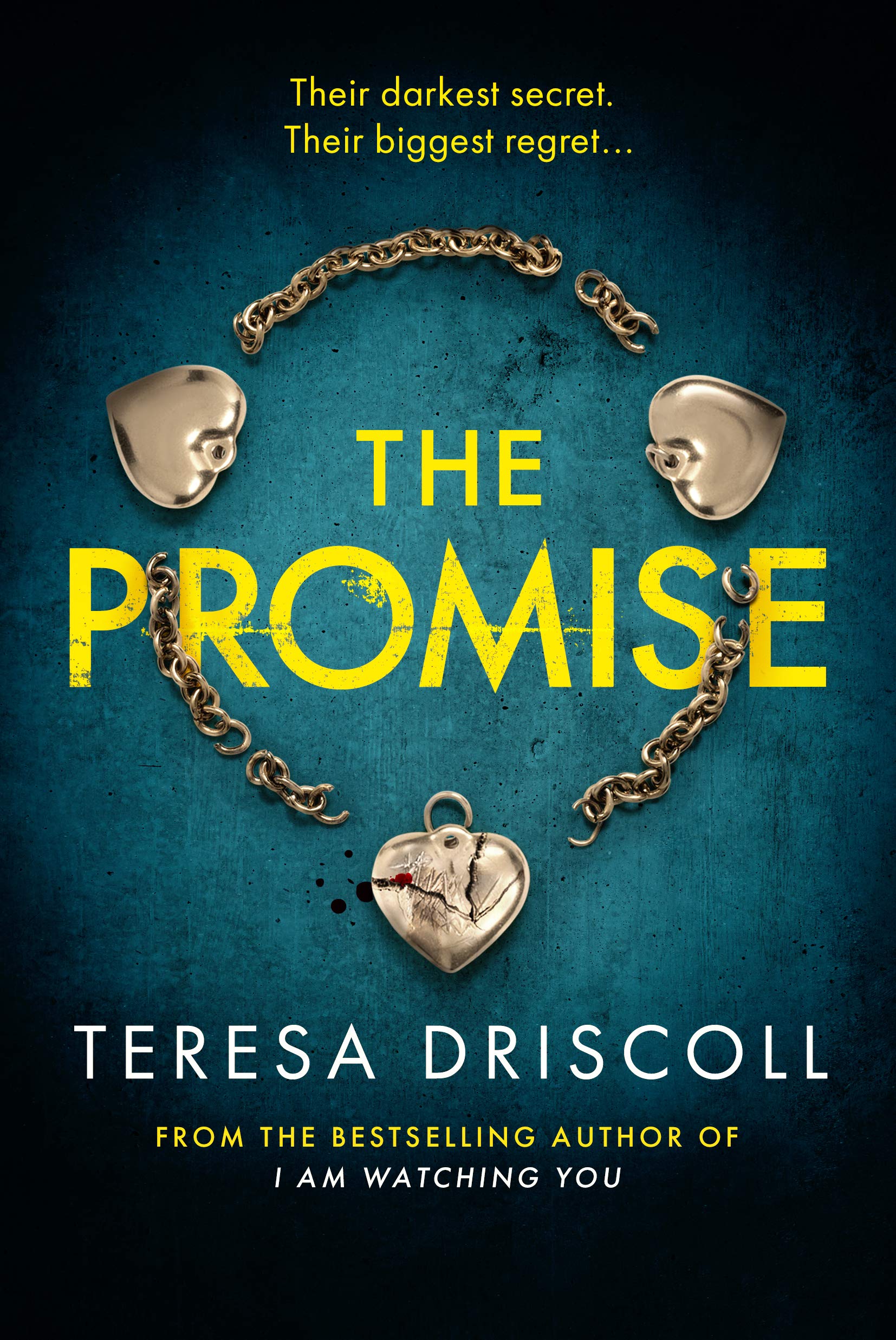 The chilling new psychological thriller from the number 1 bestselling creator of I Am Watching You.

It used to be their darkest secret. Three schoolgirls made a promise – to take the horrible truth of what they did to the grave.

Thirty years later, Beth and Sally have tried to put the trauma in the back of them. Though Carol has distanced herself from her former friends, the three are adamant that the truth should never come to light, although the memory still haunts them.

But when some shocking news threatens to unearth their dark secret, Beth enlists the assistance of private investigator Matthew Hill to help her and Sally reconnect with estranged Carol ­– before the terrible act they committed as teenagers is revealed.

Beth wishes she could take back the vow they made.

But somebody is watching and will stop at nothing to verify the name of the game stays buried. Now, with her beloved circle of relatives in peril, can Beth still keep the promise?

Be the first to review “The Promise” Cancel reply