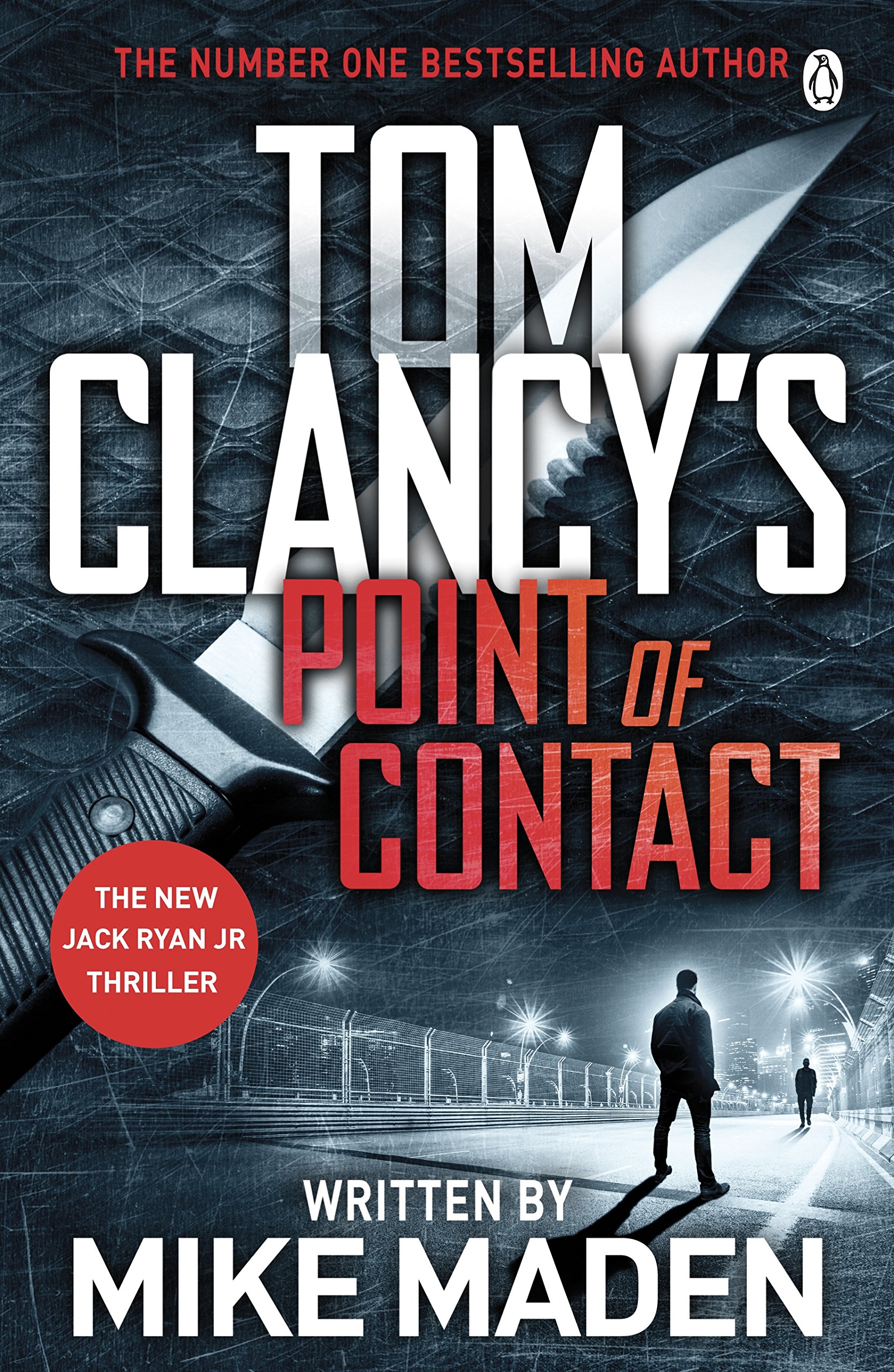 After a freezing mission within the North Sea which just about costs lives – including his own – US Campus agent Jack Ryan Jr is taken off black ops.

Ordered onto routine surveillance, he’s sent to Singapore to try an organization with US interests.

But he soon finds the task anything but routine . . .

It’s clear there is a mole who will have to be uncovered – and quickly.

As the mole attempts to cover their tracks, Jack finds himself dodging a team of highly trained killers as a tropical storm rolls in.

What are the assassins looking to hide? And can Jack live to tell the tale long enough to stop them?