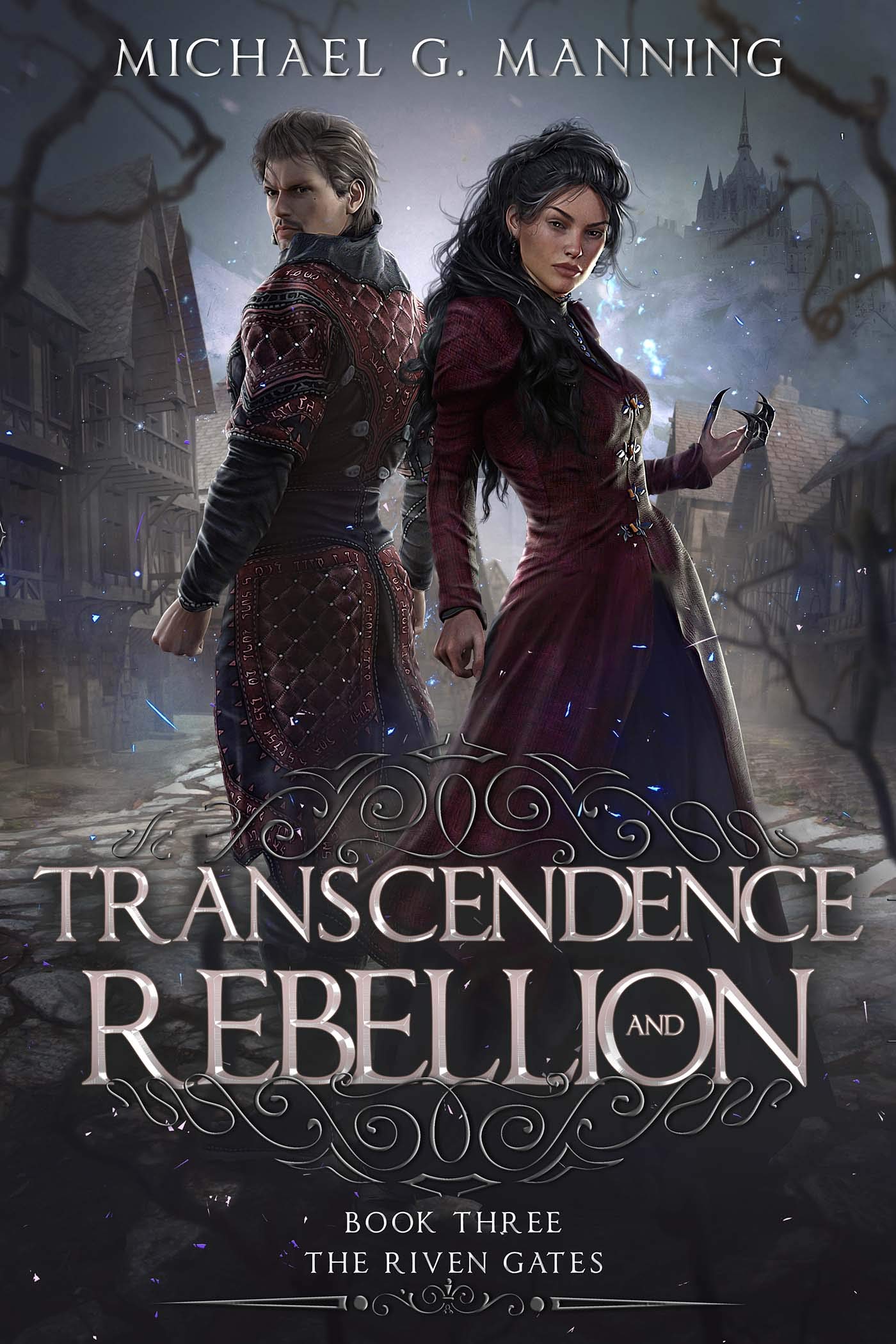 The world is at the cusp of destruction as Mordecai’s power grows beyond the limits of his own keep an eye on, yet the various powers that rule the world are oblivious. The one hope of salvaging their civilization lies along with his children, but they’ve been scattered and branded outlaws. Meanwhile Tyrion continues to march toward his own goals, heedless of whether they are going to assist or harm their efforts to stop the apocalypse, as even the Queen begins to doubt the archmage’s sanity.

Mordecai is trapped by his own strength, a power too great to wield. Can his children stop the end of the whole thing, even supposing it means sacrificing their father?