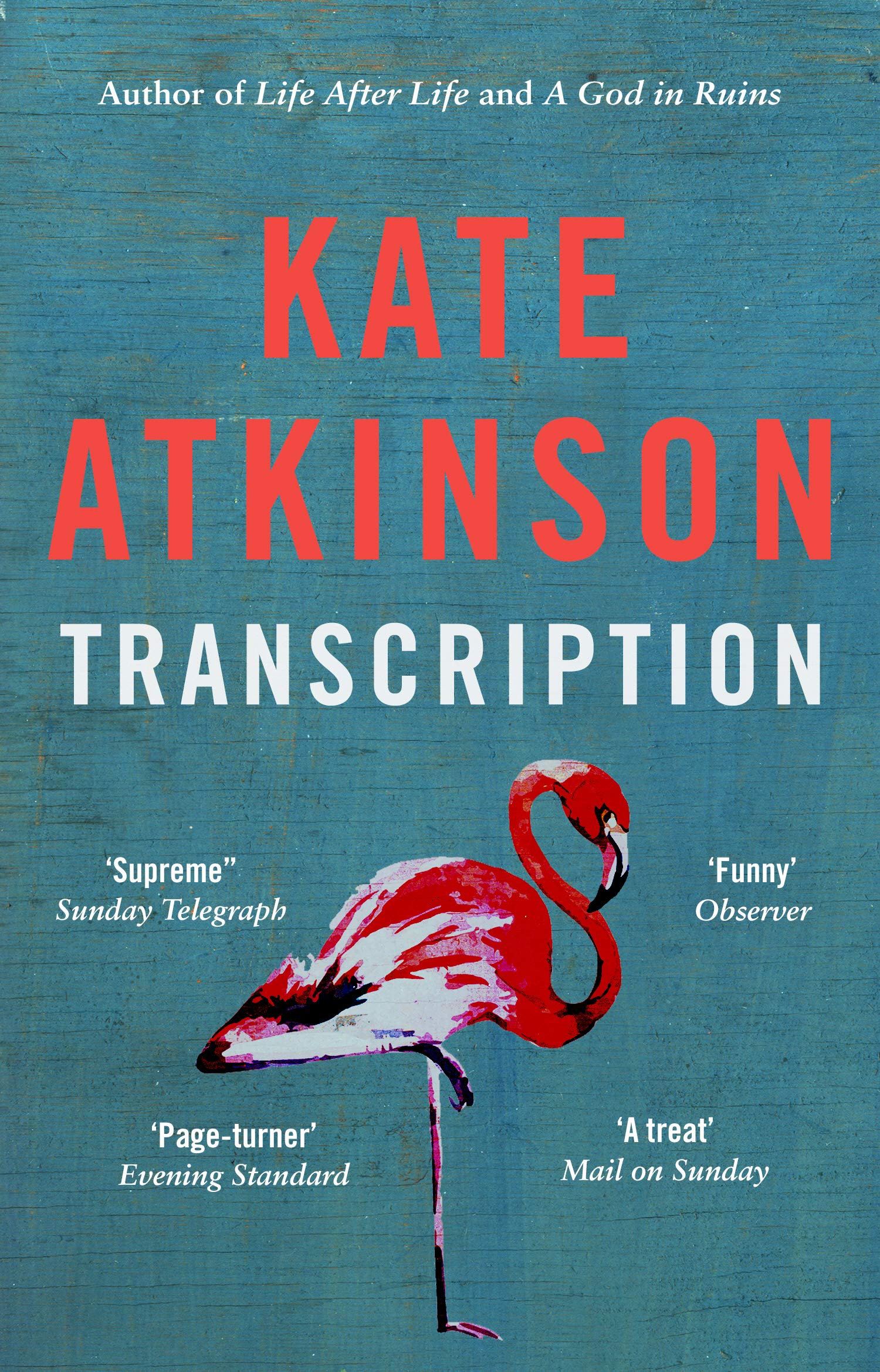 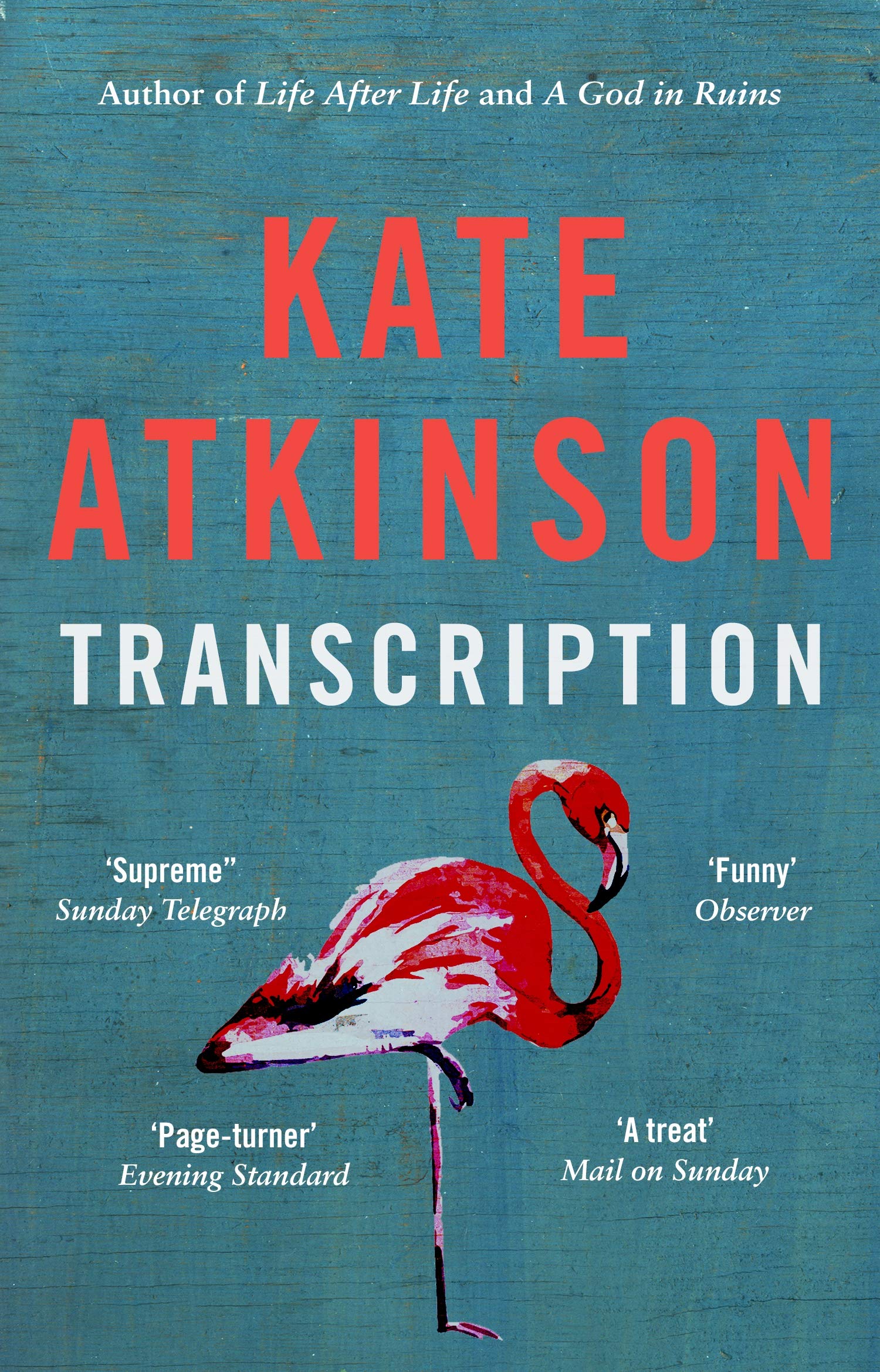 THE NO.1 SUNDAY TIMES BESTSELLER BY AWARD WINNER KATE ATKINSON

‘An unapologetic novel of ideas which may be wise, funny and paced like a thriller’ Observer

In 1940, eighteen-year old Juliet Armstrong is reluctantly recruited into the world of espionage. Sent to an difficult to understand department of MI5 tasked with monitoring the comings and goings of British Fascist sympathizers, she discovers the work to be by turns both tedious and terrifying. But after the war has ended, she presumes the events of those years have been relegated to the past for ever.

Ten years later, now a producer at the BBC, Juliet is impulsively confronted by figures from her past. A different war is being fought now, on a different battleground, but Juliet finds herself yet again under threat. A bill of reckoning is due, and she in any case begins to realize that there’s no action without consequence.

Transcription is a work of rare depth and texture, a bravura brand new novel of abnormal power, wit and empathy. This is a triumphant work of fiction from one of this country’s most exceptional writers.

Be the first to review “Transcription” Cancel reply