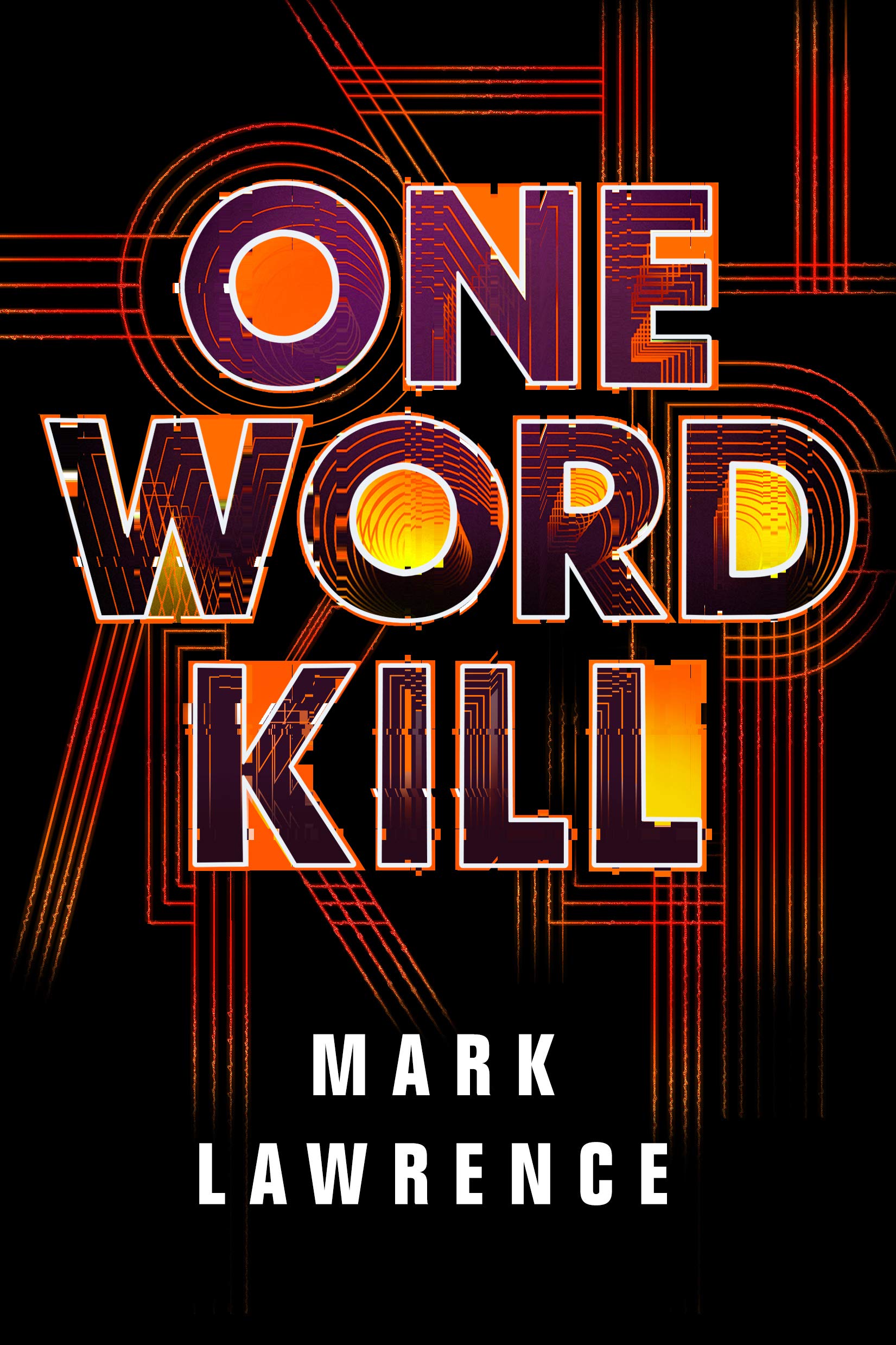 Ready Player One meets Stranger Things on this new novel by the bestselling writer who George RR Martin describes as “a very good creator.”

In January 1986, fifteen-year-old boy-genius Nick Hayes discovers he’s dying. And it isn’t even the strangest thing to happen to him that week.

Nick and his Dungeons & Dragons-playing friends are used to living in their imaginations. But when a new girl, Mia, joins the group and reality becomes weirder than the fantasy world they discuss with in their weekly games, none of them are prepared for what comes next. A abnormal—yet curiously familiar—man is following Nick, with abilities that just shouldn’t exist. And this man bears a cryptic message: Mia’s in grave danger, though she doesn’t are aware of it yet. She needs Nick’s assist—now.

He finds himself in a race against time to resolve an unattainable mystery and save the girl. And all that stands in his way is a probably terminal disease, a knife-wielding maniac and the laws of physics.