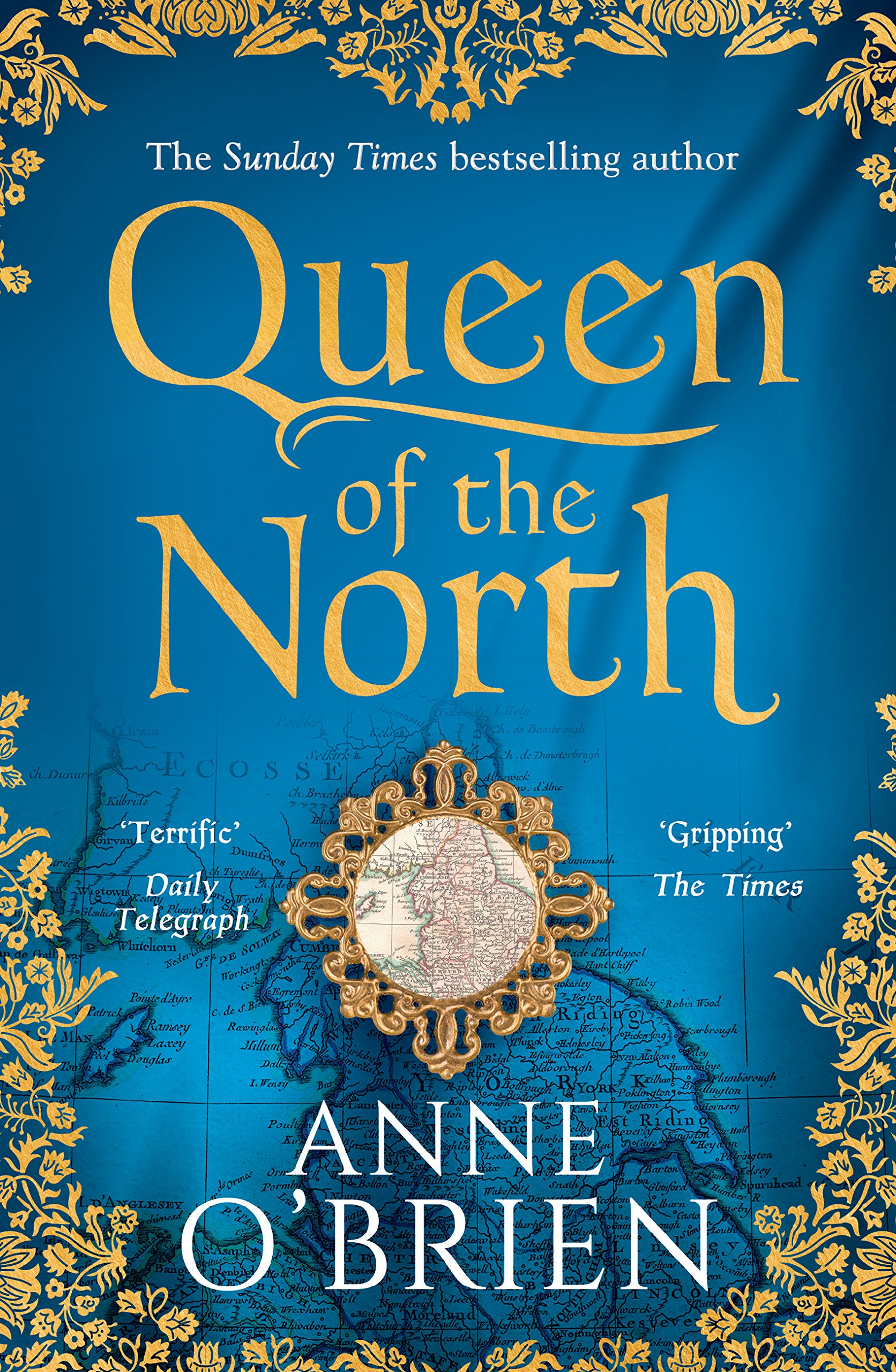 To those around her she was once a loyal subject.

In her heart she was once a traitor.

1399: England’s crown is under threat. King Richard II holds onto his power by an ever-weakening thread, with exiled Henry of Lancaster back to reclaim his place on the throne.

For Elizabeth Mortimer, there is just one rightful King – her eight-year-old nephew, Edmund. Only he can guarantee her fortunes, and give protection to her circle of relatives’s rule over the precious Northern lands bordering Scotland.

But many, including Elizabeth’s husband, don’t need another child-King. Elizabeth should hide her true ambitions in Court, and go against her husband’s wishes to lend a hand build a riot army.

To question her loyalty to the King places Elizabeth in the shadow of the axe.

To concede would curdle her Plantagenet blood.

This is one woman’s quest to turn history on its head.

‘O’Brien cleverly intertwines the personal and political’ The Times

Praise for Queen of the North:

‘Enthralling … with masterful skill Anne O’Brien takes the reader on an action packed journey back to the tumultuous and uncertain days of the fifteenth century. A medieval masterpiece’ Nicola Tallis

Be the first to review “Queen of the North: Gripping escapist historical fiction from the Sunday Times bestselling author” Cancel reply