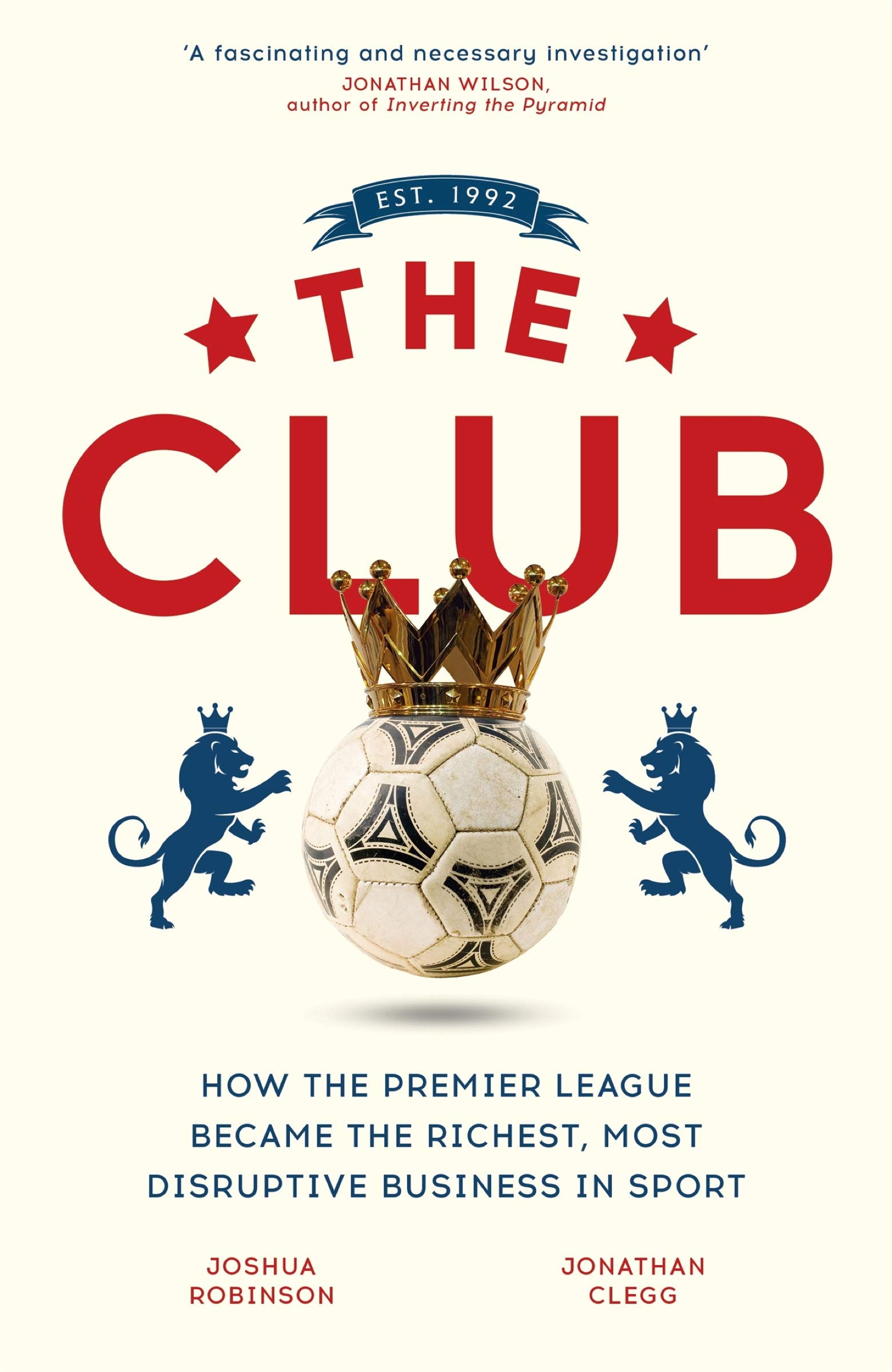 The Club: How the Premier League Became the Richest, Most Disruptive Business in Sport

Magnificent … Witty, pacy, thorough, it is a book hard to position down Daily Mail

How did English football – once known for its stale pies, bad book-keeping and hooligans – grow to be a commercial powerhouse and the sector’s premium popular entertainment?

This used to be a business empire built in only twenty-five years on ambition, experimentation and gambler’s luck. Lead by a motley cast of executives, Russian oligarchs, Arab Sheikhs, Asian Titans, American Tycoons, battle-hardened managers, ruthless agents and the Murdoch media – the Premier League has been carved up, rebranded and exported to phenomenal 185 countries. The United Nations only recognizes 193.

But the atypical profit of bringing England’s ageing industrial towns to a compulsive global attention has come at a cost. Nowadays, as players are sold for hundreds of millions and clubs are valued within the billions, local fans are being priced out – and the clubs’ local identities are fading. The Premier League has grow to be the classic business fable for our globalised world.

Drawing on dozens of exclusive and revelatory interviews from the Boardrooms – including Liverpool’s John W. Henry, Tottenham’s Daniel Levy, Martin Edwards and David Gill at Manchester United, Arsène Wenger and Stan Kroenke at Arsenal, Manchester City’s sporting director Txiki Begiristain, and executives at Chelsea, West Ham, Leicester City and Aston Villa – that is the definitive bustand boom account of how the Premier League product took over the sector.

Be the first to review “The Club: How the Premier League Became the Richest, Most Disruptive Business in Sport” Cancel reply