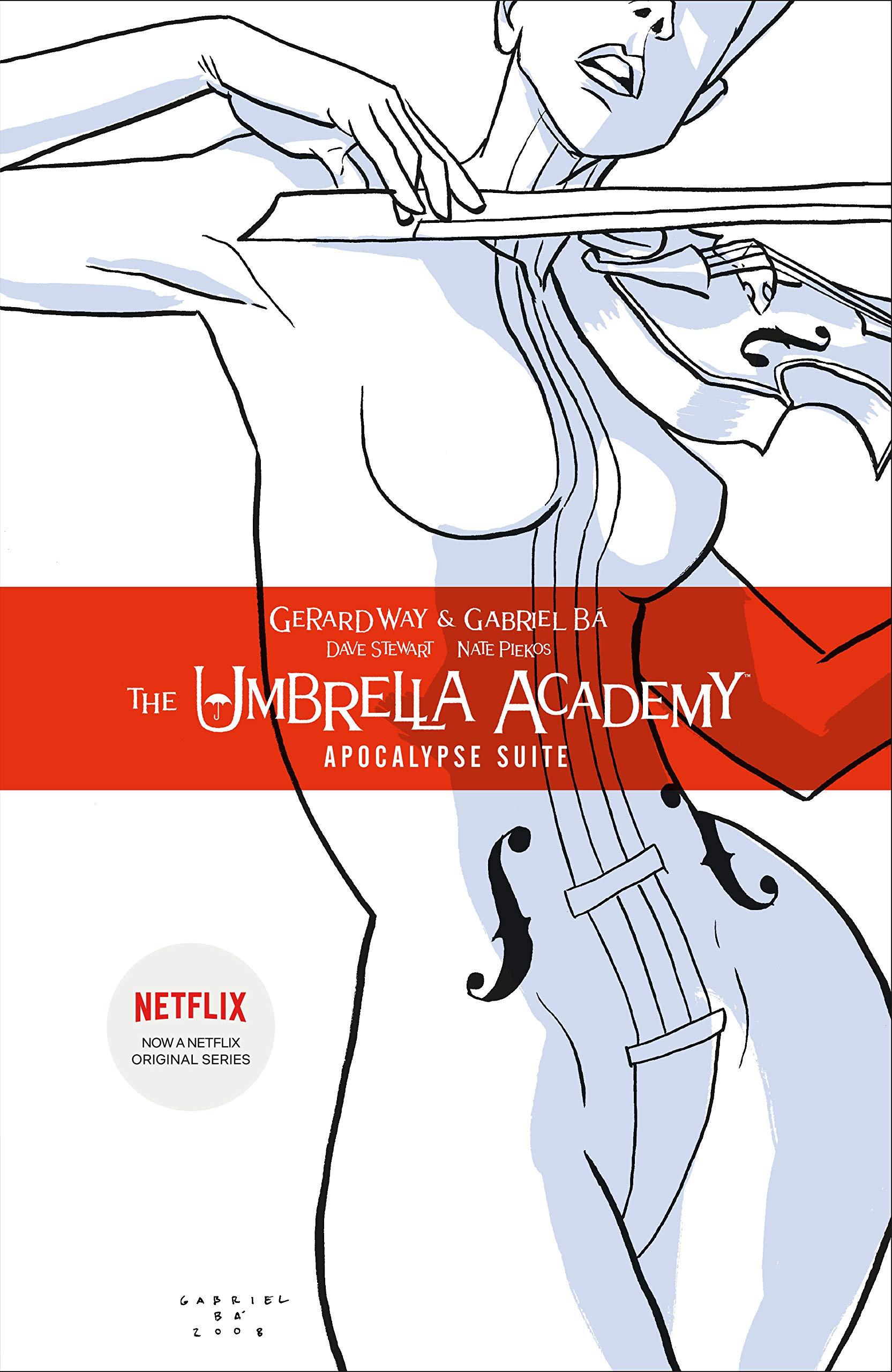 Gerard Way, of My Chemical Romance, makes his comics writing debut on this outrageous superhero epic that Grant Morrison referred to as ultraviolet psychedelic sherbet bomb of wit and ideas. The superheroes of the 21st century are here at last…” In an inexplicable, all over the world event, forty-seven unusual children were spontaneously born by women who prior to now shown no signs of pregnancy. Millionaire inventor Reginald Hargreeves adopted seven of the children; when asked why, his only explanation was once, save the world.” These seven children form The Umbrella Academy, a dysfunctional circle of relatives of superheroes with atypical powers. Their first adventure on the age of ten pits them against an erratic and deadly Eiffel Tower, piloted by the fearsome zombie-robot Gustave Eiffel. Nearly a decade later, the team disbands, but when Hargreeves impulsively dies, these disgruntled siblings reunite just in time to save the world once again
New
Mint Condition
Dispatch same day for order received before 12 noon
Guaranteed packaging
No quibbles returns