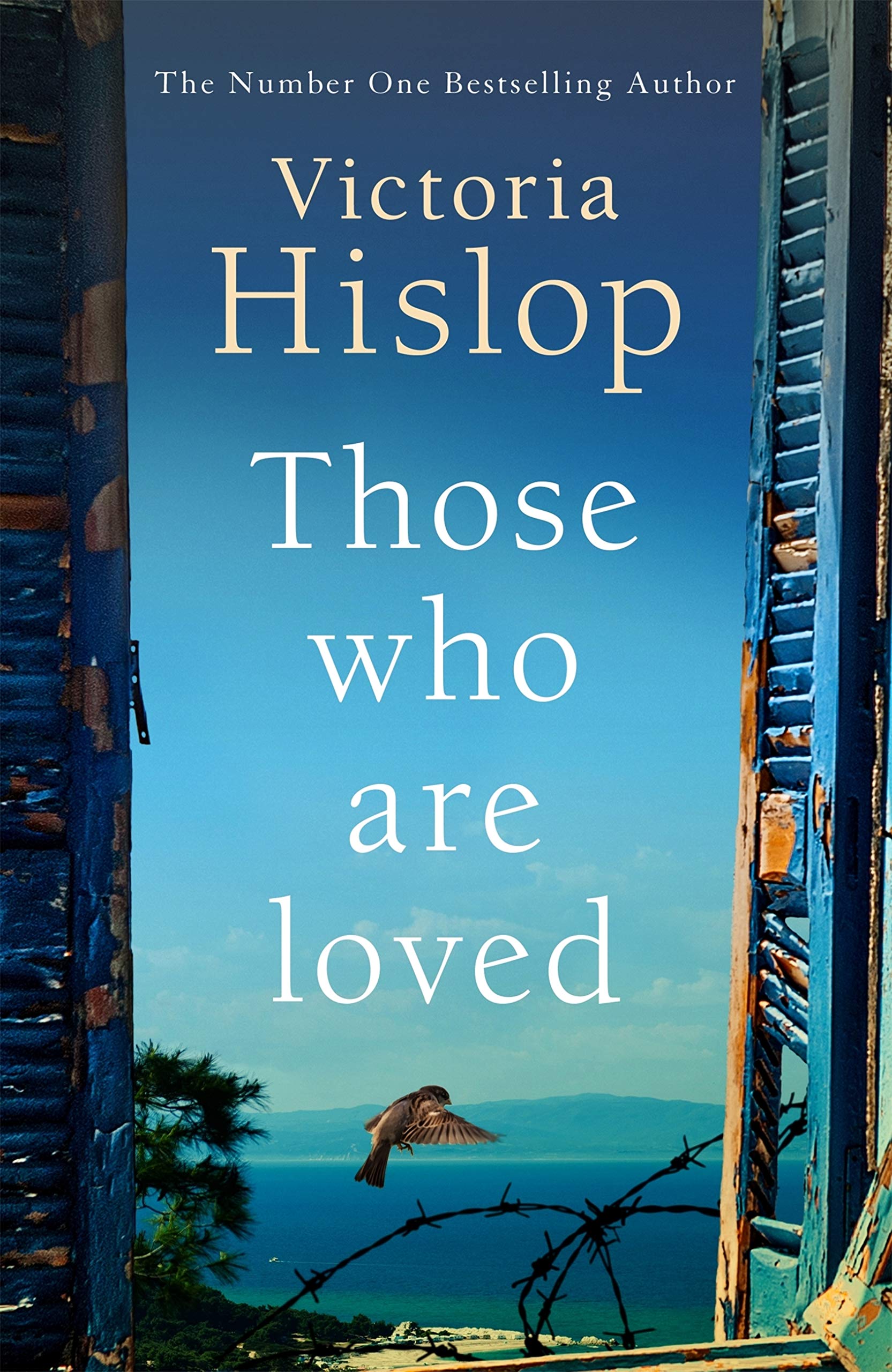 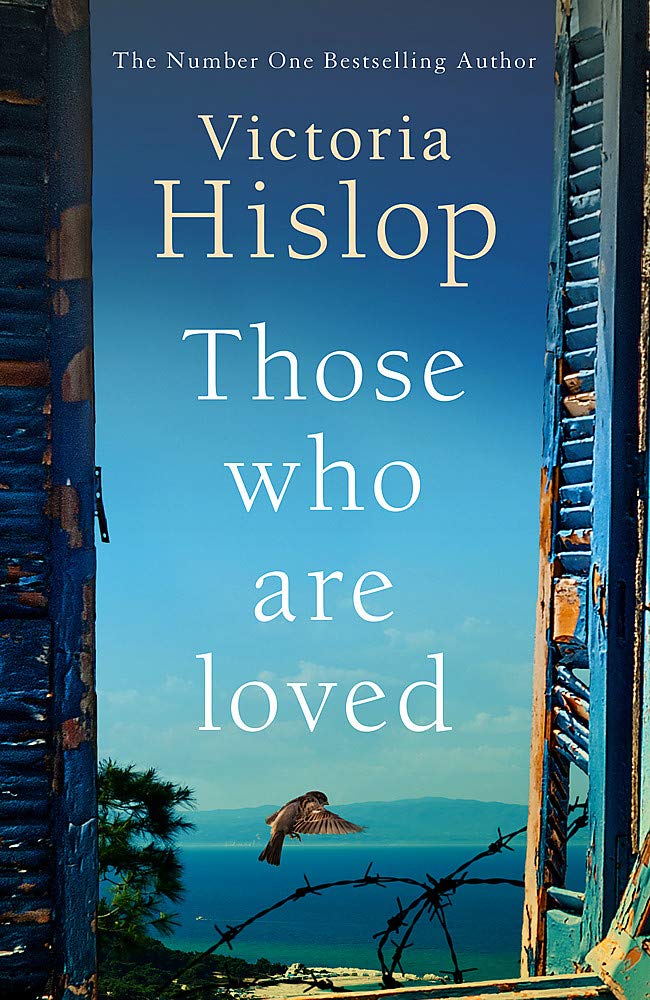 Those Who Are Loved: The compelling Number One Sunday Times bestseller, ‘A Must Read’

‘Victoria Hislop’s view of history in her novels is, like the creator herself, a compassionate and generous one’ Scotsman

The gripping new novel by Sunday Times Number One bestseller Victoria Hislop is set against the backdrop of the German occupation of Greece, the subsequent civil war and a military dictatorship, all of which left deep scars.

Athens 1941. After decades of political uncertainty, Greece is polarised between Right- and Left-wing views when the Germans invade.
Fifteen-year-old Themis comes from a circle of relatives divided by these political differences. The Nazi occupation deepens the fault-lines between those she loves just as it reduces Greece to destitution. She watches friends die in the ensuing famine and is moved to commit acts of resistance.

In the civil war that follows the end of the occupation, Themis joins the Communist army, where she experiences the extremes of love and hatred and the paradoxes presented by a war in which Greek fights Greek.

Eventually imprisoned on the infamous islands of exile, Makronisos and then Trikeri, Themis encounters any other prisoner whose life will entwine with her own in ways neither can foresee. And finds she should weigh her principles against her desire to escape and live.

As she looks back on her life, Themis realises how tightly the personal and political can transform entangled. Whilst some wounds heal, others deepen.

This powerful new novel from Number One bestseller Victoria Hislop sheds light on the complexity and trauma of Greece’s past and weaves it into the epic tale of an peculiar woman compelled to live an strange life.

Victoria Hislop. Discover for yourself why 10 million readers world wide love her books.

‘Fascinating and moving . . . Hislop writes unforgettably about Cyprus and its people’ The Times on The Sunrise

‘Sweeping, magnificently detailed and ambitious’ The Sunday Times on The Thread

Be the first to review “Those Who Are Loved: The compelling Number One Sunday Times bestseller, ‘A Must Read’” Cancel reply