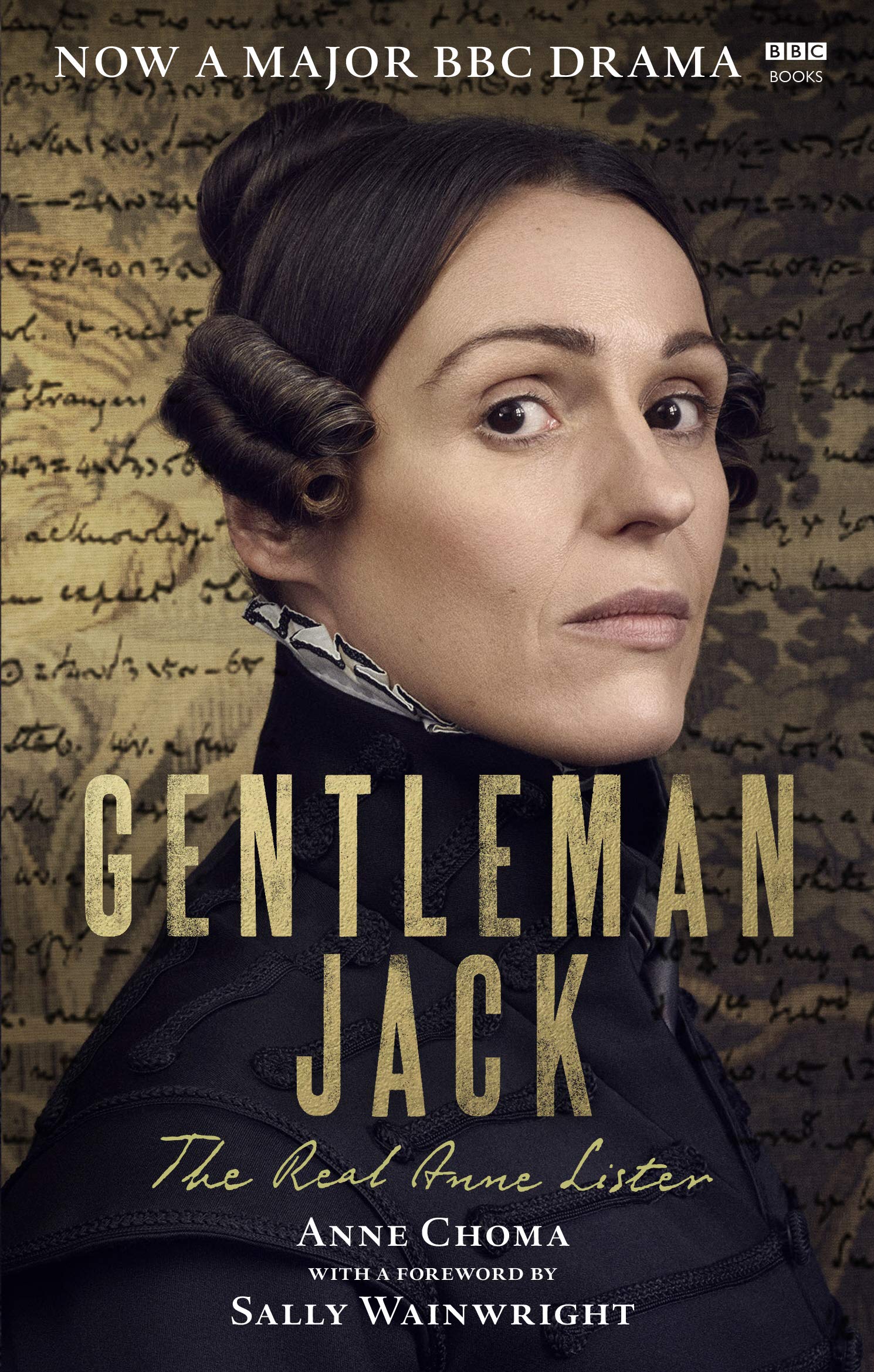 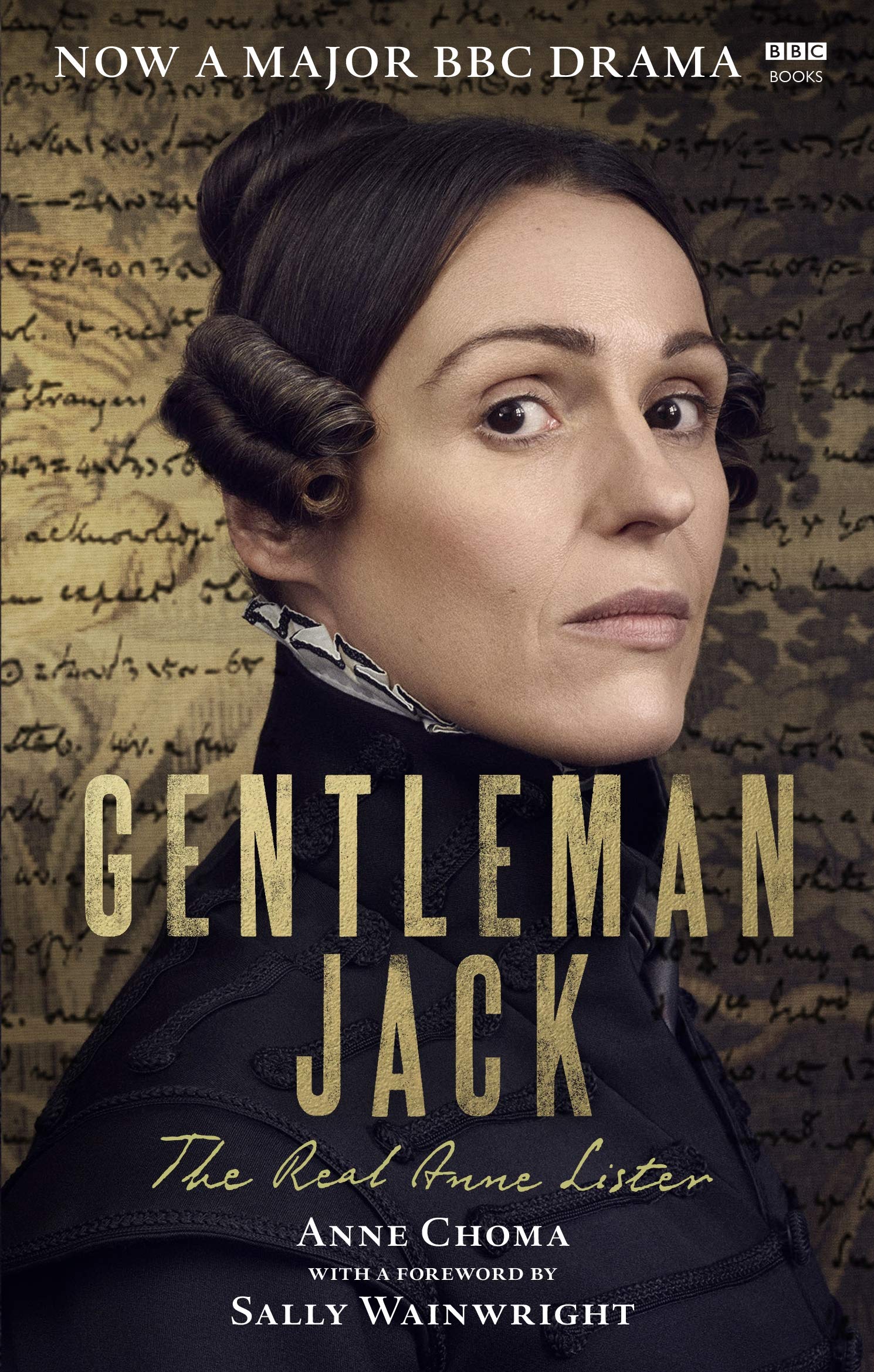 Gentleman Jack: The Real Anne Lister The Official Companion to the BBC Series

‘There are more ways than considered one of being happy… I’m case in point of this.’

Anne Lister used to be remarkable. Fearless, charismatic and decided to explore her lesbian sexuality, she forged her own path in a society that had no language to define her. She used to be a landowner, an industrialist and a prolific diarist, whose output has secured her legacy as some of the fascinating figures of the 19th century.

Gentleman Jack: The Real Anne Lister follows Anne from her crumbling ancestral home in Yorkshire to the glittering courts of Denmark as she resolves to put past heartbreak in the back of her and find herself a wife. This book introduces the true Gentleman Jack, featuring unpublished journal extracts decrypted for the first time by series author Sally Wainwright and creator Anne Choma.

Be the first to review “Gentleman Jack: The Real Anne Lister The Official Companion to the BBC Series” Cancel reply