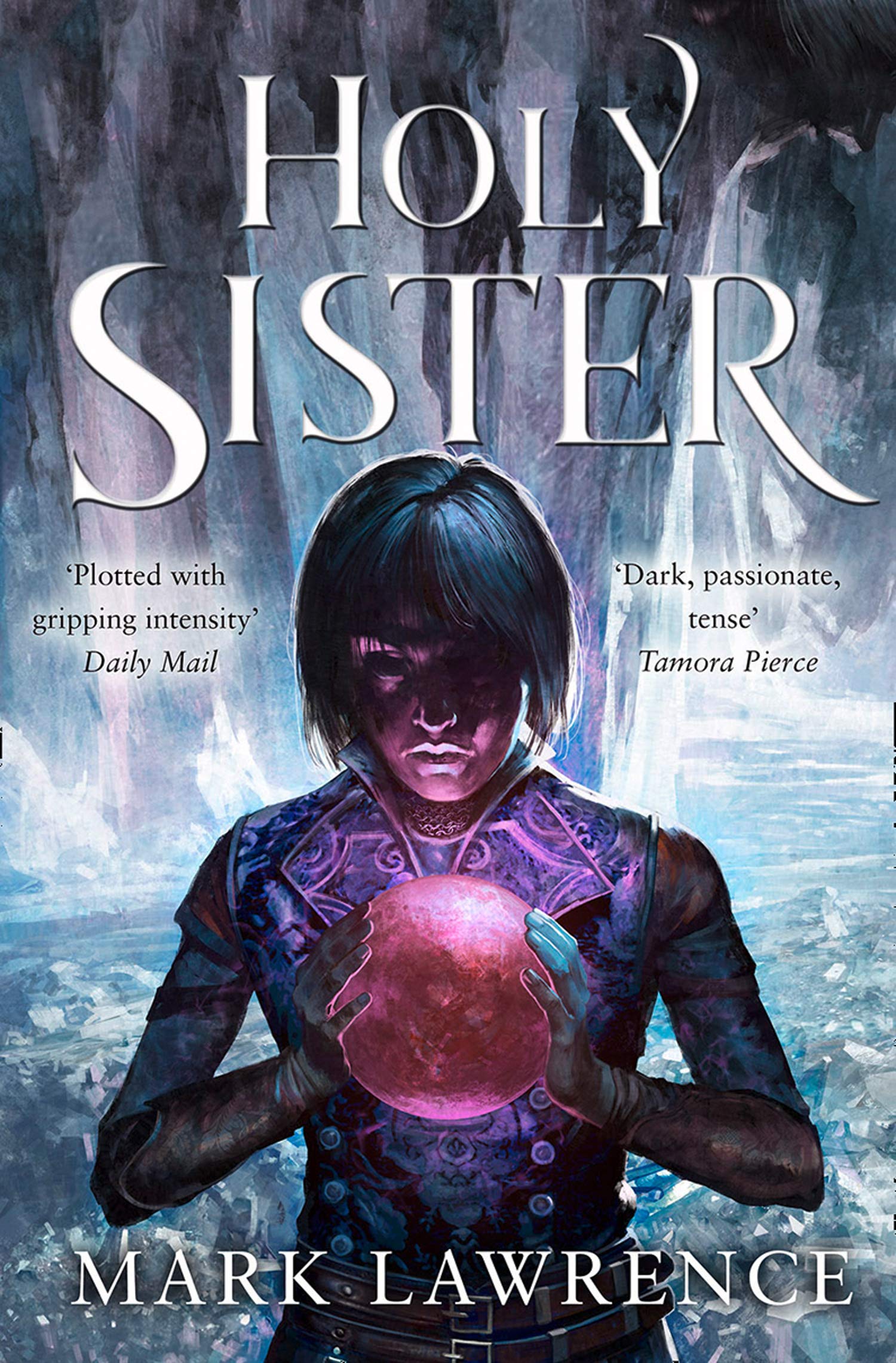 Nona Grey’s story reaches its shattering conclusion in the third instalment of Book of the Ancestor.

THEY CAME AGAINST HER AS A CHILD. NOW THEY FACE THE WOMAN.

The ice is advancing, the Corridor narrowing, and the empire is under siege from the Scithrowl in the east and the Durns in the west. In every single place, the emperor’s armies are in retreat.

Nona faces the final challenges that will have to be overcome if she is to transform a full sister in the order of her choice. But it kind of feels unlikely that Nona and her friends will have time to earn a nun’s habit before war is on their doorstep.

Even a warrior like Nona cannot hope to turn the tide of war.
The shiphearts offer strength that she might use to give protection to those she loves, but it’s a power that corrupts. A final battle is coming in which she shall be torn between friends, unable to save them all. A battle in which her own demons will attempt to unmake her.

A battle in which hearts shall be broken, lovers lost, thrones burned.

HOLY SISTER completes the Book of the Ancestor trilogy that started with RED SISTER and GREY SISTER. A ground-breaking series, it has established Mark Lawrence as one of the vital exciting new voices in up to date speculative fiction.

Be the first to review “Holy Sister (Book of the Ancestor, Book 3)” Cancel reply