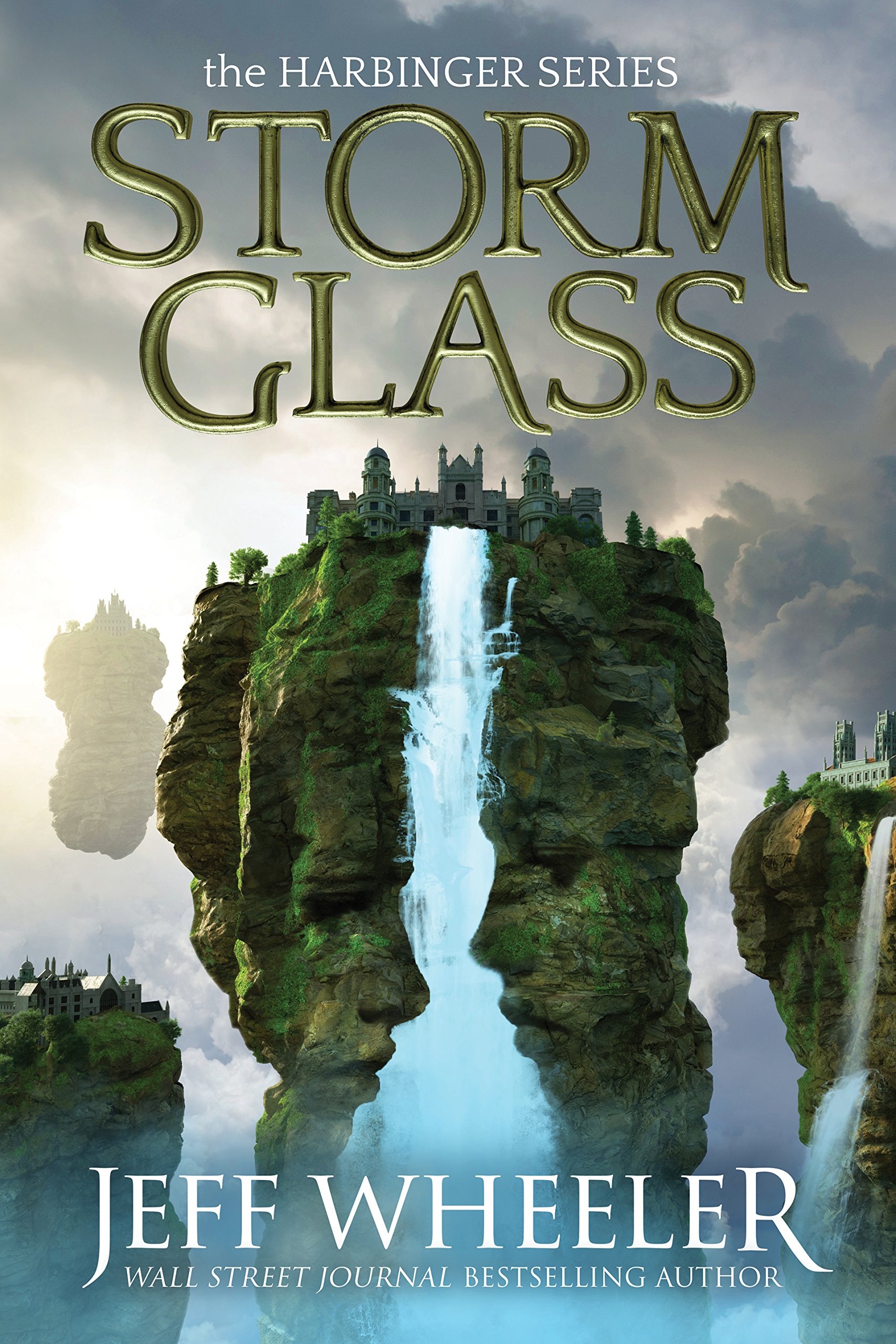 From the Wall Street Journal bestselling writer of the Kingfountain Series comes the first novel in a bold and richly imagined world.

Theirs is a world of opposites. The privileged live in sky manors held aloft by a secretive magic known only as the Mysteries. Below, the earthbound poor are forced into factory work to take care of the engine of commerce. Only the wealthy can have enough money to be informed the Mysteries, and they use their knowledge to further lock their hold on society.

Cettie Pratt is a waif doomed to the world below, until an admiral attempts to adopt her. But in her new home in the clouds, not everyone treats her as probably the most circle of relatives.

Sera Fitzempress is a princess born into power. She yearns to meet the orphan girl she has heard such a lot about, but her father deems the girl unworthy of his daughter’s curiosity.

Neither girl feels that she belongs. Every seeks to become independent from of imposed rules. Now, as Cettie dreams of living above and as Sera is drawn to the world below, they’re going to follow the paths of their own choosing.

But both girls will be needed for the coming storm that threatens to overturn both their worlds.