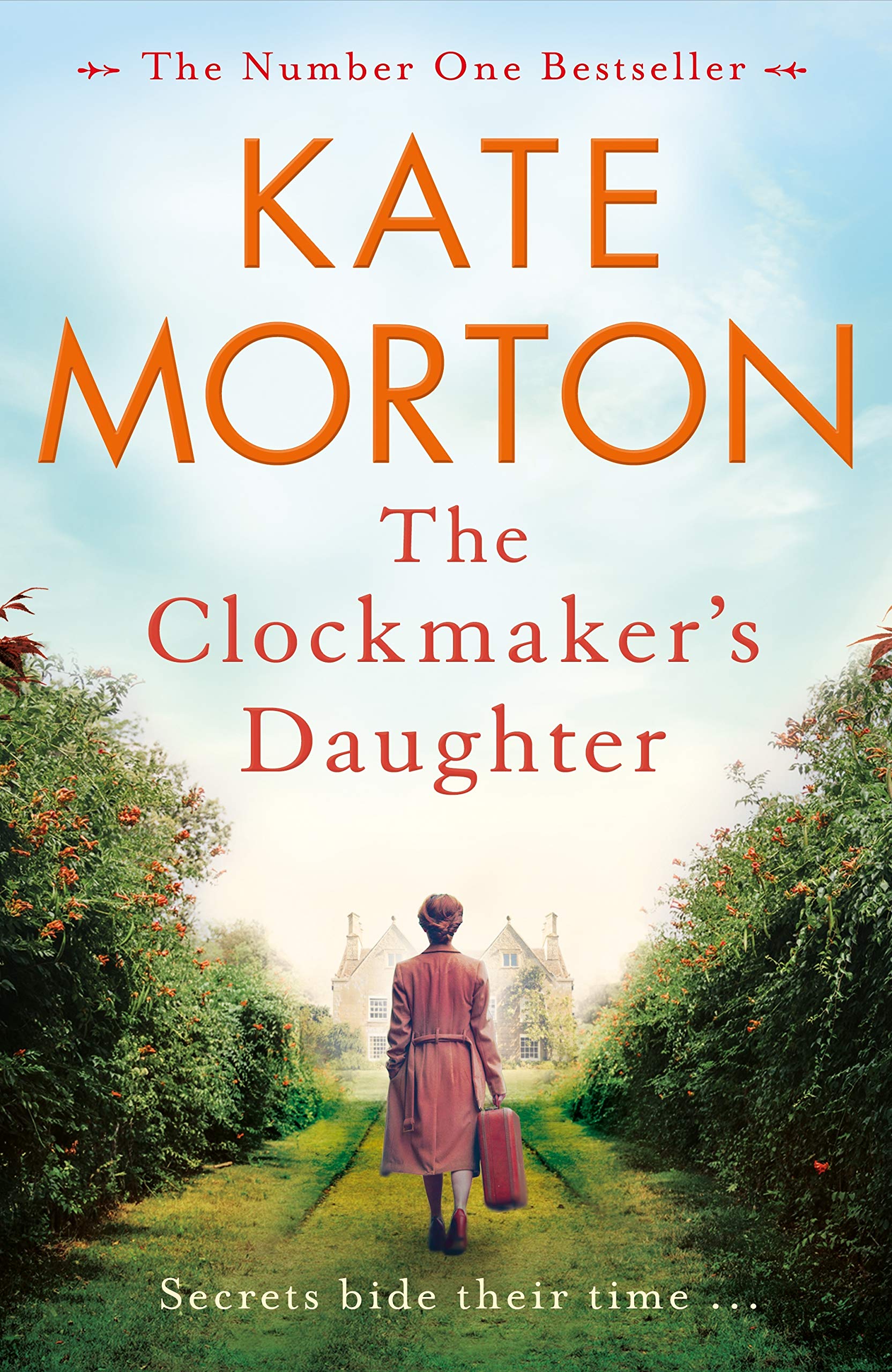 The Clockmaker’s Daughter: A Gripping and Heartbreaking Mystery from the Author of The House at Riverton

From the bestselling creator of The House at Riverton and The Secret Keeper, Kate Morton brings us her dazzling sixth novel, The Clockmaker’s Daughter.

My real name, no person remembers.
The truth about that summer, no person else knows.

In the summertime of 1862, a group of young artists led by the passionate and talented Edward Radcliffe descends upon Birchwood Manor in rural Berkshire. Their plan: to spend a secluded summer month in a haze of inspiration and creativity. But by the point their stay is over, one woman has been shot dead whilst every other has disappeared; a priceless heirloom is missing; and Edward Radcliffe’s life is in ruins.

Over one hundred and fifty years later, Elodie Winslow, a young archivist in London, uncovers a leather satchel containing two seemingly unrelated items: a sepia photograph of an arresting-having a look woman in Victorian clothing, and an artist’s sketchbook containing a drawing of a twin-gabled house on the bend of a river.

Why does Birchwood Manor feel so familiar to Elodie? And who is the beautiful woman in the photograph? Will she ever surrender her secrets?

Told by more than one voices across time, The Clockmaker’s Daughter is a story of murder, mystery and thievery, of art, love and loss. And flowing through its pages like a river, is the voice of a woman who stands outdoor time, whose name has been forgotten by history, but who has watched it all unfold: Birdie Bell, the clockmaker’s daughter.

Be the first to review “The Clockmaker’s Daughter: A Gripping and Heartbreaking Mystery from the Author of The House at Riverton” Cancel reply