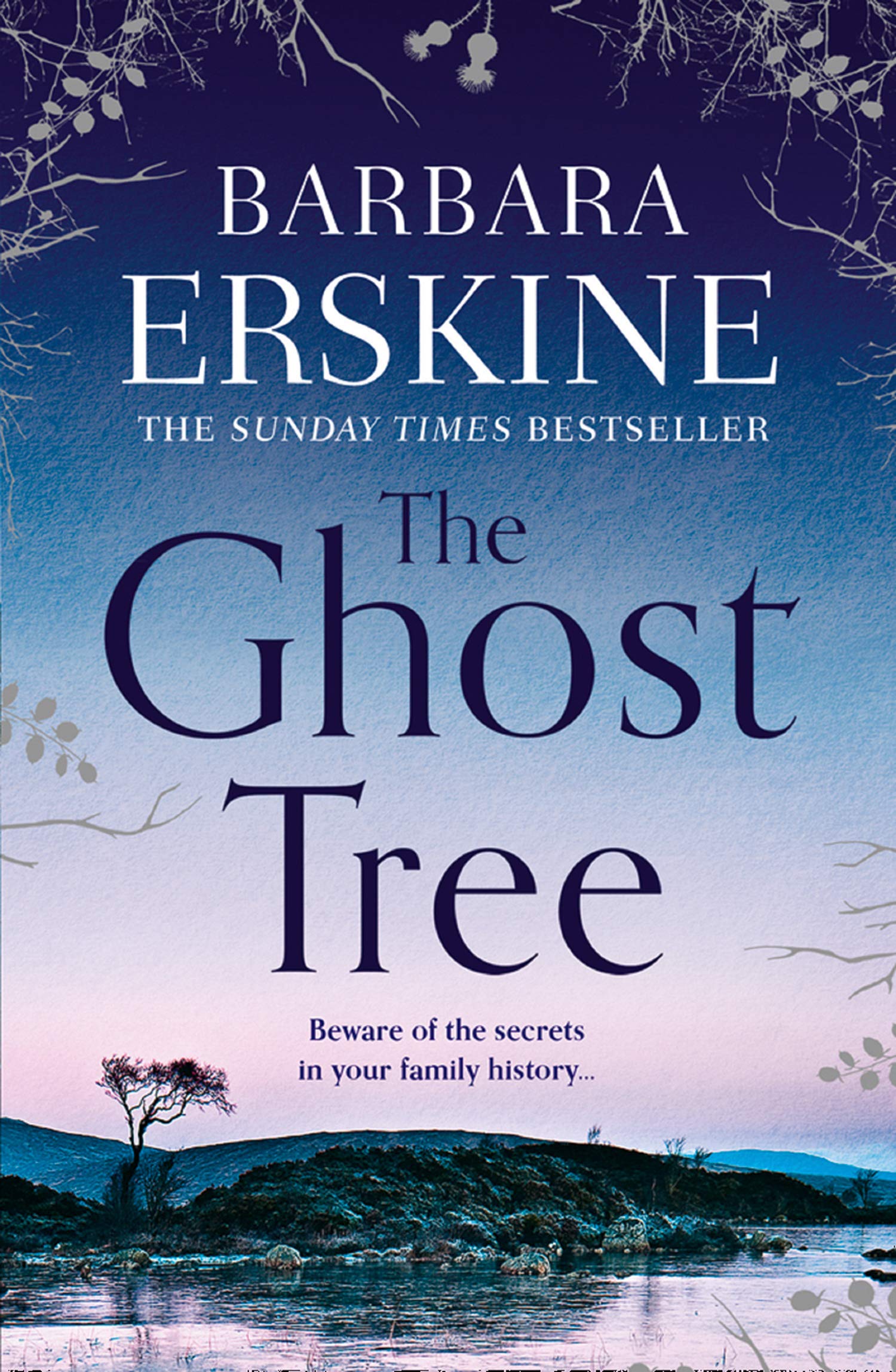 Before you follow the path into your family’s history, beware of the secrets you can also find…

The new novel from the Sunday Times bestselling creator.

Ruth has returned to Edinburgh after many years of exile, left rootless by the end of her marriage, career and now the death of her father, from whom she had long been estranged. She is faced with the daunting task of clearing his house, believing he had removed all traces of her mother. Yet hidden away in a barely used top-floor room, she finds he had secretly kept a cupboard full of her possessions. Sifting through the ancient papers, Ruth discovers the diary and letters written by her ancestor from the eighteenth century, Thomas Erskine.

As the youngest son of a noble family now living in genteel poverty, Thomas all the time knew he must make his own way on the earth. Unable to follow his brothers to university, instead he joins first the navy and then the army, rising through the ranks, travelling the world. When he’s after all ready to study law, his peculiar experiences and abilities propel him to the very top and he becomes Lord Chancellor. Yet he has made a powerful enemy on his voyages, who will hound him and his family to the death – and beyond.

Ruth becomes ever more aware of Thomas as she is gripped by his story, and slowly senses that not only is his presence with her, but so is his enemy’s. Ruth should draw upon new friends and old in what becomes a battle for her very survival – and discover an inner power beyond anything she has imagined.

Be the first to review “The Ghost Tree: Gripping historical fiction from the Sunday Times Bestseller” Cancel reply