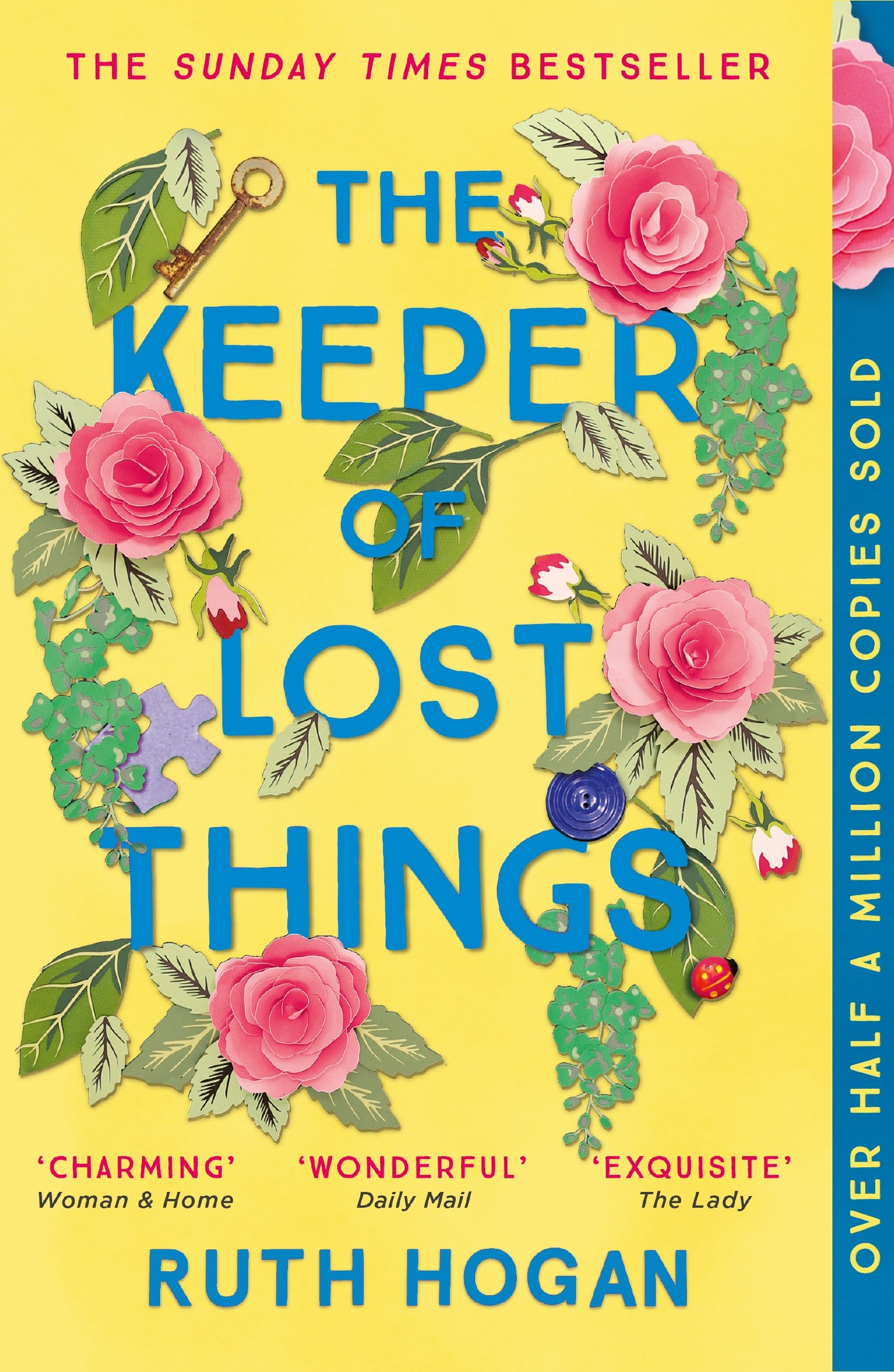 The Keeper of Lost Things: winner of the Richard & Judy Readers’ Award and Sunday Times bestseller

*WINNER OF RICHARD AND JUDY AUTUMN BOOK CLUB 2017 – ‘Some of the charming novels either of us has read. Don’t lose it. Keep it’ Richard & Judy* *The easiest holiday read, really useful by thousands of readers* *One of the most Mail on Sunday’s ‘Best books for the beach this summer’* Meet the ‘Keeper of Lost Things’… Once a celebrated creator of short stories now in his twilight years, Anthony Peardew has spent half his life collecting lost objects, trying to atone for a promise broken many years before. Realising he’s running out of time, he leaves his house and all its lost treasures to his assistant Laura, the one person he can agree with to fulfil his legacy and reunite the thousands of objects with their rightful owners. But the final wishes of the ‘Keeper of Lost Things’ have unforeseen repercussions which trigger a most serendipitous series of encounters… ‘The first book I read in 2017 – and if another as good comes along in the next 12 months, I’ll eat my special gold reviewing spectacles’ Day by day Mail This book has been published with two different covers and may be delivered with either a blue or a yellow cover. Please rest assured that without reference to the cover, the content of the book is similar. And if you loved The Keeper of Lost Things, don’t miss Ruth Hogan’s second novel The Wisdom of Sally Red Shoes, which is out now

Be the first to review “The Keeper of Lost Things: winner of the Richard & Judy Readers’ Award and Sunday Times bestseller” Cancel reply