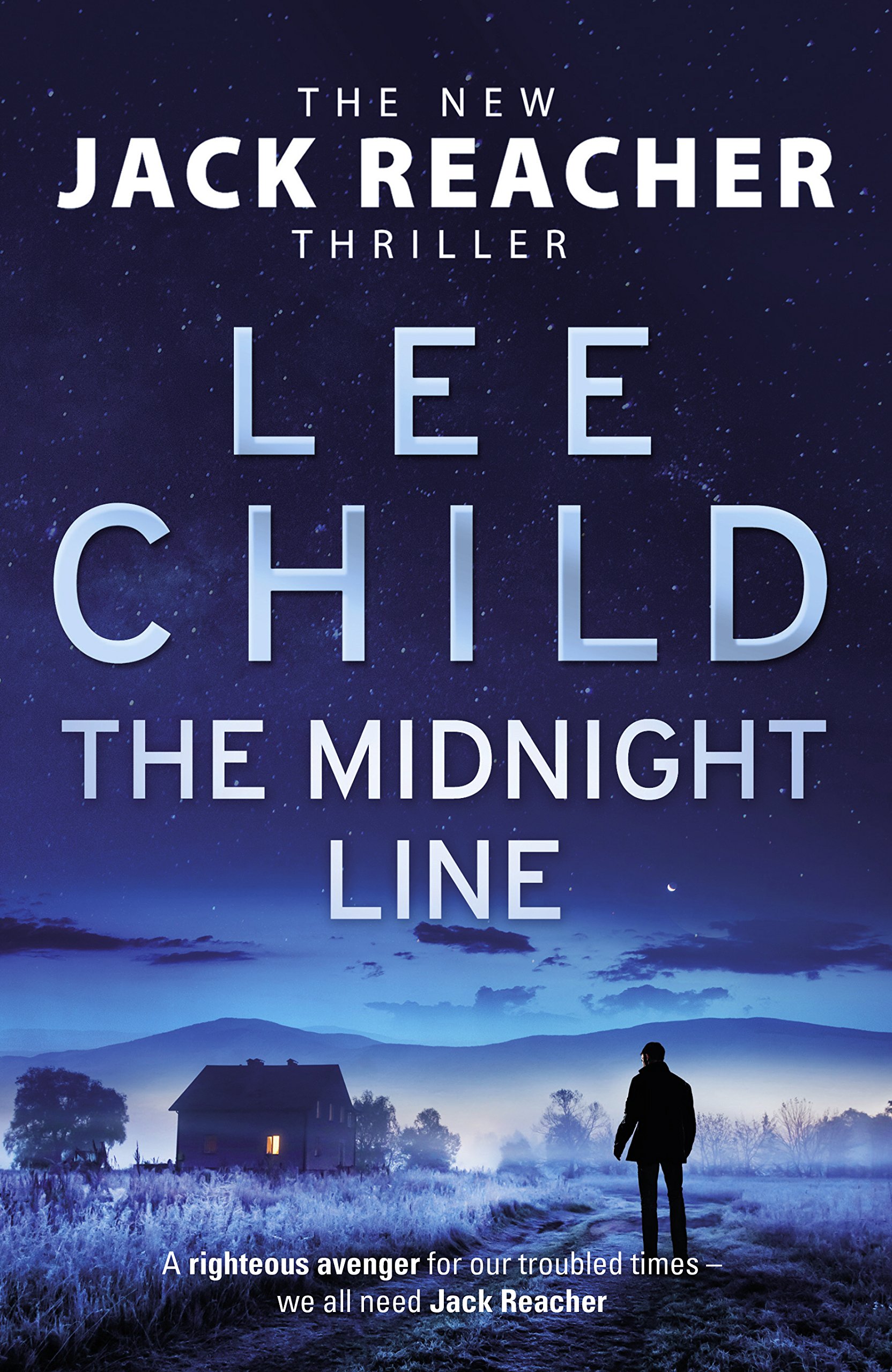 Jack Reacher is having a bad day.

It would be a dumb idea to make it worse.
Reacher sees a West Point class ring in a pawn shop window. It’s tiny. It is a woman cadet’s graduation present to herself. Why would she give it up? Reacher was once a West Pointer too, and he knows what she went through to get it.

All he wants is to seek out the lady.

He’ll have to head through bikers, law enforcement officials, crooks, and low-life muscle.
If she’s ok, he’ll walk away. If she’s not … he’ll stop at nothing.

Best advice: stay out of his way.

Although the Jack Reacher novels can also be read in any order, The Middle of the night Line follows on right away from the tip of Make Me.

Be the first to review “The Midnight Line: (Jack Reacher 22)” Cancel reply