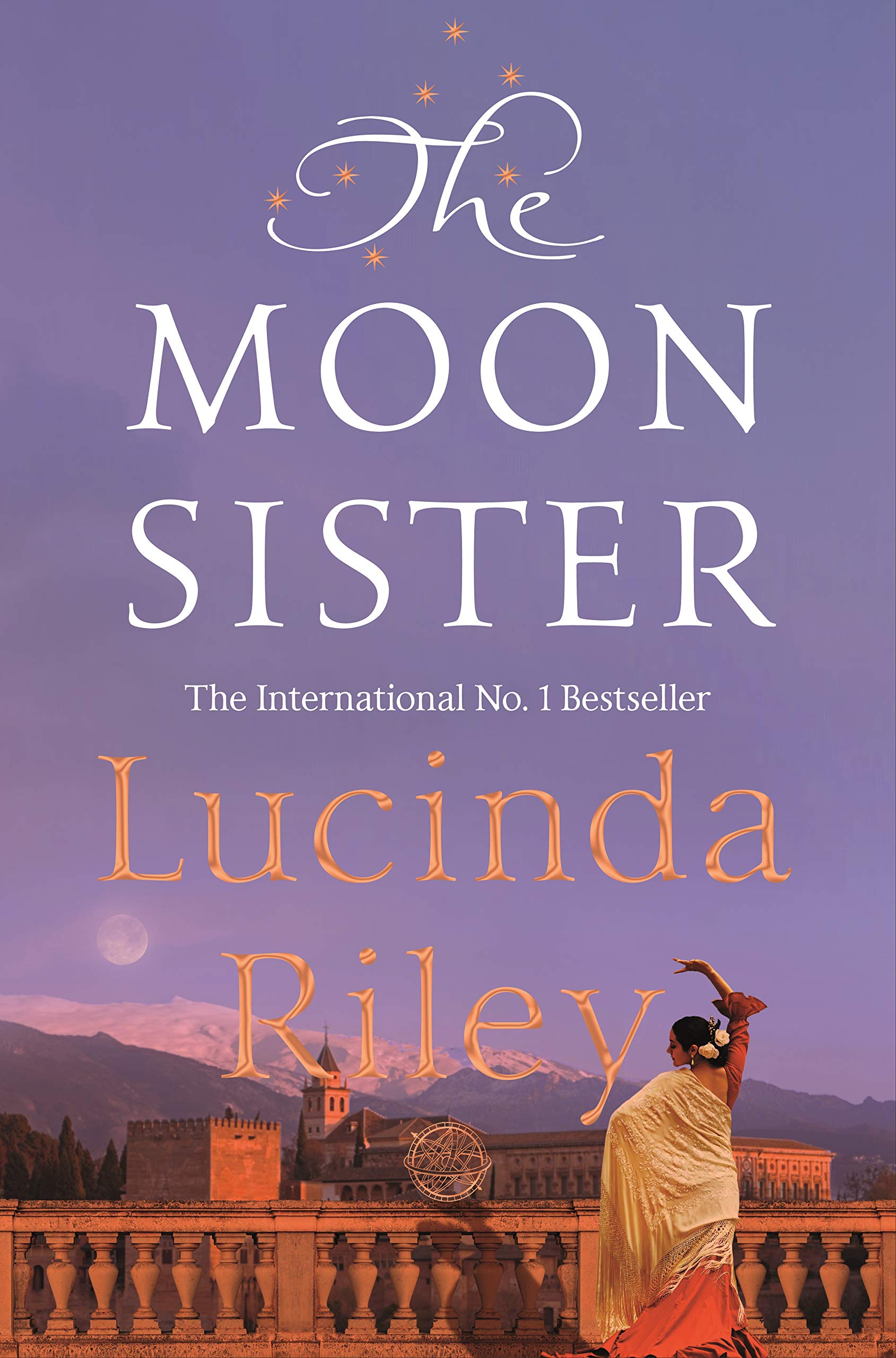 The Moon Sister (The Seven Sisters)

The Moon Sister is the fifth epic story in the Seven Sisters series by the international number one bestseller Lucinda Riley.

After the death of her father – Pa Salt, an elusive billionaire who adopted his six daughters from around the world – Tiggy D’Aplièse , trusting her instincts, moves to the remote wilds of Scotland. There she takes a job doing what she loves; taking good care of animals on the vast and isolated Kinnaird estate, employed by the enigmatic and troubled Laird, Charlie Kinnaird.

Her decision alters her future irrevocably when Chilly, an ancient gipsy who has lived for years on the estate, tells her that not only does she possess a sixth sense, passed down from her ancestors, but it was once foretold long ago that he will be the one to send her back home to Granada in Spain . . .

In the shadow of the magnificent Alhambra, Tiggy discovers her connection to the fabled gypsy community of Sacromonte, who were forced to flee their homes all over the civil war, and to ‘La Candela’ the greatest flamenco dancer of her generation.

From the Scottish Highlands and Spain, to South The united states and New York, Tiggy follows the trail back to her own exotic but complex past. And under the watchful eye of a gifted gypsy bruja she begins to embrace her own talent for healing.

But when fate takes a hand, Tiggy will have to come to a decision whether to stick with her new-found circle of relatives or return to Kinnaird, and Charlie . . .

The Moon Sister follows The Seven Sisters, The Storm Sister, The Shadow Sister and The Pearl Sister.