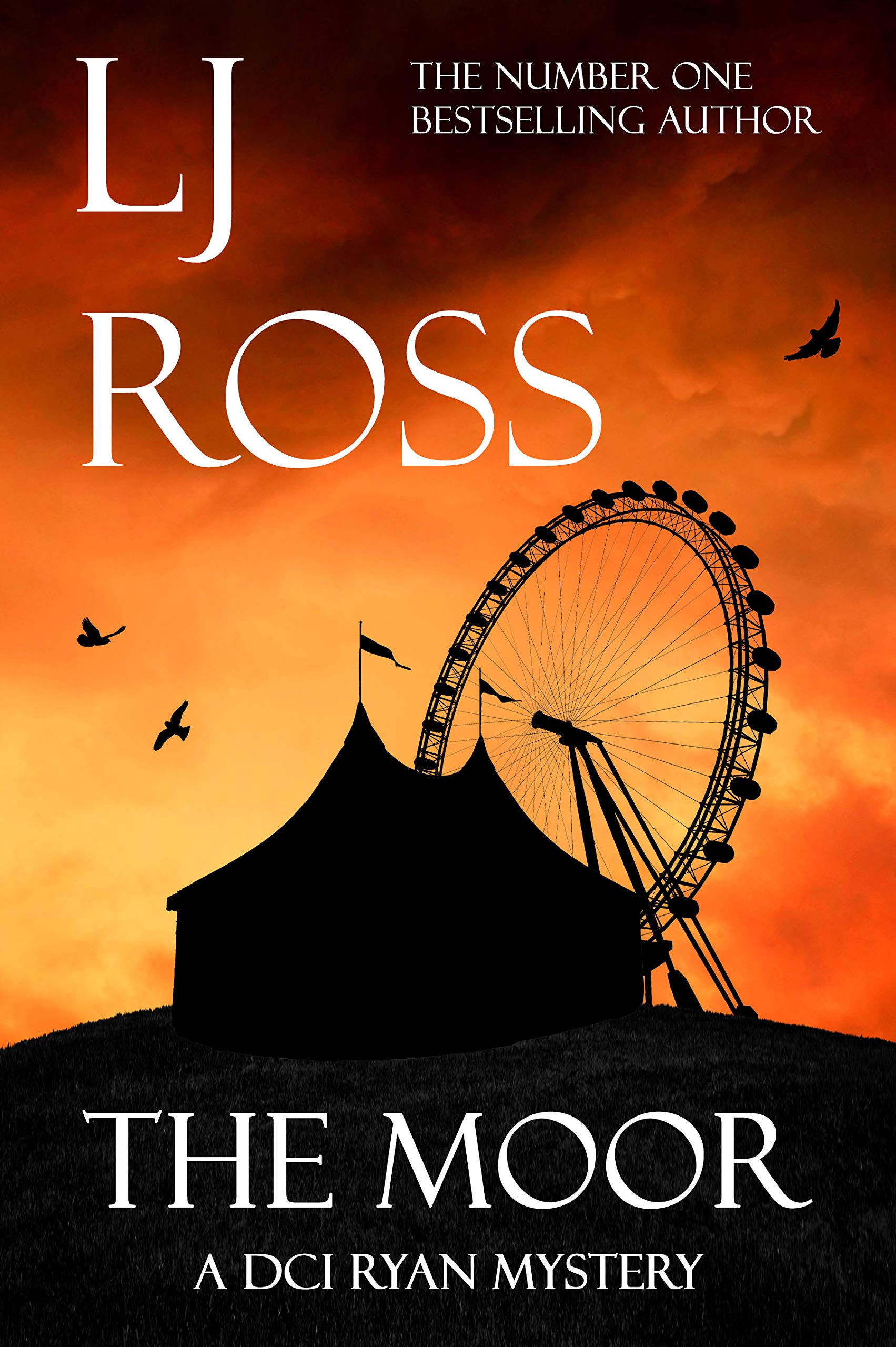 FROM THE #1 INTERNATIONAL BESTSELLING AUTHOR OF HOLY ISLAND and LONGSTONE

The circus is on the town…

When a ten-year-old girl turns up on DCI Ryan’s doorstep to inform him she’s witnessed a murder, he has no idea he’s about to step into his so much spellbinding case yet. The circus has rolled into Newcastle upon Tyne, bringing with it a troupe of daring acrobats, magicians, jugglers—and one in every of them is a killer.

Ryan and his team will have to break through their closed ranks to uncover a secret which has lain buried for eight years, before the killer strikes again – this time, to silence the one living witness…

Murder and mystery are peppered with romance and humour on this fast paced crime whodunnit set amidst the spectacular Northumbrian landscape.

“LJ Ross is the Queen of Kindle” – Sunday Telegraph