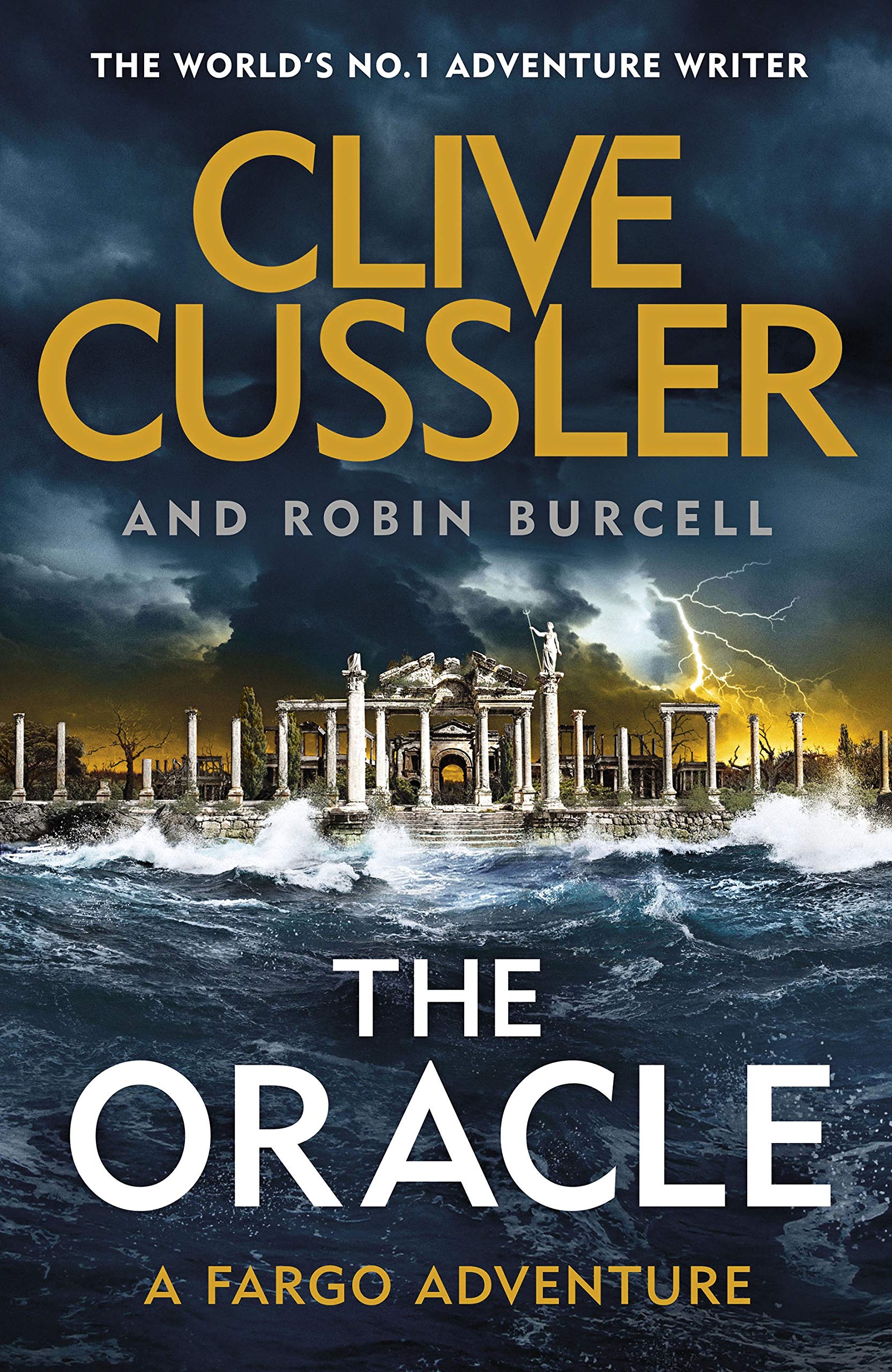 Husband and wife treasure-hunting team Sam and Remi Fargo ARE BACK in a brand-new thrilling adventure to find an ancient scroll which carries a deadly curse . . .

In North Africa, the last Vandal ruler consults an ancient oracle on easy methods to defeat the invading Byzantine army. It tells the king that a high priestess cast a curse upon the Vandal Kingdom after a sacred scroll used to be stolen, and so as to lift the curse, the scroll will have to be returned to its rightful home.

But the kingdom falls before the scroll is found, leaving its location a really perfect mystery. . .

At an archaeological dig funded by Sam and Remi Fargo, they uncover necessary clues pointing to the scrolls whereabouts. But if a shipment of supplies intended for their charitable foundation’s school is stolen, they’ve to put the search on hold to go to Nigeria and deliver the brand new supplies themselves.

Their mission becomes infinitely more complicated when they run afoul of a band of robbers. The group takes Remi and several students hostage, and there are signs that the kidnapping is related to the missing scroll.

The Fargos need all their skills to save the lives of the young girls on the school before they uncover the hidden treasure. . . and lift the deadly curse.

Be the first to review “The Oracle: Fargo #11 (Fargo Adventures)” Cancel reply