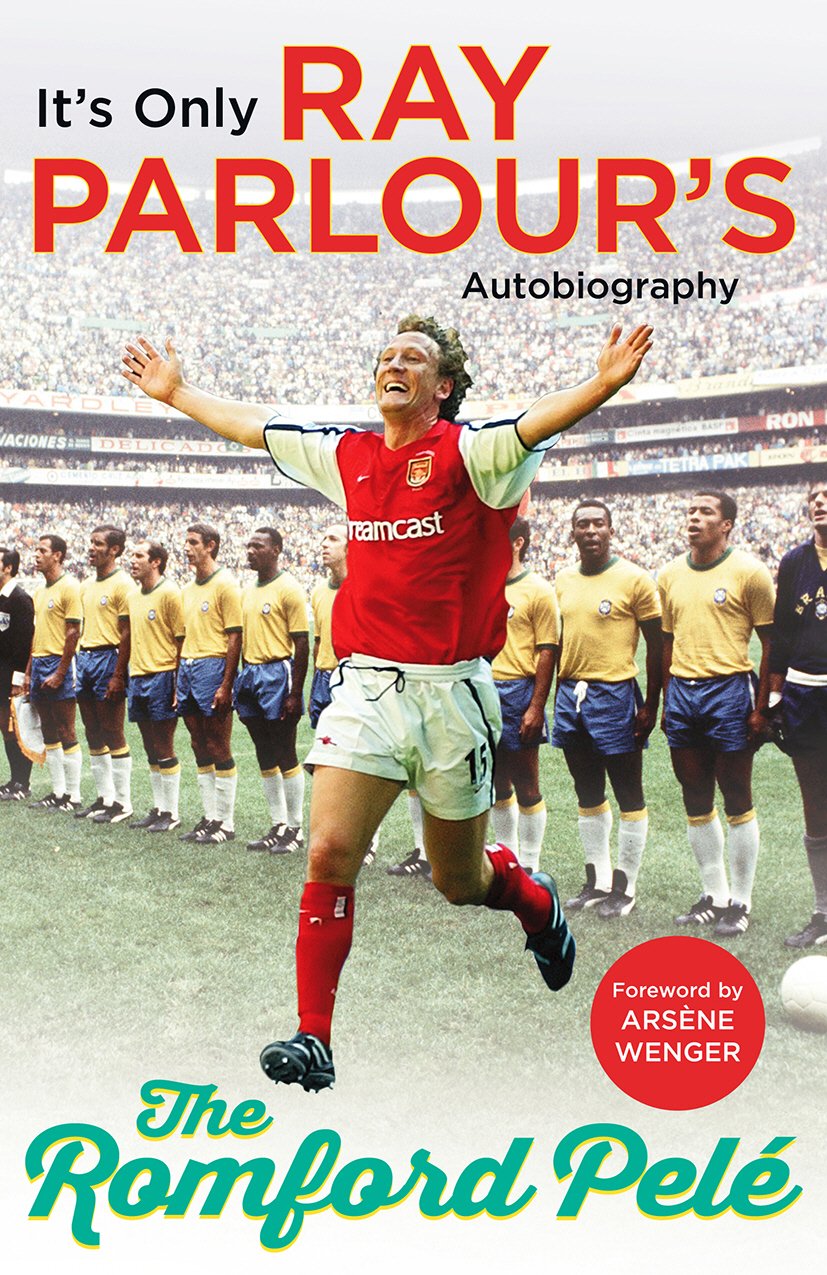 THE SUNDAY TIMES TOP TEN BESTSELLERThe Trophies … The Tuesday Club … The Prawn Crackers …, Marc Overmars may have given him the nickname, but the Romford Pele is a legend in his own right. Over 16 action-packed years, from a trainee scrubbing the boots of the first XI, to a record-breaking 333 Premier League appearances, Ray Parlour’s never-say-die performances, curly locks and mischievous sense of humour have gone down in Arsenal history. Battling tirelessly at the pitch, regularly within the shadows of his star-name teammates, Parlour won three premier league titles and four FA Cup trophies with the Gunners., But he was once also the heart and soul of the dressing room, the training ground and the after work drink. From nights out with Tony Adams, to teaching Thierry Henry cockney rhyming slang, from playing golf with Dennis Bergkamp to trading Inspector Clouseau jokes with Arsene Wenger, this wonderfully funny and candid autobiography looks back on a golden age of the beautiful game, reliving the banter, the stories and the success. Ray Parlour is an Arsenal legend., All over his 16-year career he won 3 Premier League titles, 4 FA Cups and the UEFA Cup. One of the crucial underrated players of his generation, he was once also a part of Arsenal’s famous Invincible team of 2003/4, which went all of the Premier League season unbeaten. He’s now a normal pundit for TalkSport and Sky Sports., He enjoys a short back and sides.

Be the first to review “The Romford Pelé: It’s only Ray Parlour’s autobiography” Cancel reply