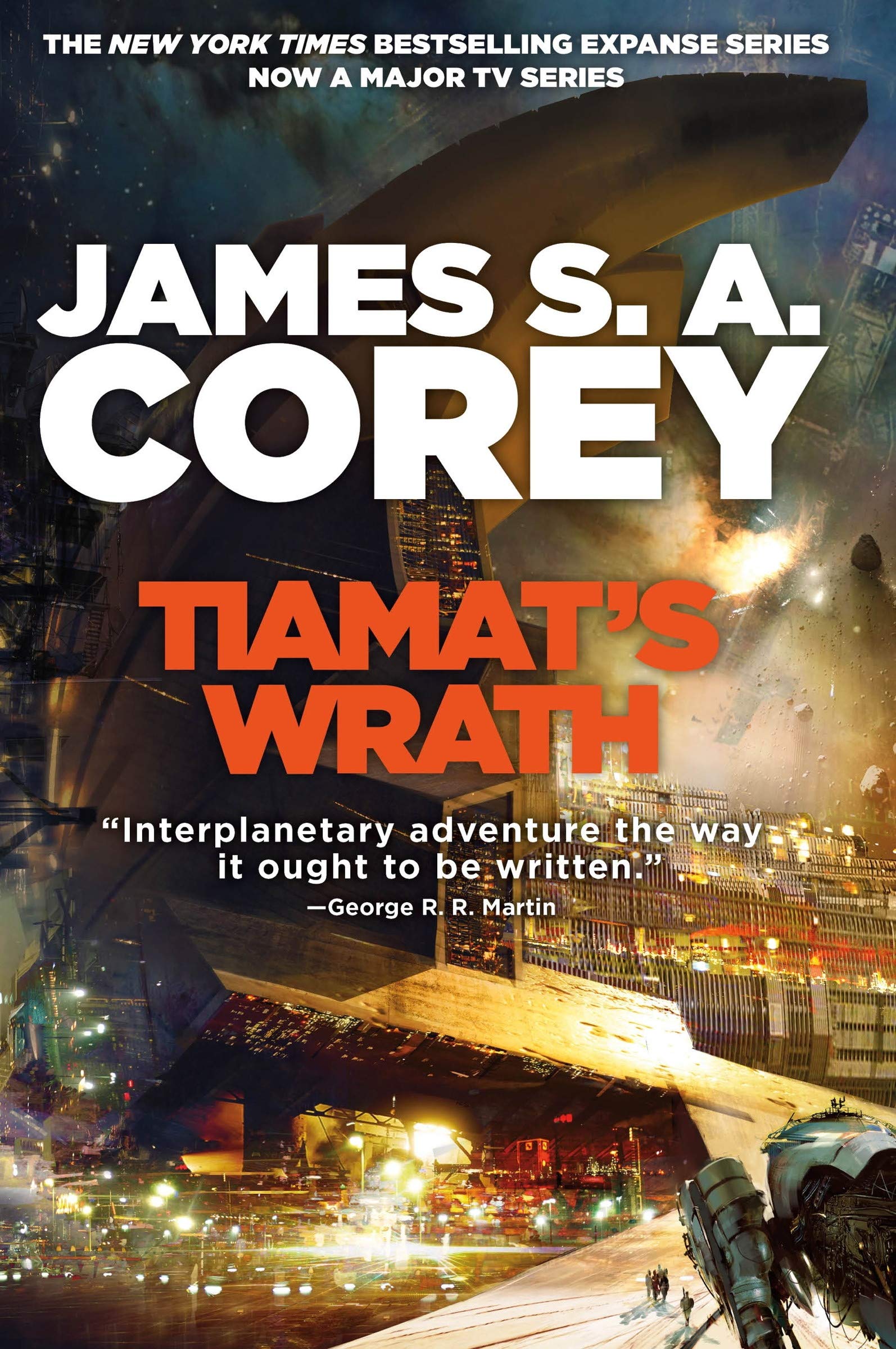 Thirteen hundred gates have opened to solar systems around the galaxy. But as humanity builds its interstellar empire in the alien ruins, the mysteries and threats grow deeper.

In the dead systems where gates lead to stranger things than alien planets, Elvi Okoye begins a desperate search to discover the nature of a genocide that happened before the first human beings existed, and to find weapons to fight a war against forces at the edge of the conceivable. But the cost of that knowledge could also be higher than she can pay.

At the heart of the empire, Teresa Duarte prepares to take on the burden of her father’s godlike ambition. The sociopathic scientist Paolo Cortázar and the Mephistophelian prisoner James Holden are only two of the dangers in a palace thick with intrigue, but Teresa has a mind of her own and secrets even her father the emperor doesn’t guess.

And during the wide human empire, the scattered crew of the Rocinante fights a brave rear-guard action against Duarte’s authoritarian regime. Memory of the old order falls away, and a future under Laconia’s eternal rule – and with it, a battle that humanity can only lose – seems an increasing number of certain. Because against the terrors that lie between worlds, courage and ambition may not be enough . . .

Praise for the Expanse:

‘As close as you can get to a Hollywood blockbuster in book form’ io9.com

‘High adventure equalling the most efficient space opera has to offer, state-of-the-art technology and a group of unforgettable characters . . . Possibly one of the most efficient tales the genre has yet to produce’ Library Journal

Be the first to review “Tiamat’s Wrath: Book 8 of the Expanse (now a Prime Original series)” Cancel reply