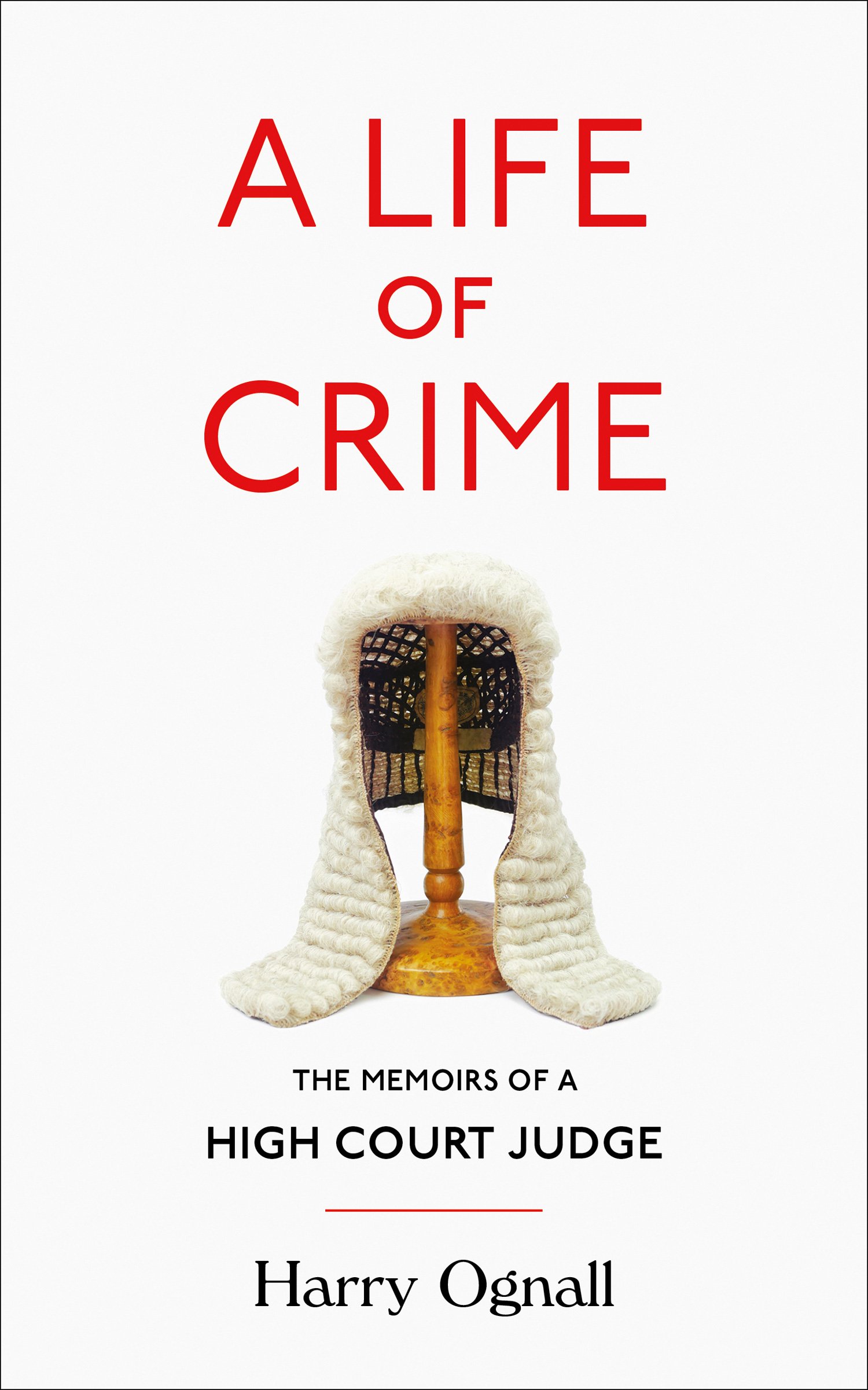 A Life of Crime: The Memoirs of a High Court Judge

A frank and witty memoir of life at the Bar and on the Bench, from former High Court Pass judgement on The Hon. Sir Harry Ognall.

For many years, Harry Ognall enjoyed a formidable reputation as an advocate at the criminal Bar. As counsel, and later as Pass judgement on, he used to be involved in a lot of high-profile trials, both in Britain and in another country.

Among many cases as a QC, he prosecuted Peter Sutcliffe, the so-known as ‘Yorkshire Ripper’. He successfully defended six officers of the Air Force of Zimbabwe at their trial in Harare, where they faced a charge of treasonable sabotage.

As a Pass judgement on, he presided over the trial of Colin Stagg (the alleged ‘Wimbledon Common murderer’), the trial arising from the Lyme Bay canoe tragedy and the trial for the first time in the UK of a doctor’s alleged involvement in euthanasia.

Thoughtful and provocative, Sir Harry has advice for the aspiring young advocate, and invests this penetrating memoir with warmth, humour and understanding. His frank portrait of a life-time in the criminal law offers unique perspectives on one of the crucial most notorious cases of the twentieth century, in addition to fascinating insights into a colourful professional life and the burdens and responsibilities that include the privilege of high judicial office.

Be the first to review “A Life of Crime: The Memoirs of a High Court Judge” Cancel reply