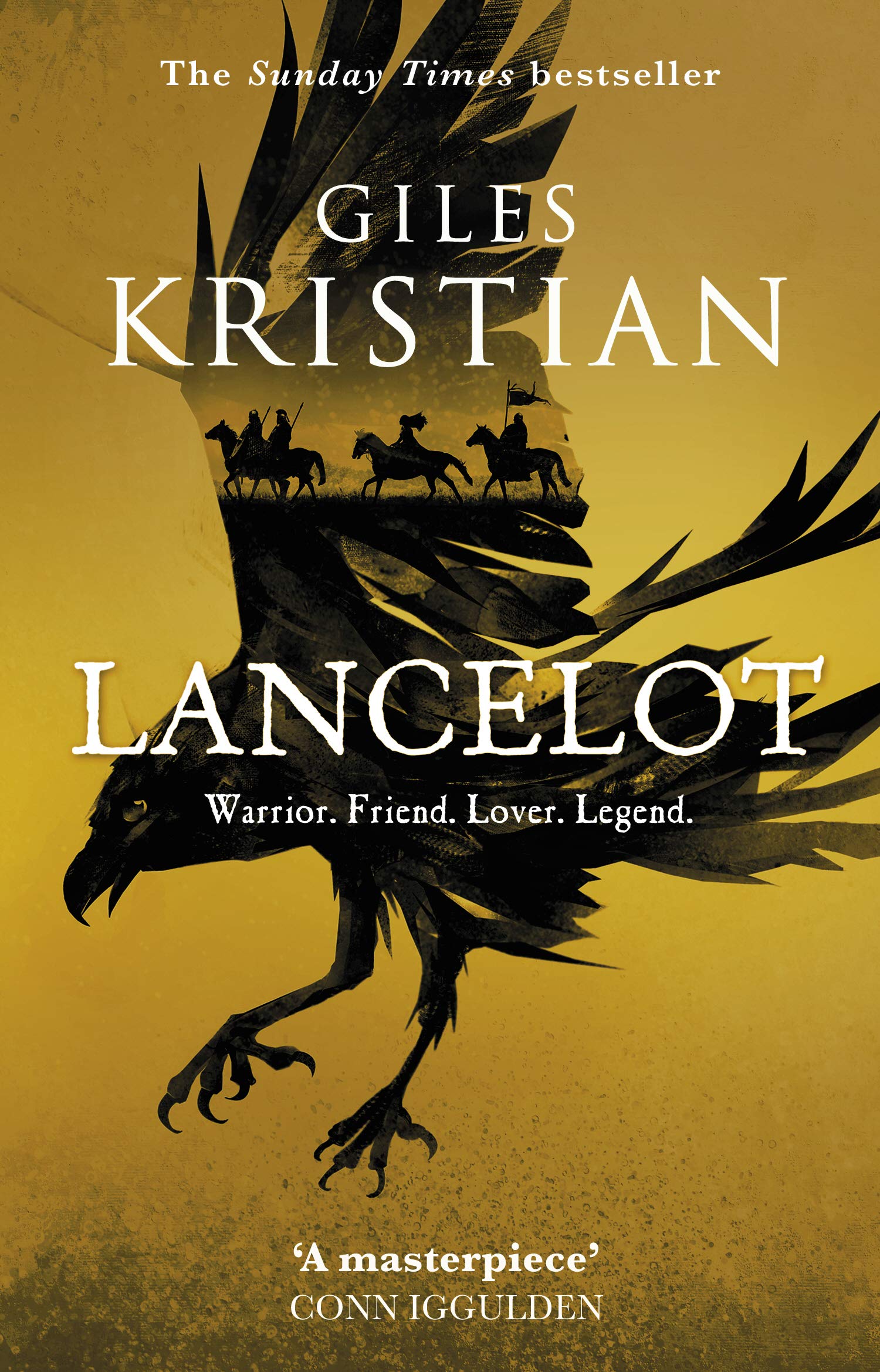 In Britain, Uther Pendragon is dying.

Into this uncertain world a boy is cast – an outsider, plagued by memories of those he is lost.

Under the watchful eye of Merlin, the boy begins his journey to manhood. He meets some other outcast, Guinevere – wild, proud and beautiful. And He’s dazzled by Arthur – a warrior who carries the hopes of the people like a flaming torch in the dead of night.

But these are treacherous times, and the fate of Britain rests on a sword’s edge. This young man becomes a lord of war: loved, hated, admired and feared. He’s a man forsaken but not forgotten.

Set in a 5th century Britain besieged by invading bands of Saxons and Franks, Irish and Picts, Giles Kristian’s epic new novel tells – in Lancelot’s own words – the story of the most revered yet reviled of all Arthur’s knights, the warrior who fought at his lord’s side – yet stole his wife. That is the story of one of the most great figures of British myth and legend – a story in a position to be re-imagined for our times.

Be the first to review “Lancelot: ‘A masterpiece’ said Conn Iggulden” Cancel reply