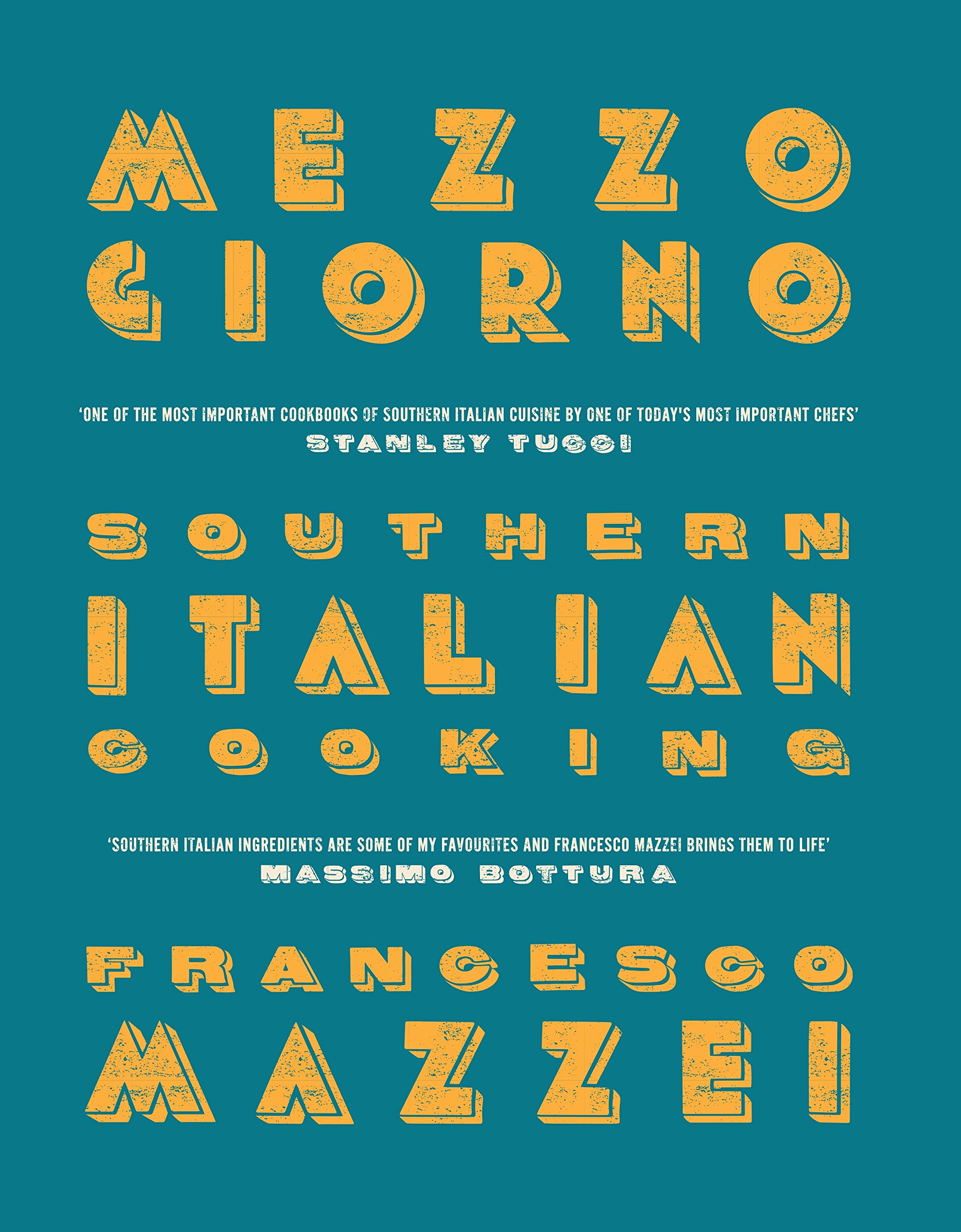 Francesco Mazzei hails from Calabria – the toe on Italy’s boot and the region noted for producing n’duja (a spicy, spreadable pork sausage). Like n’duja, Mazzei has come to prominence in the previous few years impressing fellow chefs, bloggers and critics alike. From making ice cream at his uncle’s gelateria on the age of nine to working at London’s prestigious Dorchester Hotel and on the pastry sections at Hakkasan and Yautcha, Mazzei has led a varied career that has straddled Rome, Edinburgh, London, Bangkok (where he opened an Italian restaurant on the Royal Sporting Club) and Calabria. He opened L’Anima in 2008, which was one of the crucial leading lights of London’s number of Italian restaurants – ‘Many lay claim to being primary Italian restaurant, but Francesco Mazzei’s L’Amina has the brink’ (The Observer, 2013). Signature dishes at L’Anima – such as Charcoal scallops with n’duja and salsa verde and Spit roast leg of lamb with cannellini beans and black cabbage – offer prime examples of a style that marries rustic Calabrian flavours with Up to date European precision. His next project opens in Autumn 2015 with the relaunch of Sartoria in Mayfair. This, his first book, is an easy ’80 terrific southern Italian recipes’ with an introduction to the food of Southern Italy.