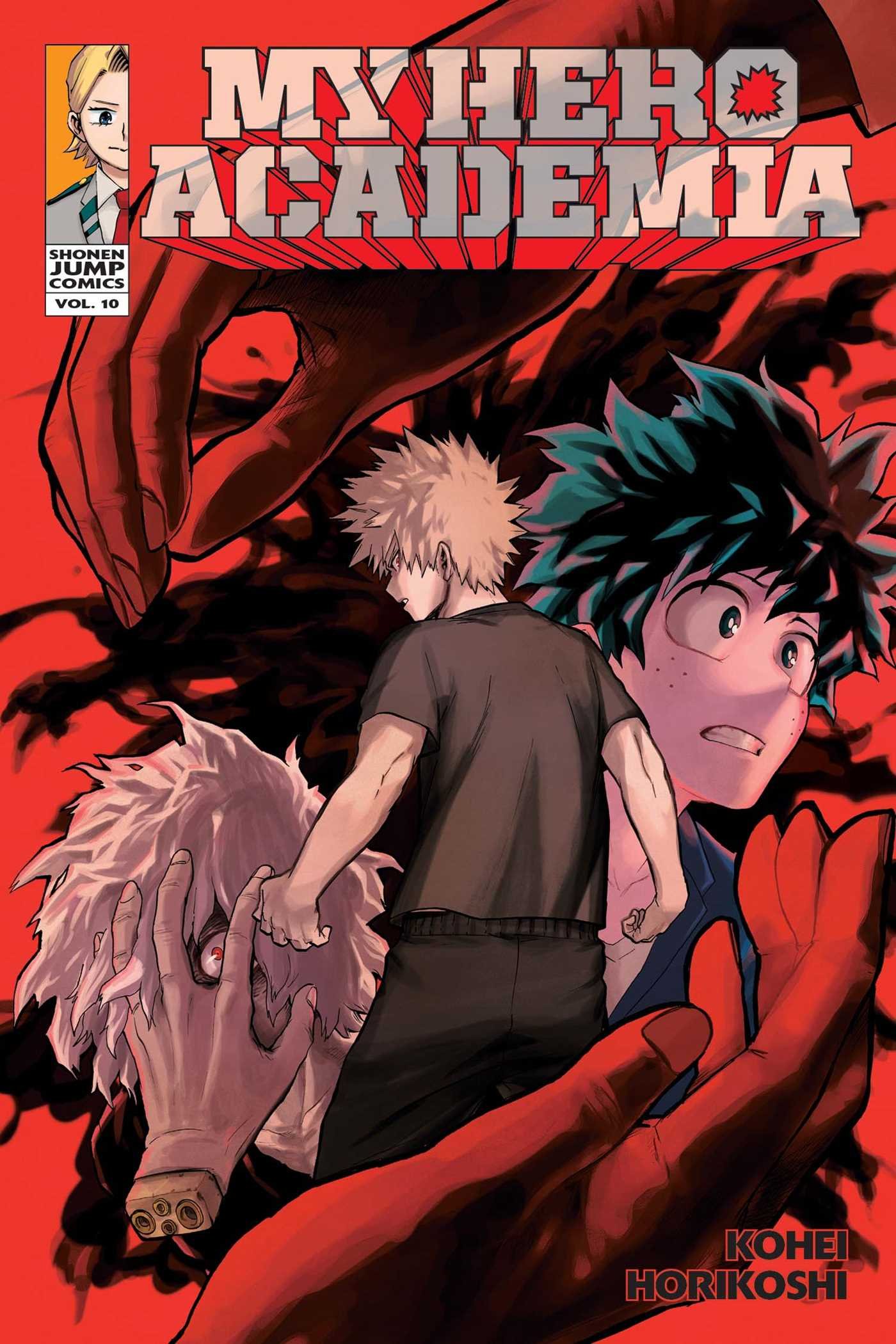 Midoriya inherits the superpower of the world’s greatest hero, but greatness would possibly not come easy. What would the world be like if 80 percent of the population manifested superpowers known as “Quirks”? Heroes and villains would be battling it out far and wide! Being a hero would mean learning to use your power, but where would you go to study? The Hero Academy of course! But what would you do if you were one of the crucial 20 percent who were born Quirkless? The League of Villains has kidnapped Bakugo, and the resulting negative publicity has thrown U.A. into an enormous uproar., With the public’s accept as true with in heroes threatened, the faculty convenes to determine what to do. But Midoriya and the students of Class 1-A have plans of their own-an operation to rescue Bakugo that could get them thrown out of school! * Fun, action-packed story that takes inspiration from American superhero comics. * Releases 4 times a year for 11+ volumes., Series is ongoing. * New York Times best seller list for a couple of weeks with every new release. * Serialized in Shonen Jump digital magazine., * Series already has a big following online.

Be the first to review “My Hero Academia, Vol. 10: All for One: Volume 10” Cancel reply