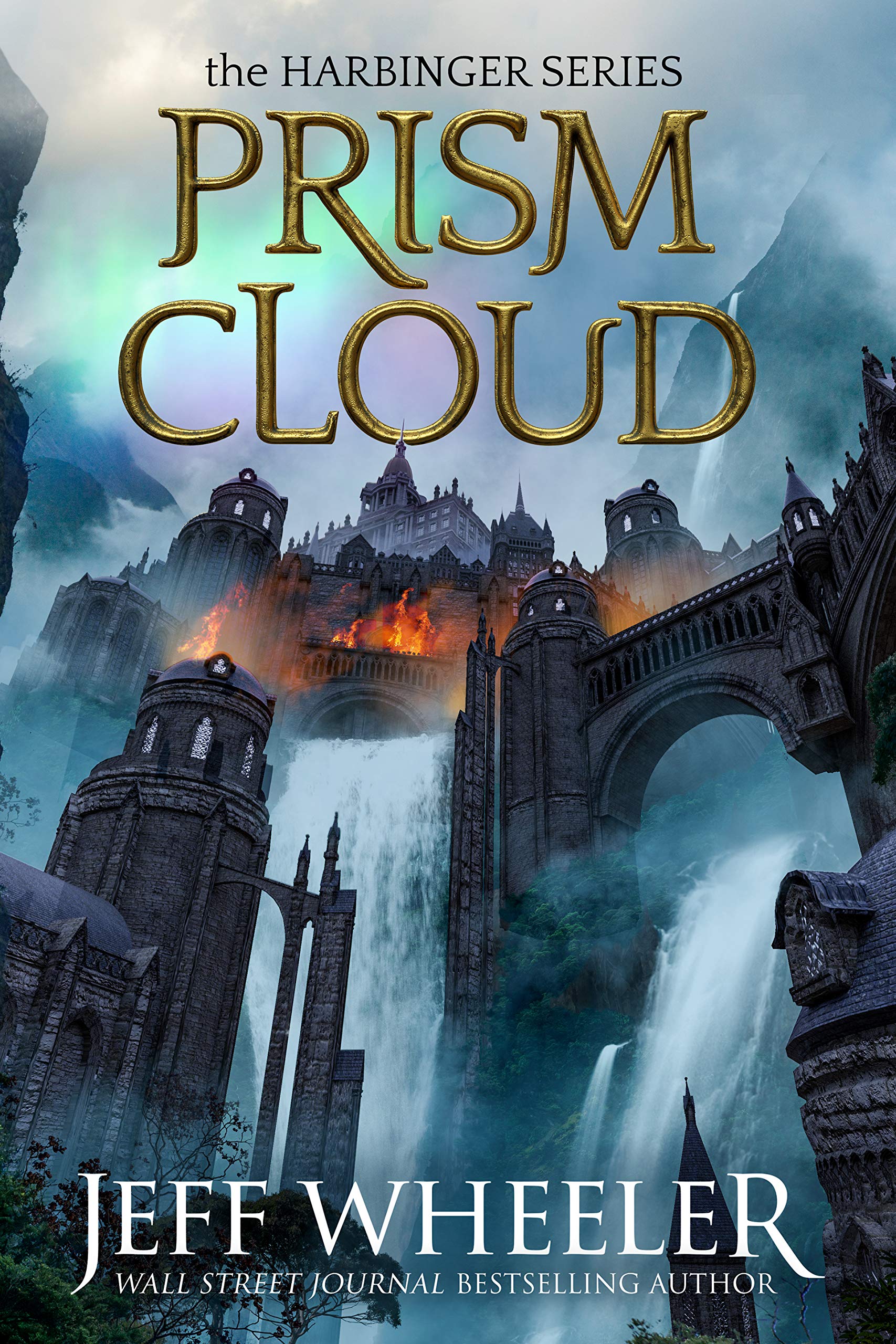 Friendship is strained to its verge of collapse on this Wall Street Journal bestseller by Jeff Wheeler.

When the emperor is assassinated, Sera Fitzempress is the noble most eligible to inherit the empire. Her upcoming marriage to the prince would cement her position. And as a champion for peace, Sera is the only promise of hope for staving off war between the worlds of Kingfountain and Muirwood. But standing between her and her enemies is only one devastating secret.

Sera’s best friend, Cettie, a girl born of a lower class, has made a shattering discovery: her entire existence has been a lie. Now Cettie will have to surrender the only life she’s known and fought for and leave at the back of the man she loves to stop Sera’s wedding. For this discovery could bring the entire of Kingfountain to ruin.

As Cettie struggles to resolve her true loyalties and loves, her allies fall to wicked plots, and she becomes an increasing number of by myself on her journey to a destiny she never wanted—one that could ignite an unstoppable war.