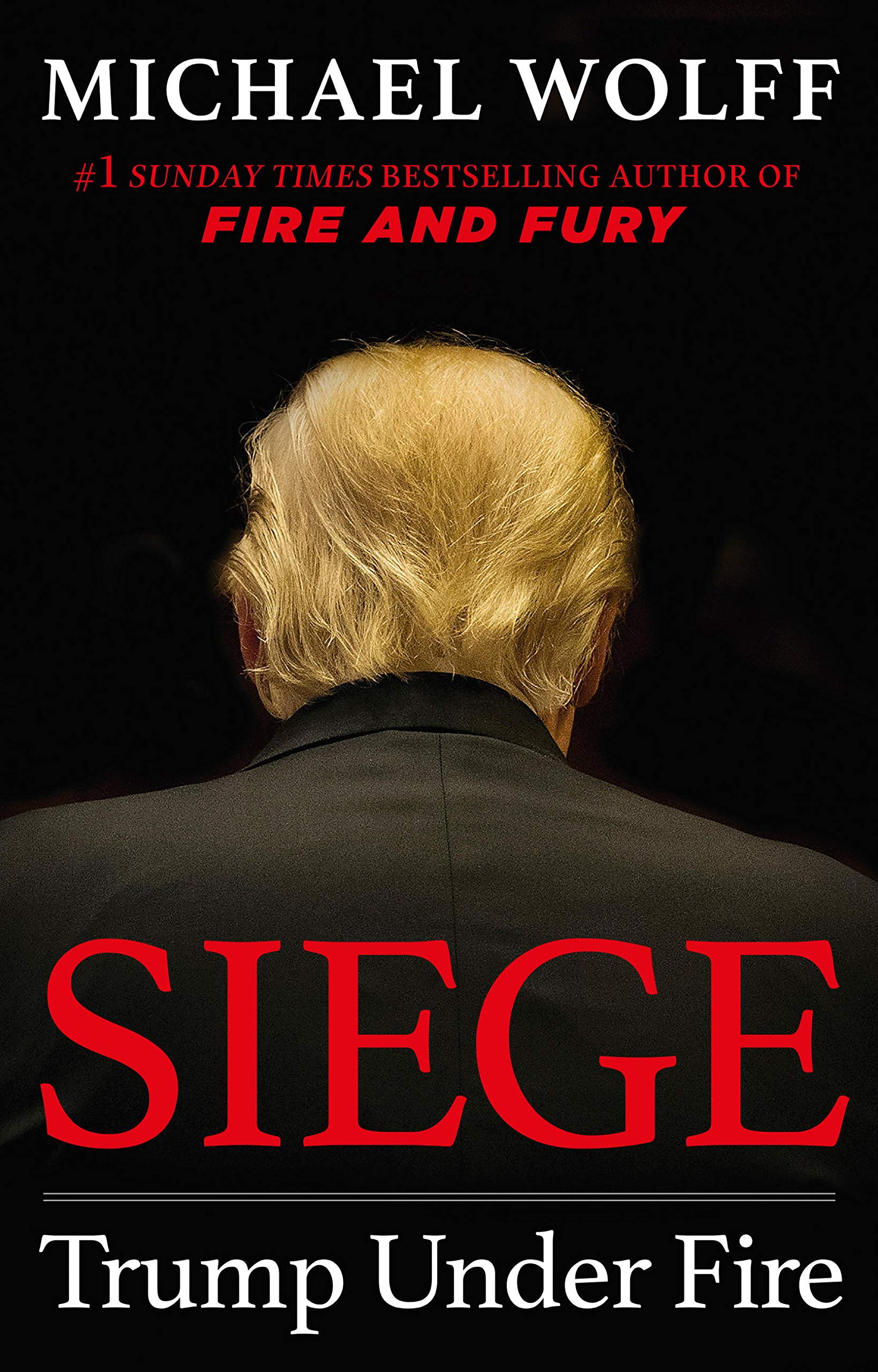 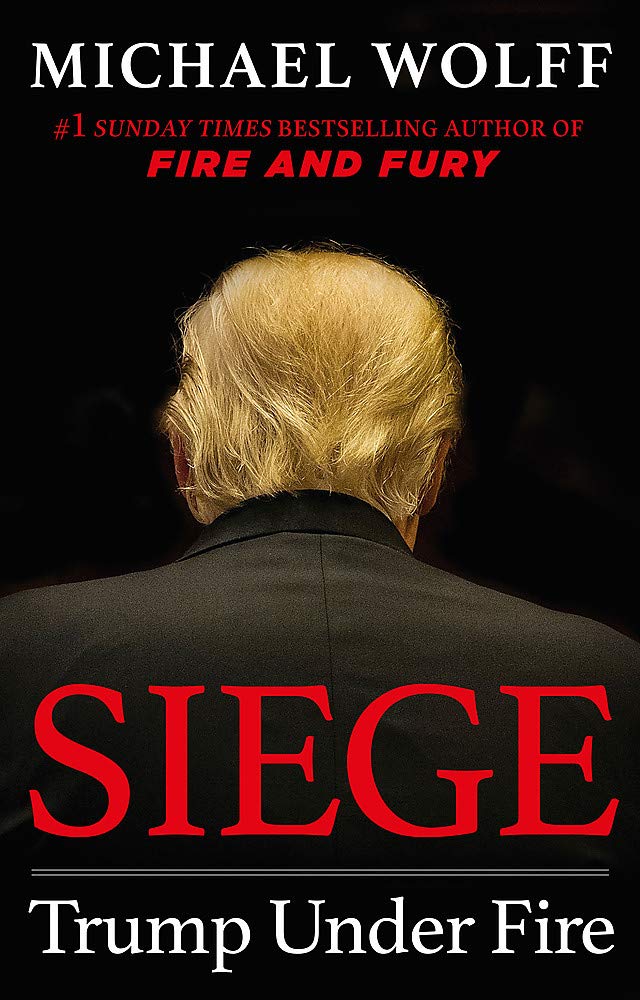 Michael Wolff, creator of the bombshell bestseller Fire and Fury, once again takes us inside the Trump presidency to reveal a White House under siege.

Just one year into Donald Trump’s term as president, Michael Wolff told the electrifying story of a White House consumed by controversy, chaos and intense rivalries. Fire and Fury, an instant sensation, defined the first phase of the Trump administration; now, in Siege, Wolff has written an equally essential and explosive book about a presidency that may be under fire from almost each and every side.

At the outset of Trump’s second year as president, his situation is profoundly different. No longer tempered by experienced advisers, he’s more impulsive and volatile than ever. But the wheels of justice are inexorably turning: Robert Mueller’s ‘witch hunt’ haunts Trump each day, and other federal prosecutors are taking a deep dive into his business affairs. Many in the political establishment ? even some members of his own administration ? have turned on him and are dedicated to bringing him down. The Democrats see victory at the polls, and most likely impeachment, in front of them. Trump, meanwhile, is certain he’s invincible, making him the entire more exposed and vulnerable. Week by week, as Trump becomes more and more erratic, the question that lies at the heart of his tenure becomes ever more urgent: Will this most peculiar of presidencies at last reach the snapping point and implode?

Both a riveting narrative and a brilliant front-lines report, Siege provides an alarming and indelible portrait of a president like no other. Surrounded by enemies and blind to his peril, Trump is a raging, self-destructive inferno ? and the most divisive leader in American history.

Be the first to review “Siege: Trump Under Fire” Cancel reply