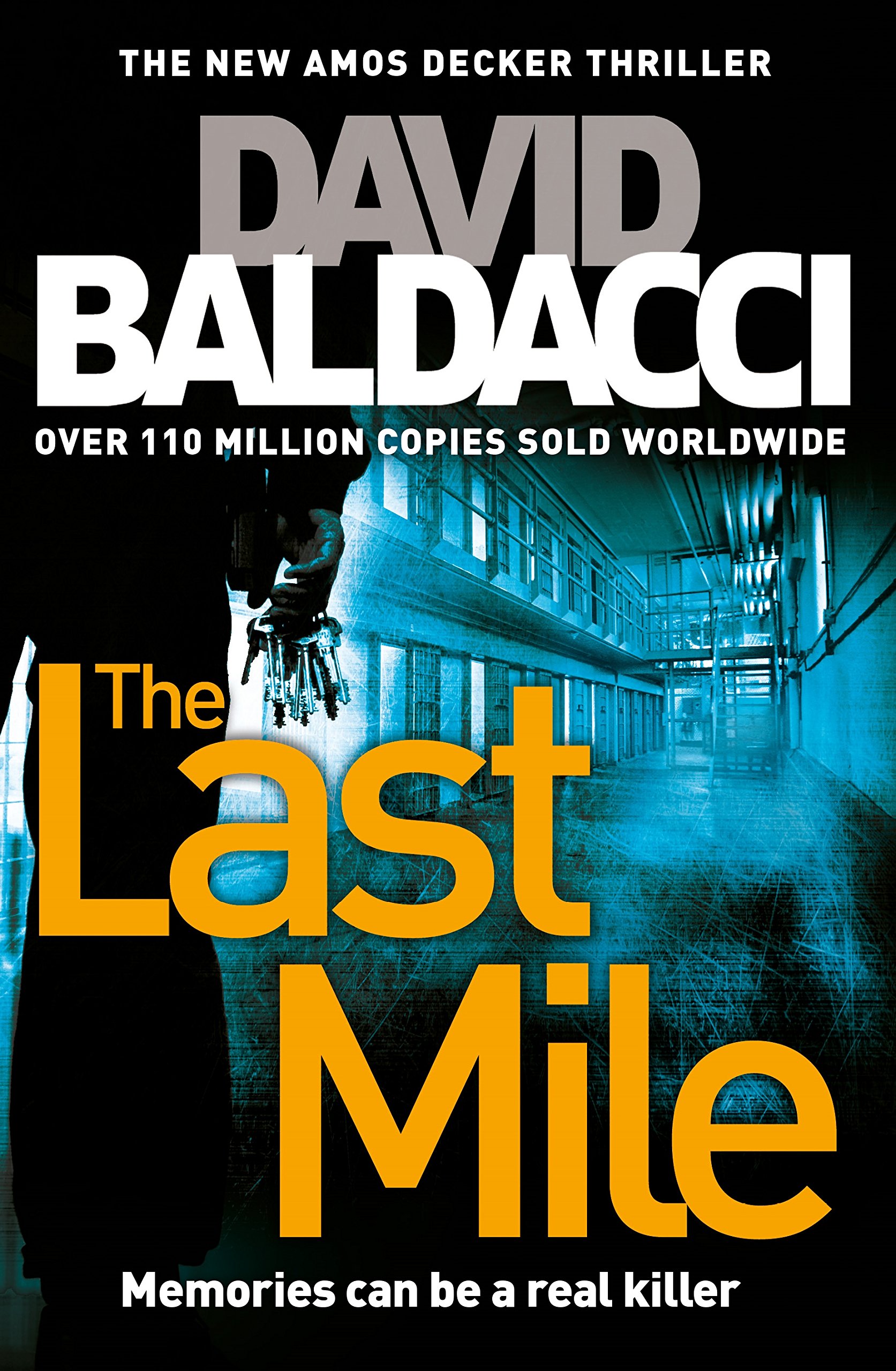 A gripping thriller from David Baldacci, The Last Mile is perfect for fans of Lee Child and James Patterson.

Memories could be a real killer.

Melvin Mars awaits his fate on Death Row. He was once one of The us’s most promising football stars until, aged twenty, he was once arrested and convicted for the murder of his parents just as he was once as a result of begin a very lucrative contract with the NFL.

When Amos Decker, newly appointed special agent with the FBI, hears the news that Melvin was once saved in the final seconds before his execution because someone has confessed to the killings, he persuades his boss to allow him to carry out an investigation into the Mars murders.

There are facts about the case which don’t add up, and as the investigation deepens, Decker and his team uncover layer upon layer of lies and deception which are rooted at a time in American history which most would relatively put out of your mind, but some seem keen to remember that.

There is someone available in the market with a lot to hide, and a secret that everyone is in search of. A race against time ensues because, when revealed, that information threatens to tear apart the corridors of power at the very highest level.

The case proves to be life-changing for both Mars and Decker in ways that neither could ever have imagined.

The Last Mile is the second one in the Amos Decker series, following Memory Man.