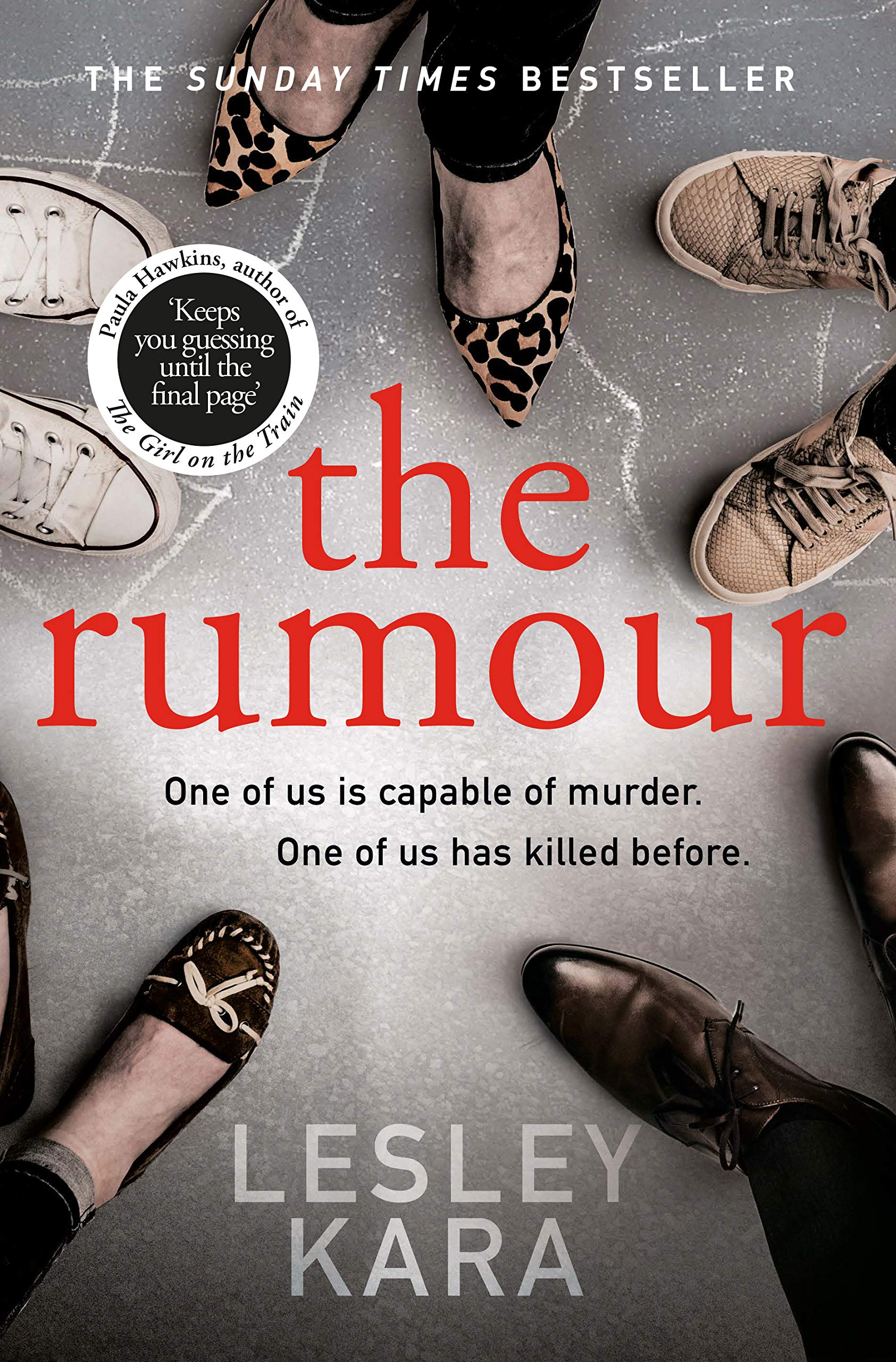 The Rumour: The bestselling ebook of 2019, with a killer twist

‘In this chilling tale of paranoia, suspicion and accusation, Lesley Kara helps to keep you guessing until the final page.’ Paula Hawkins, No.1 bestselling creator of The Girl on the Train and Into the Water

When single mum Joanna hears a rumour on the school gates, she never intends to pass it on. But one casual comment ends up in every other and now there’s no going back . . .

Rumour has it that a notorious child killer is living under a new identity, in their sleepy little town of Flinstead-on-Sea.

Sally McGowan was once just ten years old when she stabbed little Robbie Harris to death forty-eight years ago – no photos of her exist since her release as a young woman.

So who is the supposedly reformed killer who now lives among them? How dangerous can one rumour turn out to be? And how far will Joanna go to offer protection to her loved ones from harm, when she realizes what it’s she’s unleashed?
__________

‘Everyone is going to be talking about The Rumour. An intriguing premise, a creeping sense of dread, and a twist you will not see coming!’ Shari Lapena, bestselling creator of The Couple Next Door.

‘A great debut with a slyly clever premise and a rollercoaster ride to the very last sentence.’ Fiona Barton, bestselling creator of The Widow and The Child

Be the first to review “The Rumour: The bestselling ebook of 2019, with a killer twist” Cancel reply