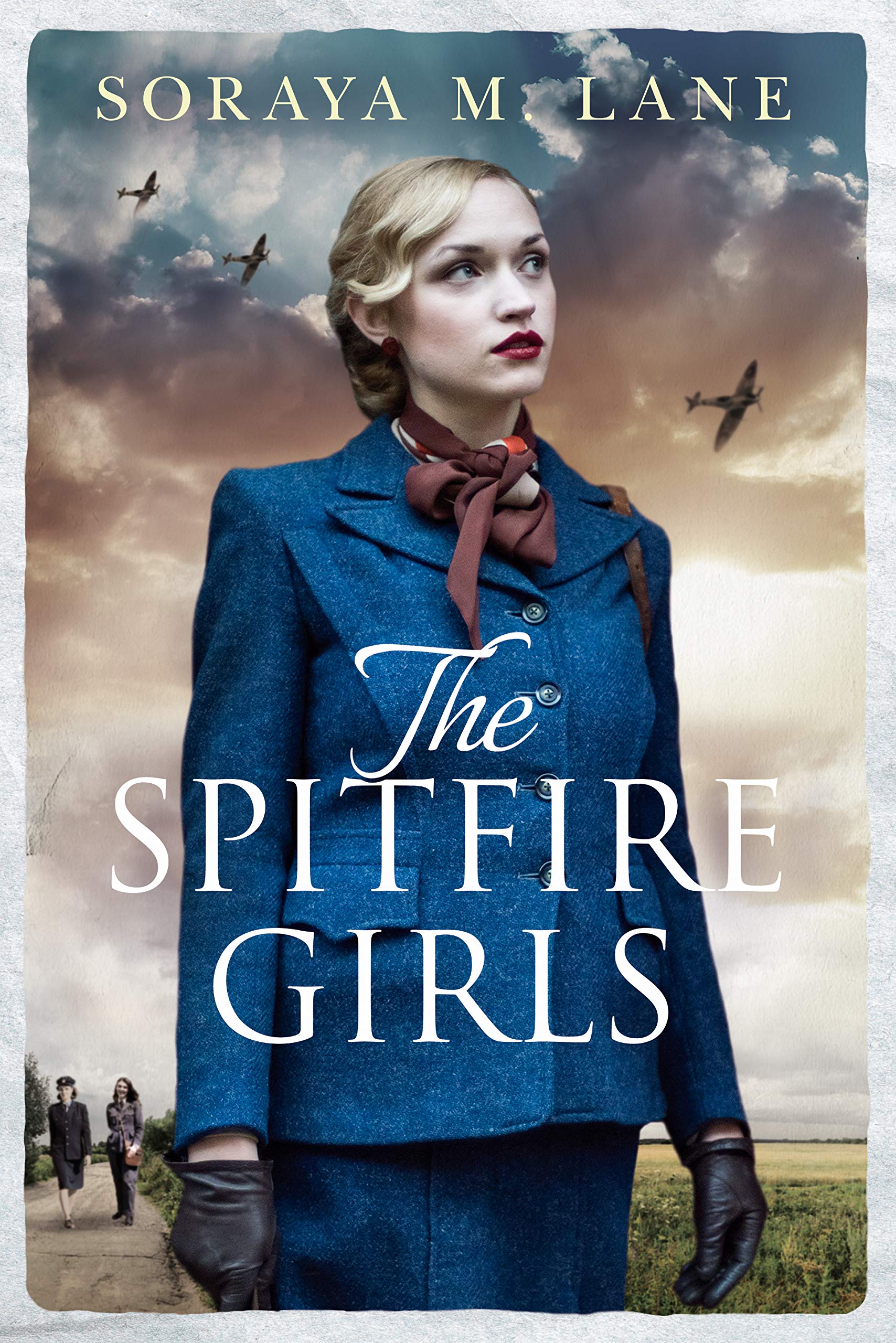 At the height of World War II, the British Air Transport Auxiliary need help. A group of younger girls volunteer for action, but the perils of their new job don’t end on the tarmac. Things are tough in the air, but on the ground their abilities as pilots are repeatedly questioned.

There is friction from the start between the new recruits. Spirited American Lizzie turns heads with her audacity, but few can deny her flying skills. She couldn’t be more different from shy, petite Ruby, who is far from diminutive in the sky. It falls to pragmatic pilot May to bring the women together and create a formidable team capable of bringing the aircraft home.

As these very different women fight to prove themselves up to the task at hand, they’re faced with challenges and tragedies at each and every turn. They will have to fight for equal pay and respect whilst handling aircraft that are dangerously unwell-equipped; meanwhile, lives continue to be lost in the tumult of war.

Determined to assist the war effort doing what they love, can May, Lizzie and Ruby put aside their differences to triumph over adversity, and will they find love in the skies?

Be the first to review “The Spitfire Girls” Cancel reply