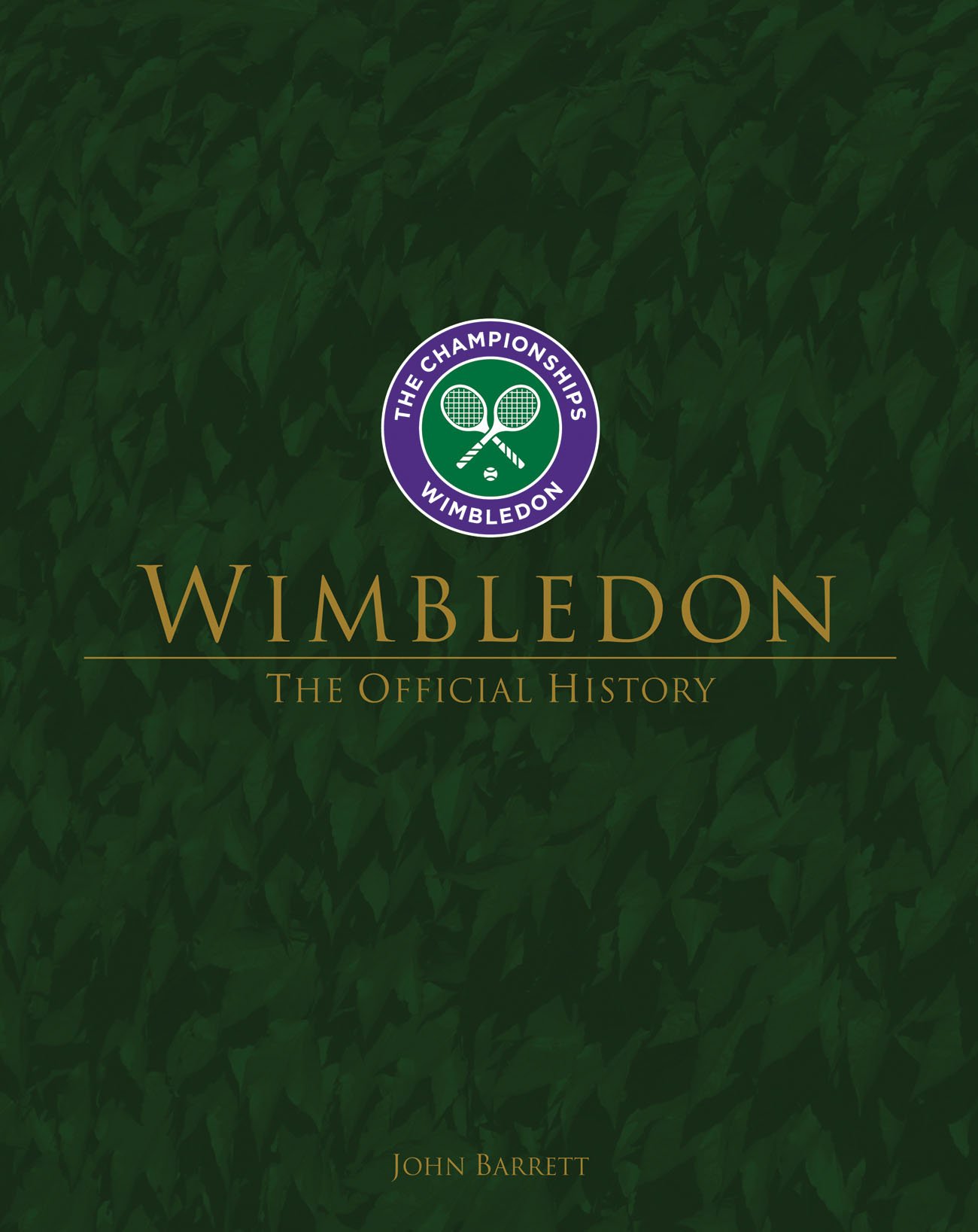 It used to be to raise funds for the repair of a broken pony roller, so essential for the upkeep of the lawns at their ground in Nursery Lane, Wimbledon, that the All England Croquet Club first made up our minds to hold a tennis tournament. From those humble beginnings in 1877 The Championships at Wimbledon have grown to change into one of the most world’s great international sporting occasions, attended annually by some half a million fans, broadcast to almost 200 territories each year and watched by more viewers than any other tennis tournament on the planet. In this lavishly illustrated third edition of the definitive Wimbledon history John Barrett has traced the process by which a small private tennis club in rural Surrey has change into a multi-million pound business that may be the main source of finance for British tennis. This is a romantic story that reflects the ages, decade by decade, from the chivalrous Victorian days when the whalebone stays the ladies wore beneath their ankle-length dresses steadily drew blood and the gentlemen played in striped shirts, cricket caps and long stockings, to today’s white-clad gladiators in functional attire befitting super-fit international athletes of the 21st century.Within these pages you’re going to find the entire game’s heroes and heroines all captured in action and in repose in vivid detail through the educated lenses of the world’s leading sports photographers. Wimbledon: The Official History captures as never before the magic of an annual event that may be at once a dynamic sporting occasion and a cherished British institution. This new edition includes a chapter on Andy Murray’s momentous triumph in 2013.

Be the first to review “Wimbledon: The Official History 3rd Ed.” Cancel reply